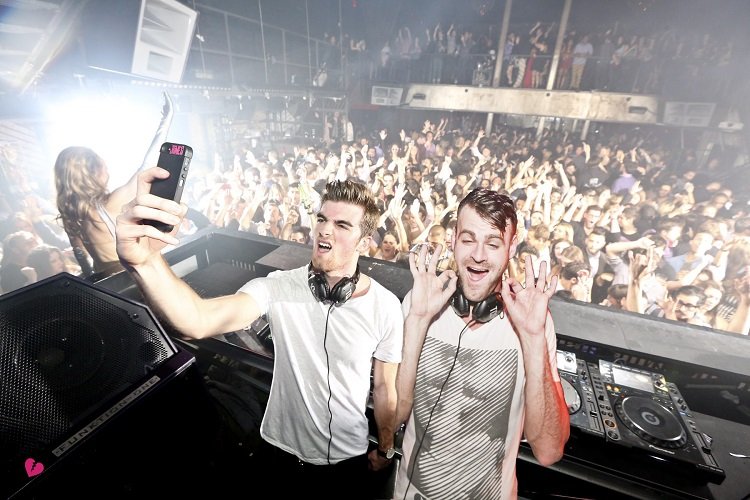 The Chainsmokers is one of the most famous American DJ and production. The duo consisting of Andrew Taggart and Alex Pall. They got fame worldwide from their song “Selfie” in 2014. The duo has won several awards including American Music Awards, eight iHeartRadio Music Awards  & Billboard Music Awards. They have recently signed a contract with Wynn Nightlife. 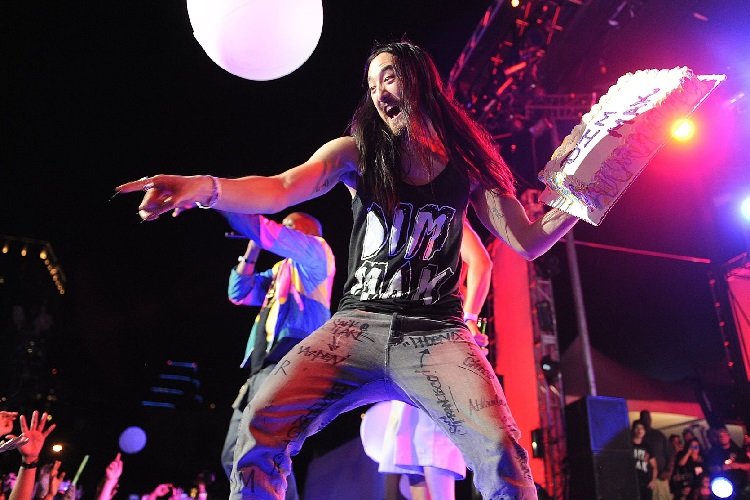 He is a popular DJ, musician, record producer, and music executive. Steve Aoki performed in more than 200 shows in the recent year. He is one of the most hardworking DJs in the world. Sometimes he played more than one show in a single day. In May 2018, he signed a deal with Diesel watches. 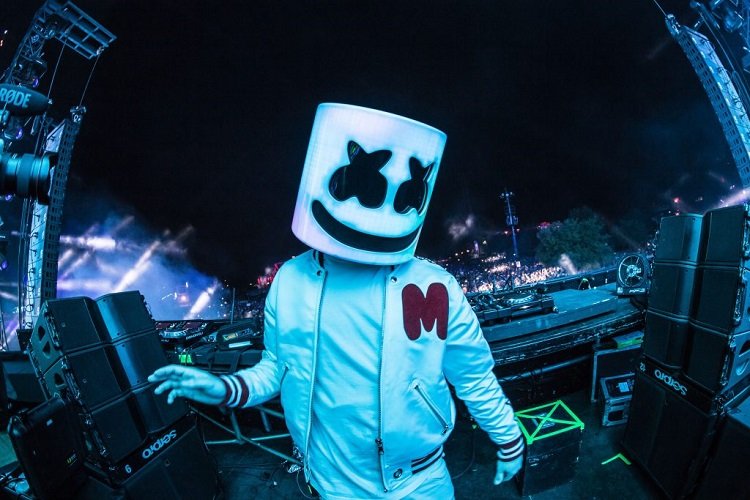 Christopher Comstock known as Marshmello is a DJ and electronic producer. He got fame from the remix songs of Jack U and Zedd. Marshmello earned more than $2 million last year and stand third in the highest paid DJs of America. He is also very popular on Youtube for his series “Cooking with Marshmello” 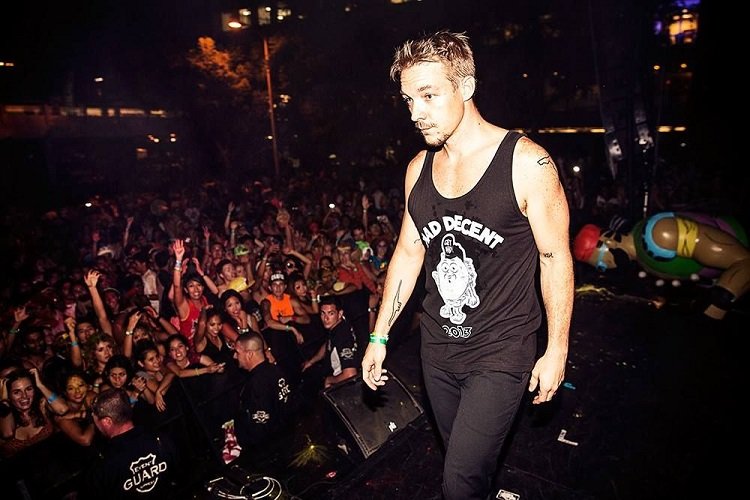 Thomas Wesley known as Diplo is a Log Angeles based DJ and record producer. Diplo stands 4th in 2018 with net earnings of $2 million. He is also the co-creator of the electronic dance hall project Major Lazer. He is also the producer of the series “What would Diplo Do”. Diplo also invested in the MatchBar. 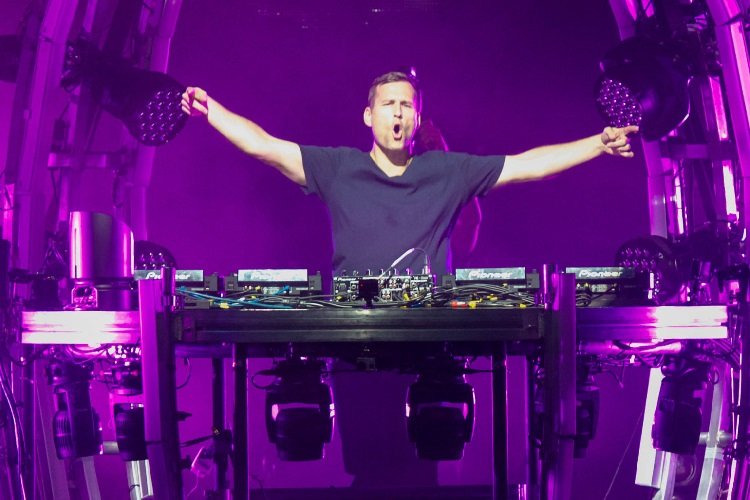 Ryan Raddon better known professionally Kaskade is a popular DJ, remixer and record producer. He was best American DJ in 2011 and 20132 according to DJ Times. He started Sun Soaked beach parties last year with more than 30 thousands participants.