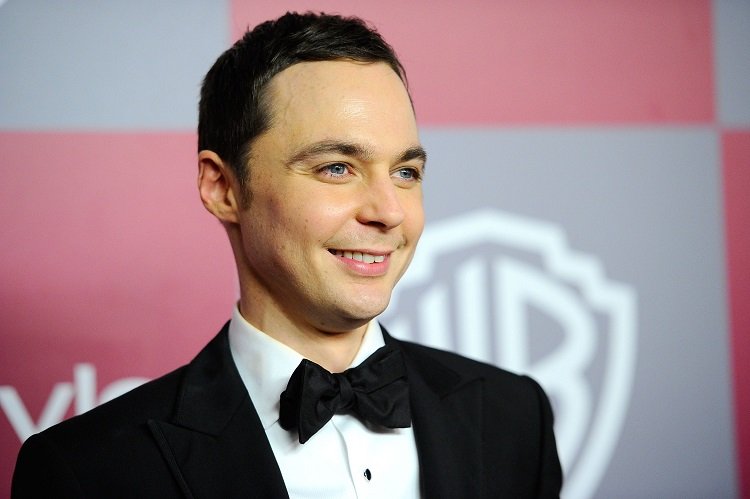 Jim Parsons retains the top position this year too. Most of his earnings came from the Big Bang Theory’s 12th season. It is one of the best-paid shows ever on the small screen ever. 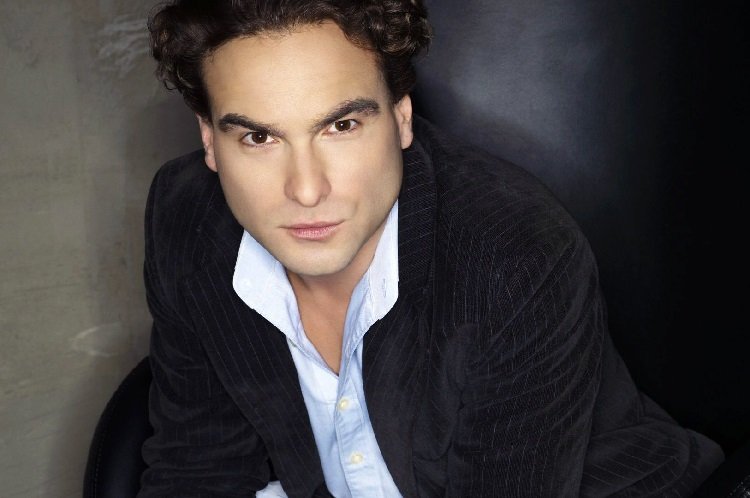 Johnny Galecki also earns most of his earning from the Big Bang Theory. He is also the Executive producer of sitcom Living Biblically. He also appeared in sitcom Roseanne which gives him handsome worth also. 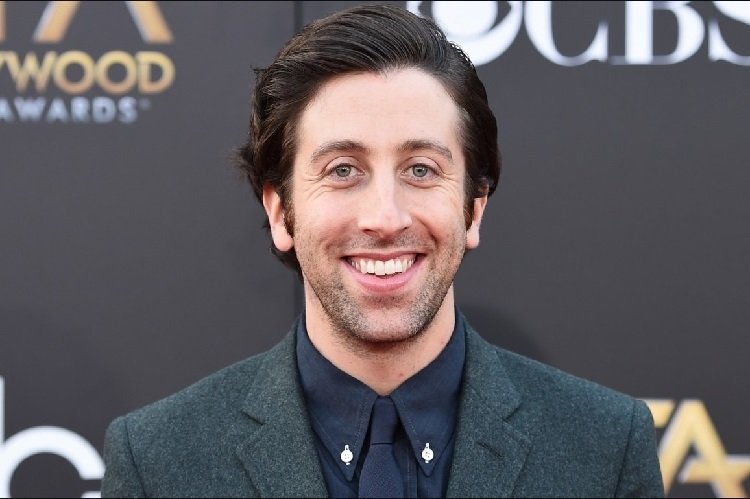 He should also thank Big Bang Theory for the number three spot on the list. Although his earnings dipped as compared to last year. He earned around $26 million last year. His earnings dropped due to a cut around $1 million per episode to spare the worth for Melissa Rauch & Mayim Bialik. 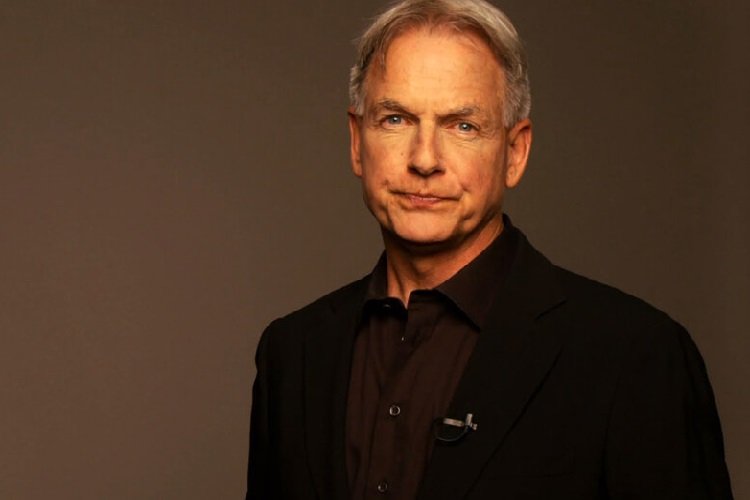 The star and executive producer of NCIS banks big bucks from the CBS police procedural and has wisely negotiated a cut of the show’s profits. 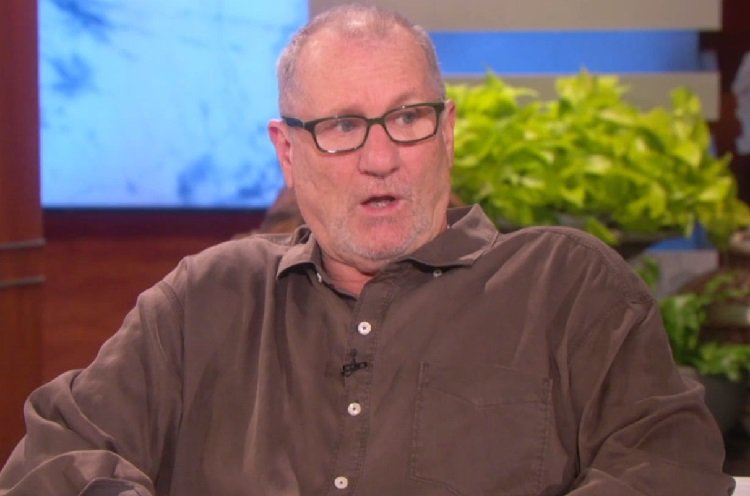 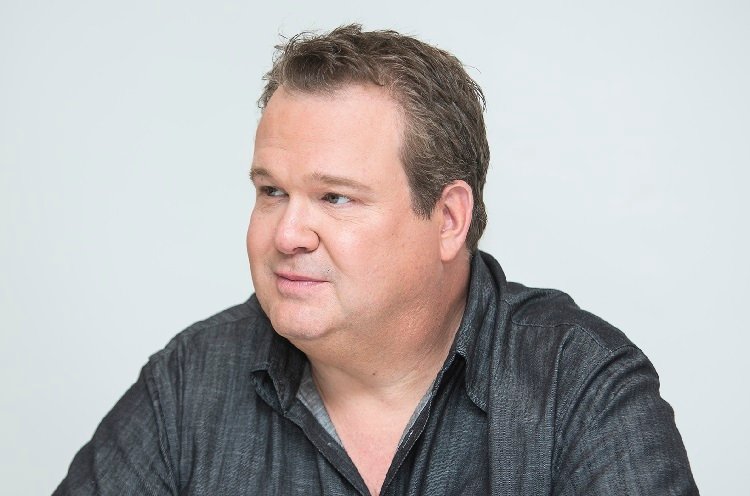 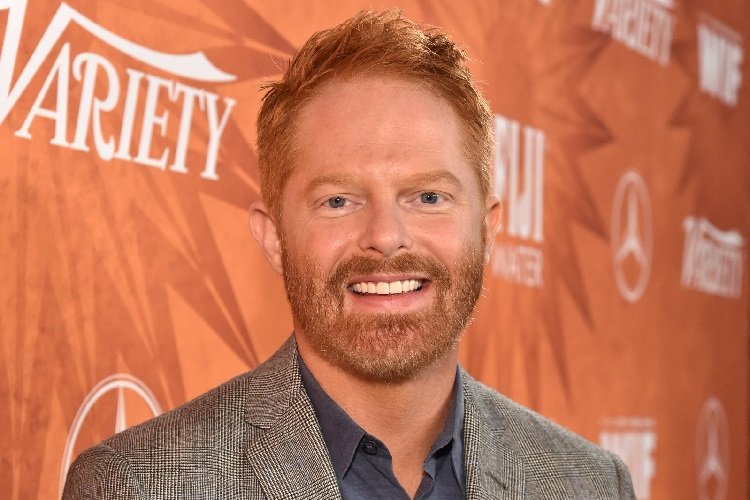 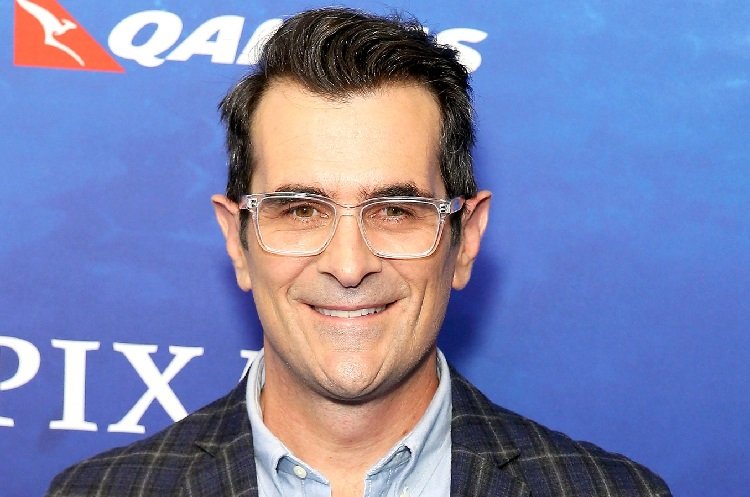