Top 5 best Mobile SIM Networks in the USA. You will find five main operators in America named as Verizon, AT&T, T-Mobile, Sprint & U.S Cellular. All five operators proceed through a rigid authorization process before being permitted to operate, and each one competes with others to own best deals. Their services have all been proven by both local people and travelers. The coverage is very good in the famous towns and cities. It could suffer as you leave toward the desert areas or countryside areas.

All five operators offer pre-paid SIM cards, and you may get them from supermarkets, kiosks, drug stores, and recognized outlets, as well as at airports. 2G, 3G and 4G plans can be found on all Networks for a few CDMA and unlocked GSM phones. You can purchase a pre-paid SIM card by showing your passport, and your phone number has already been active when you get it. To load credit, there are several kiosks around various cities and towns, and vouchers are stocked generally in most stores and supermarkets. Some carriers in America do allow you to buy prepaid SIM cards but they need to be purchased with the handset as a bundle. Be sure you check the full total price before purchasing, as they could work out to be costly 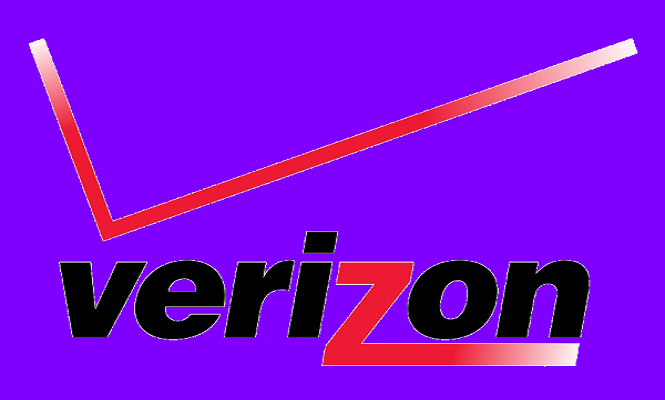 Verizon is the biggest cellular network provider in the USA. It provides 2G, 3G, and 4G services. In addition, it offers both CDMA and GSM Networks, but check whether your device works with first, as only limited numbers are supported on CDMA. Prepaid SIM cards can be bought from established stores and approved resellers, and credit can be bought from the same merchants & most supermarkets across America. Verizon gets the largest quantity of subscribers in the USA, along with the best coverage and lightning fast speed.

Prepaid SIM cards and plans can be added to the SIM cards if your phone is compatible with Verizon’s services. If not, you should have to buy a Smartphone with the SIM card to be able to utilize it in America. Credit can be bought in the guise of “PIN credit cards” or “PIN codes” for ranging from $15 to $150 from most stores and supermarkets in the United States. 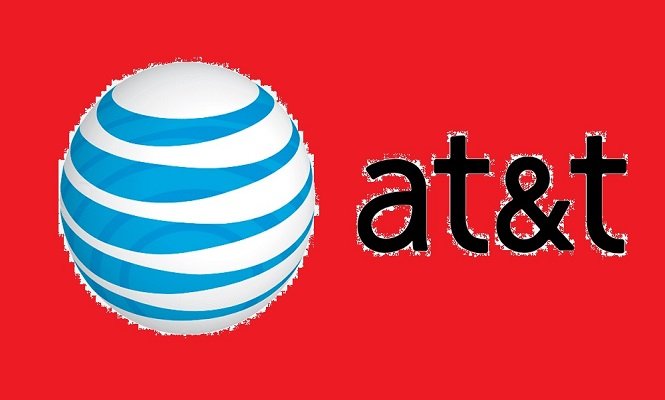 AT&T is the second largest cellular network operator and the biggest GSM-based provider in the US. It provides 2G, 3G and 4G/LTE services. Prepaid SIM cards can be bought from official stores and approved resellers, and credit can be bought from the same suppliers & most supermarkets across America. AT&T “GoPhone” pre-paid SIM cards can be found free of charge, but packages must be purchased to use them.

You can find two prepaid plans available: one includes data, voice, and SMS as the other is a data-only SIM card for modems and tablets. Credit can be added in many different ranges between $15 and $100, valid between 90 and 365 days. There’s also $1-per-day data add-on packages that may be purchased, valid per calendar day. 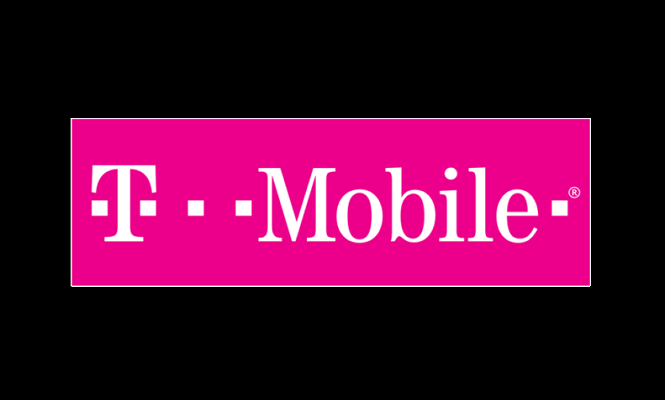 T-Mobile USA is catching up with both Verizon and AT&T. Its plans are extremely popular with the younger audience, and it includes better prices than its rivals. Prepaid SIM cards are called activation kits” with a SIM card, detailed information about how exactly to set it up in both Spanish and English languages. SIM cards can be bought for $25; however, they have only $3 of credit. Dial *611 from a T-Mobile phone to activate it. Credit can be bought from most stores or supermarkets from $10 up to $200 range. Prepaid SIM cards are valid for 3 months after the credit is added. Prepaid plans are available on the daily, weekly and monthly basis. 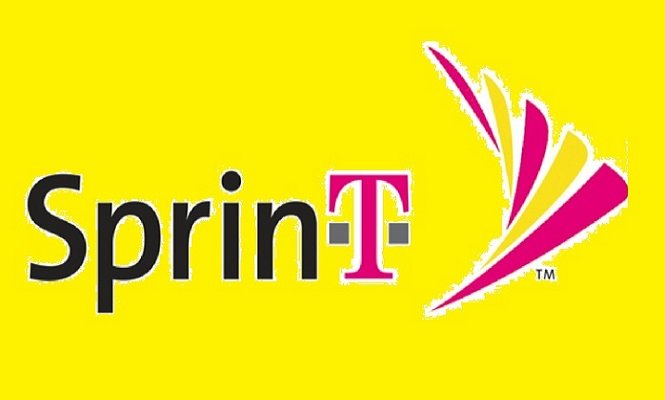 Sprint has some awesome deals available. It provides 2G, 3G and 4G/LTE services. Prepaid SIM cards can be bought from formal stores and approved resellers, and credit can be bought from the same merchants & most supermarkets across America. The only disadvantage is that you need to buy a pre-paid SIM card pack, which includes a Smartphone. Prices differ depending on which phone you decide on, but this makes these SIM cards deals extremely expensive. We, therefore, suggest you select one of the other providers pointed out, as they provide better services and better offers. However, if you find a much better deal on this network, then go ahead and utilize it because it is trusted. 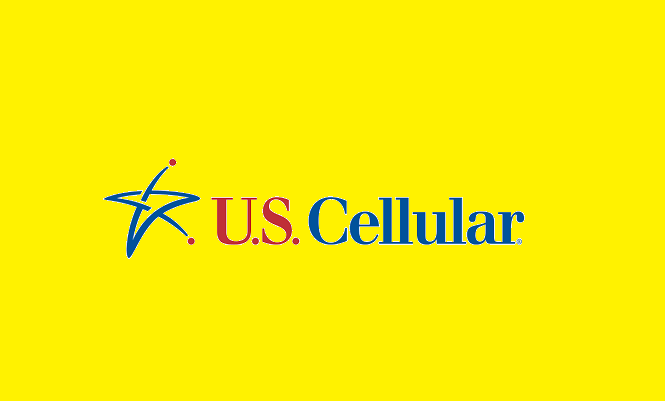 U.S. Cellular SIM network is one of the oldest in America. The network only covers a fraction of Americans. While you can get 3G coverage in the United States because of partnerships with other carriers. U.S. Cellular’s 4G LTE towers only cover Lowa, Nebraska, NEW YORK, North Carolina and selected counties. Among the offering factors for U.S. Cellular touts is its incentive points program. Noteworthily it is simply as expensive as AT&T and Verizon with the infamous plans. U.S. Cellular is well worth if you will never need to visit beyond its coverage region

Note: Remember local people call a SIM card a SIM or chip. Ask the retailers to set up the SIM for you, because they’ll know how to do it. If not, go directly to the operator website to get advice. Keep in mind, it’s always easier to get things done early, prior to the shops get too busy. That way you’re much more likely to get better assistance and prevent the crowds.