If you’re a fan of historical fiction, you’ll probably be happy to learn that the twentieth century has produced several well-known female Native Americans. Here’s a good look at some of them:

The title of Mrs. Universe 2015 was won by Ashley Callingbull-Burnham. A Canadian delegate, Burnham is an actress, model, and motivational speaker. She is from the Enoch Cree Nation, west of Edmonton. A survivor of physical abuse, Burnham won all of Enoch’s princess crowns when she was only ten years old. In addition to her pageant experience, Burnham is an actress and model. 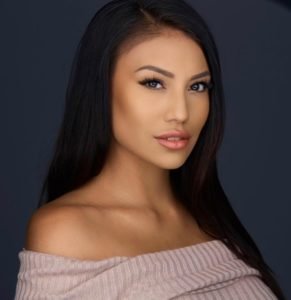 Born in Alberta, Canada, she is also the first Canadian and First Nation woman to win the Miss Universe title. She was selected for the Mrs. Earlier, she was a second-runner-up at the Miss Canada competition. In 2010, she also represented Canada at the Queen of the World final in Germany.  Aside from being a successful businesswoman, Callingbull is a famous model and social media influencer. She has worked with many famous modeling agencies and has appeared in various television series.

Elouise Cobell is a Native American entrepreneur and activist. She was born in Montana and is the great-granddaughter of the Mountain Chief. She grew up on a reservation without electricity and running water and was also the caretaker for her ailing mother. She went on to study business at Montana State University, where she received a scholarship. As a young woman, Cobell helped her mother with the family business, and she went on to become an accountant. She was honored by President Barack Obama with the Presidential Medal of Freedom. 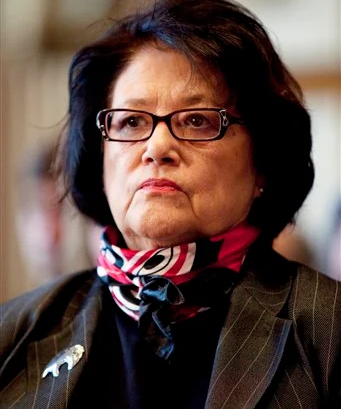 Cobell was a tribal elder and an entrepreneur. She was one of the leading plaintiffs in the landmark class-action suit, Cobell v. Salazar, challenging the mismanagement of Indian Trust Funds. She was a recipient of the Lannan Foundation’s Jay Silverheels Achievement Award and received the Cultural Freedom Fellowship. She was awarded the Medal of Freedom in 2000.

The country’s first Native American attorney, Lyda Burton Conley, was a member of the Wyandot tribe. She was admitted to the Missouri State Bar in 1902. She is perhaps best known for her defense of Huron Place Cemetery in Kansas City, the burial ground of many Wyandots. Throughout her career, Conley fought to protect the rights of the Wyandot people. 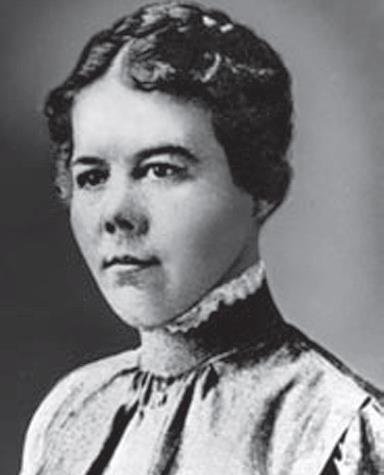 Lyda Conley was born in 1869. Conley’s legal skills earned her a place in the American legal system. She fought against the government to save her family’s sacred burial ground and won. In the process, she became only the third Native American woman to represent herself in the Supreme Court. Despite the adversity of her case, she managed to win the case. She was a pioneer in her field, and a role model for all other women who wish to become attorneys.

Born in 1910 on a Navajo reservation, Annie Dodge Wauneka rose to power in a community that relied heavily on traditional healers. She worked to ensure the health of her people and preserve their culture. In 1953, she became a public health advocate and partnered with the U.S. Public Health Service to combat the growing pandemic of tuberculosis. The President of the United States later honored her with a Presidential Medal of Freedom. 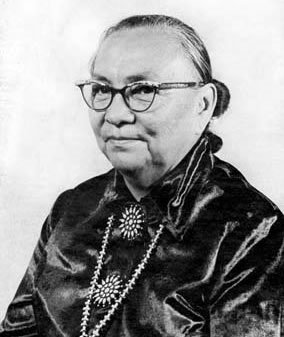 While serving on the Navajo Tribal Council, Annie Dodge Wauneka fought for better healthcare for her people. At eight years old, she was diagnosed with influenza and worked to treat other children. She later went on to develop new medical terms and helped prevent an epidemic of trachoma. As a result, she was awarded the Presidential Medal of Freedom in 1963.

Tlingit and Haida artist Michaela Goade is a native Alaskan who has spent her childhood in Southeast Alaska. Known for her picture books that feature indigenous people, Michaela Goade is a talented Alaskan artist and an enrolled member of the Tlingit and Haida Indian tribes. She studied graphic design in college but gave it up due to a lack of autonomy. Fortunately, she found a better job at Sealaska Heritage Institute, where she illustrated four books for kids. 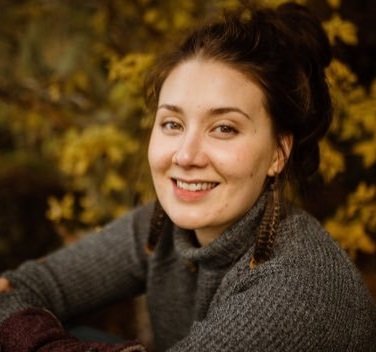 Born in Juneau, Alaska, Michaela Goade is an award-winning picture book illustrator and an enrolled member of the Tlingit and Haida Indian tribes. In addition to books about her culture, Goade also has a series of children’s books on traditional foods, water gathering, and her people’s knowledge of the land. She is an award-winning author of several children’s books. She is the recipient of the 2021 Randolph Caldecott Medal, the literary equivalent of an Oscar. 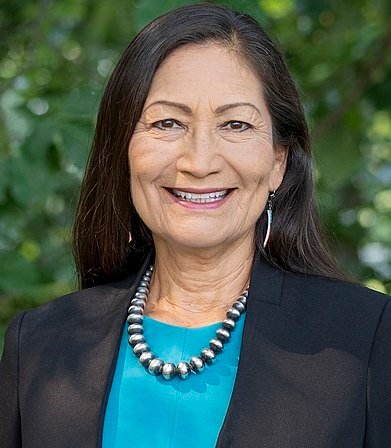 In addition to serving as a state representative, Haaland is a native of Laguna Pueblo. She served as a volunteer on President Obama’s presidential campaign and has volunteered for several other political campaigns. After completing her graduate degree, Haaland began volunteering for the presidential campaign of Barack Obama. She was interested in meeting with other tribal members to help her campaign. 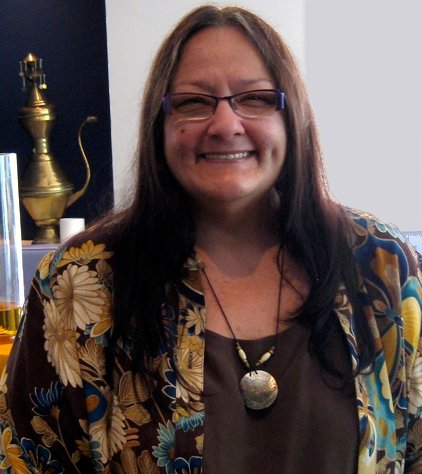 Suzan Shown Harjo is an activist Cheyenne and Muscogee who was born June 2, 1945, in El Reno, Oklahoma. Suzan Shown Harjo is a poet, writer, lecturer, curator, policy advocate, and a Cheyenne and Muscogee citizen. She is a key force in the passage of major federal legislation for Indigenous Peoples, including the Medicine Lodge Creek Treaty, which was signed by Chief Bull Bear in 1867. She is a proud member of her tribe and is a celebrated leader in the Native American community. 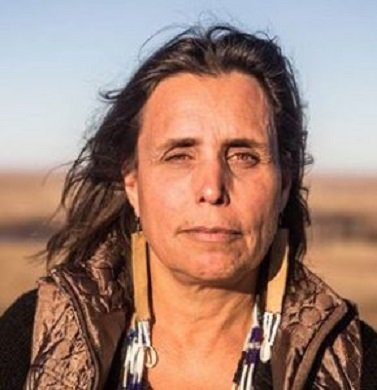 A native American and renowned environmentalist, LaDuke is also the co-founder of the Honor the Earth indigenous organization and served as the vice president of the Green Party in 1988. In 1989, she founded the White Earth Land Recovery Project, a group that works to recover and restore the land on the White Cloud Reservation. This group also promotes traditional practices and the spiritual heritage of the Anishinaabeg people. 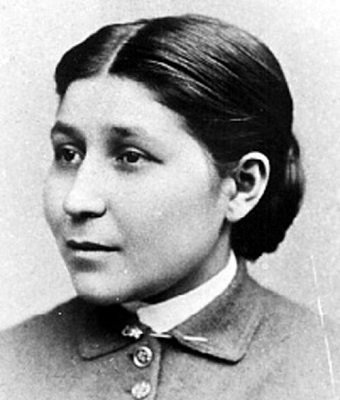 Before she became a successful Omaha doctor, Susan La Flesche lived in a small village in Minnesota. She was a Yankton Sioux and had married a white showman named Henry Picotte. She spent a lifetime learning about health and medicine and brought that knowledge to the Omaha community. She also worked as a Federal representative. Dr. Picotte died at age 50, after a three-year illness, at the age of 50. She was known to have spent much of her life teaching others. 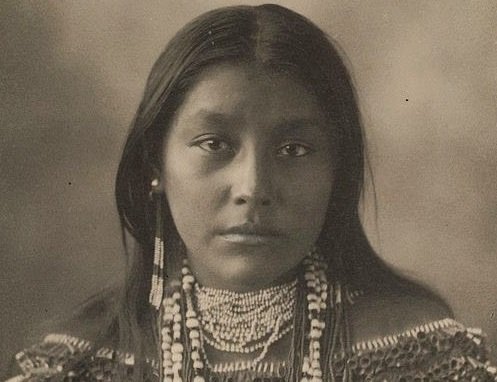 As the son of a chief, Lozen was a gifted medicine woman. She was known for her ability to detect enemy movement. She practiced her abilities in council ceremonies and warrior rituals and was known to wear special talismans. As a woman, she inspired others to take up arms in the face of danger and fought the American army. 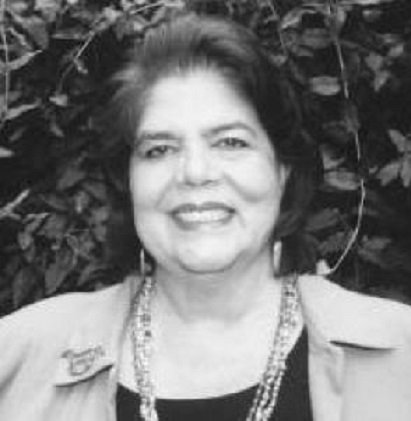 Before she became a prominent Cherokee Nation activist, Wilma Mankiller served as Deputy Chief for the Cherokee Nation. She later went on to become the nation’s first female Principal Chief in 1986. In the interim, she relocated to San Francisco to work with the Black Panther Party and the Alcatraz occupation movement. She brought her experience from San Francisco back to the Cherokee Nation, where she helped the tribe become one of the most successful in the United States. 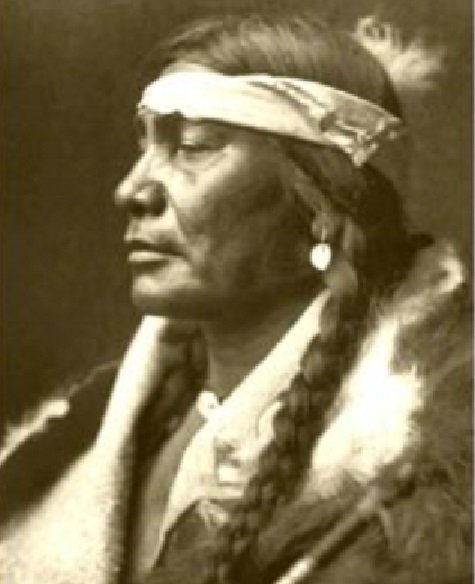 One of the most celebrated Crow warriors of the Cree Nation was Pine Leaf. After being raised among the Crow tribe by foster parents, she excelled at horseback riding, archery, and rifle marksmanship. Her quickness and quick reflexes earned her the name Pine Leaf. She was also considered the best horse rider and hunter in her village. This is the basis of the myth of her character, and her story has inspired many a Native American writer. 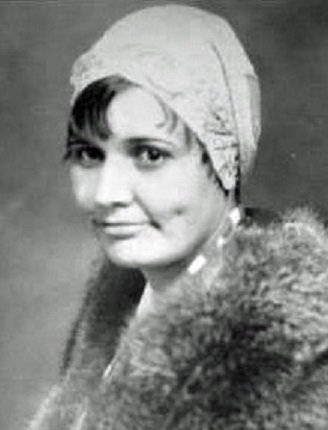 A Cherokee woman who studied aerospace engineering and helped develop the first class-B jets, Mary Golda Ross was an inspirational role model for young women and American Indians. Her achievements are a testament to her desire for knowledge and love of education. Her life inspired millions of other women and made her one of the most influential engineers in the world. 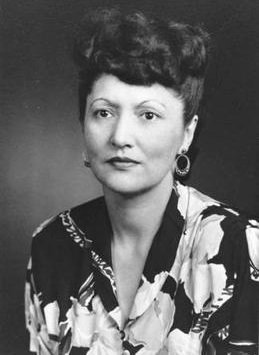 Elizabeth Wanamaker Peratrovich was a Tlingit woman who was adopted by an Englishman. She was raised in a poor environment in Petersburg, Alaska, and suffered discrimination from white residents. Peratrovich was a Tlingit woman who dedicated her life to promoting equality for Native Americans. She became a state legislator and advocated for the passage of the Alaska Anti-Discrimination Act. This law, passed by the territorial senate in 1945, is the nation’s first anti-discrimination law. 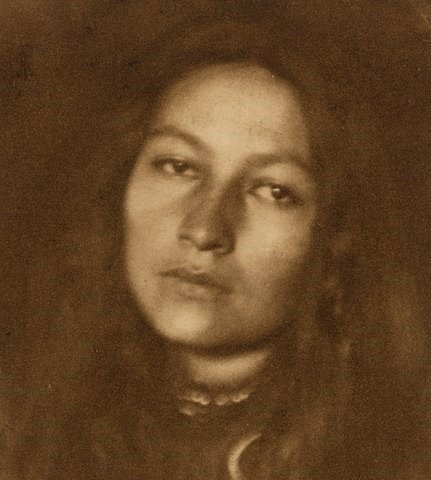 A native of the Lakota Nation, Zitkala-Sa was a writer and a political activist. She was granted permission to return home during her school break. Her mother encouraged her to quit school, but she refused, writing that she felt sad about returning home. She eventually returned to her school, where she remained for fourteen years. After graduating, she wrote about her experiences in her book, and the experience impacted her life which was published in several publications.