Let’s take a quick look at the seven largest domes in the United States of America. Although each of these domes is spectacular, each one is unique. The list includes the Georgia Dome, Caesars Superdome, Astrodome, West Baden Springs Hotel, and more. Read on to find out more! This list is intended to provide a unique perspective on the largest domes in the world and will serve as a helpful resource for visitors.

See also: 6 Longest Crossovers/SUVs in the USA With Mass Production 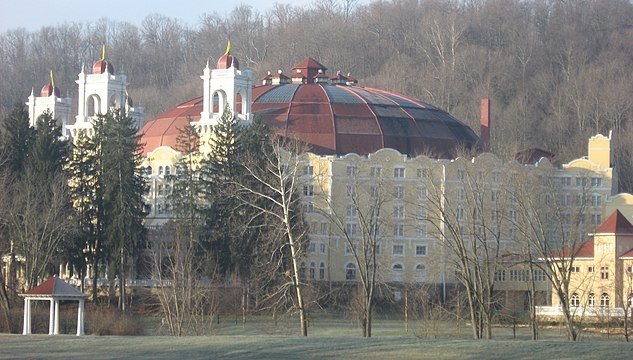 Located in French Lick, Indiana, the West Baden Springs Hotel features a 200-foot dome and a 14-foot-long log fireplace. Built-in 1902, the hotel was the largest dome in the world when it was completed, with the help of a 500-man crew. The dome is so large that doubters believed it would fall when its supports were removed. 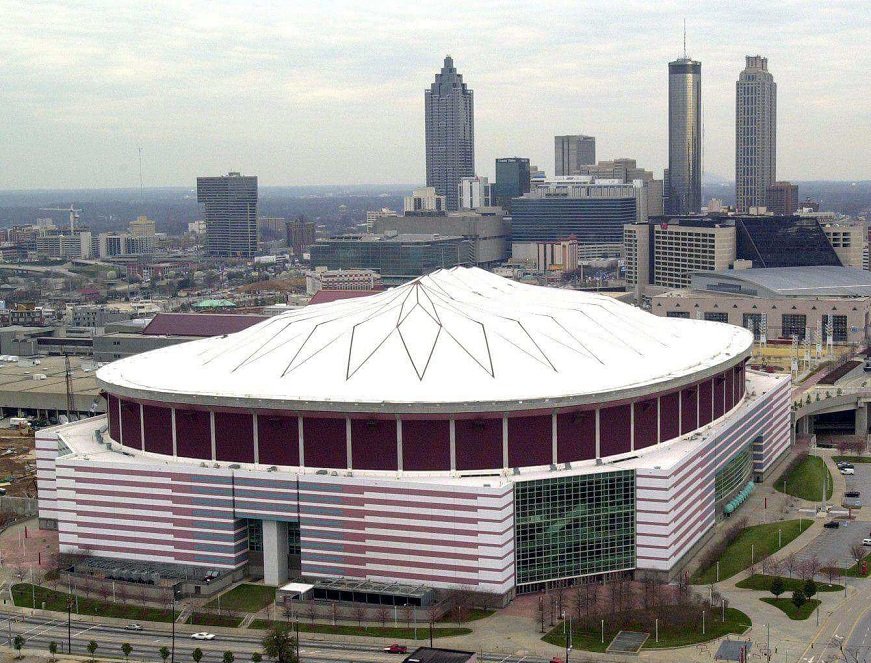 The Georgia Dome is one of the largest domes in the United States, but it is hardly the most famous. This dome is the second largest dome in the United States, with a height of 271 ft. Having completed the project in 1992, the stadium has become an icon of the city, and it has also gained controversy. However, despite the controversy, it was completed as planned, and the stadium won a bid for the ’96 Olympics. 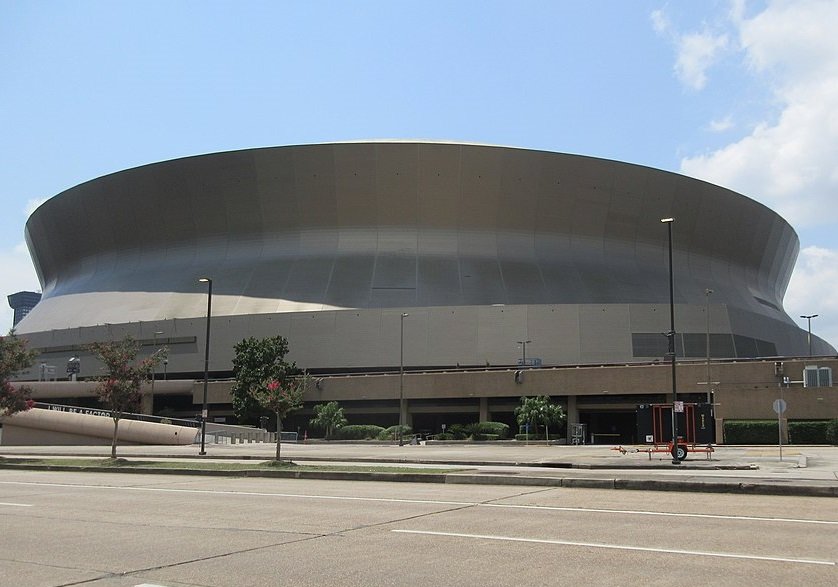 In addition to football games, the stadium will also host various concerts and hundreds of events every year. Other major events held at the stadium include Essence Festival, New Orleans Bowl, and the Louisiana State High School Athletic Association football championships. 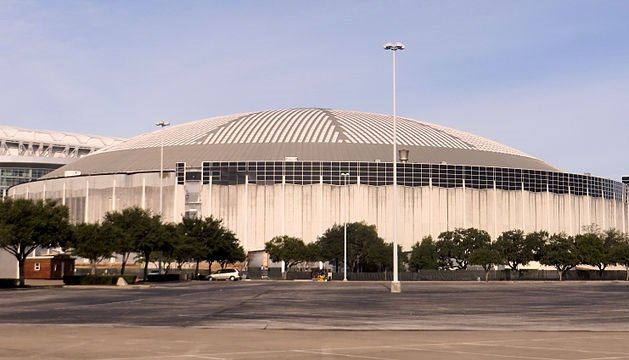 If you’ve never seen a football game inside a dome, you’re missing out. The Houston Astrodome is the largest dome in the United States. It was completed in November 1964, and its construction required several engineering innovations. Its dome is 710 feet in diameter and as big as your Texas dream. In the 1970s, the Astrodome was painted in a rainbow uniform pattern. If you’re in Houston this fall, be sure to check out the Astrodome!

You may also like: 7 Largest Dams in the United States by Structure Volume 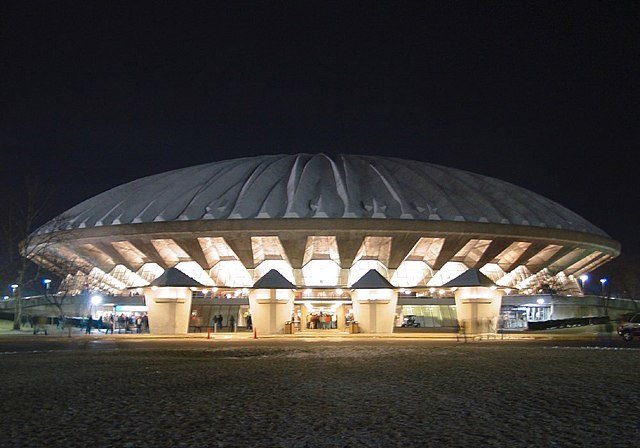 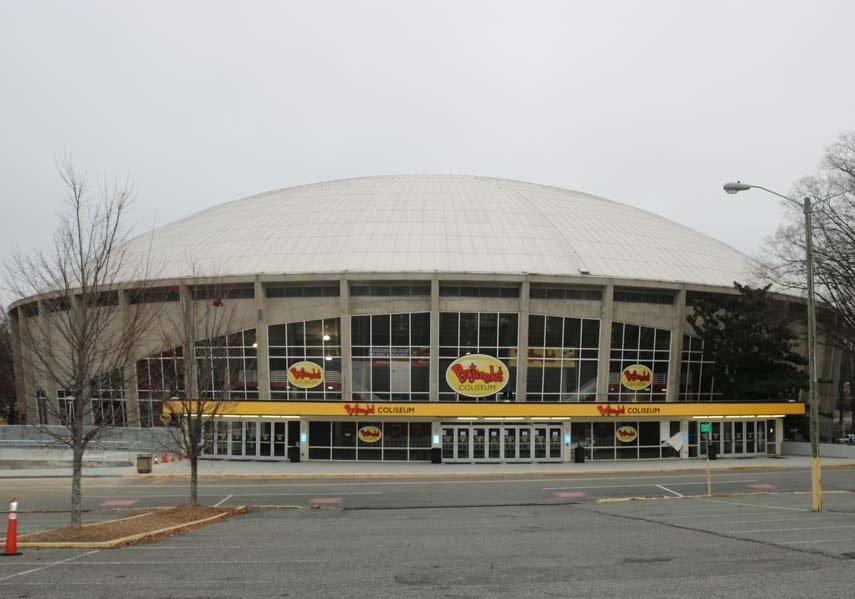 Located east of Charlotte’s “uptown” neighborhood, the Bojangles Coliseum is a historic structure that has undergone many renovations. Originally named Charlotte Coliseum, the structure is one of the largest unsupported tin domes in the world, with a height of 112 ft and a diameter of 332 ft. The Bojangles Coliseum is currently home to the Charlotte Checkers, an affiliate team of the National Hockey League’s Carolina Hurricanes. 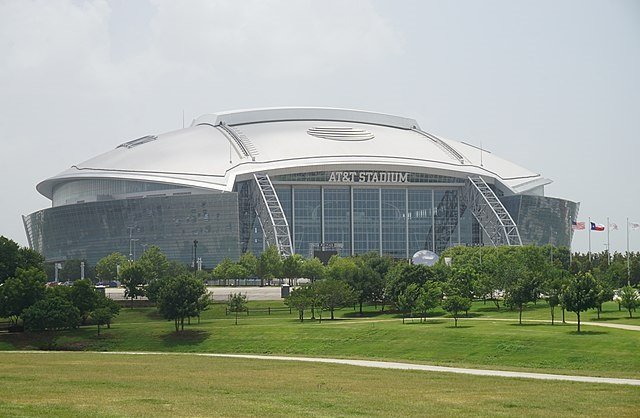 The AT&T Stadium has one of the largest domed stadiums in the USA. The interior of this dome is column-free and features the largest HD video screen in the world. Fans will appreciate the 300-foot steel arches of the AT&T Stadium’s dome. The dome is a great venue for concerts, basketball games, boxing matches, soccer, and motocross races.

Despite being home to the Dallas Cowboys, AT&T Stadium also plays host to a variety of other events and sports. In addition to professional football games, it is also used to host concerts, religious ceremonies, and basketball games. In fact, the stadium has hosted numerous events over the past several years.