There are many dams in the United States, and we’ll try to list some of the largest dams in order of structure volume. Fort Peck Dam, Oahe Dam, Oroville, and San Luis are among the largest. What is incredible is the sheer size of these dams. Fort Peck, built-in Montana, is the highest. The length is 6,409 meters. Let’s take a look at each one of them: 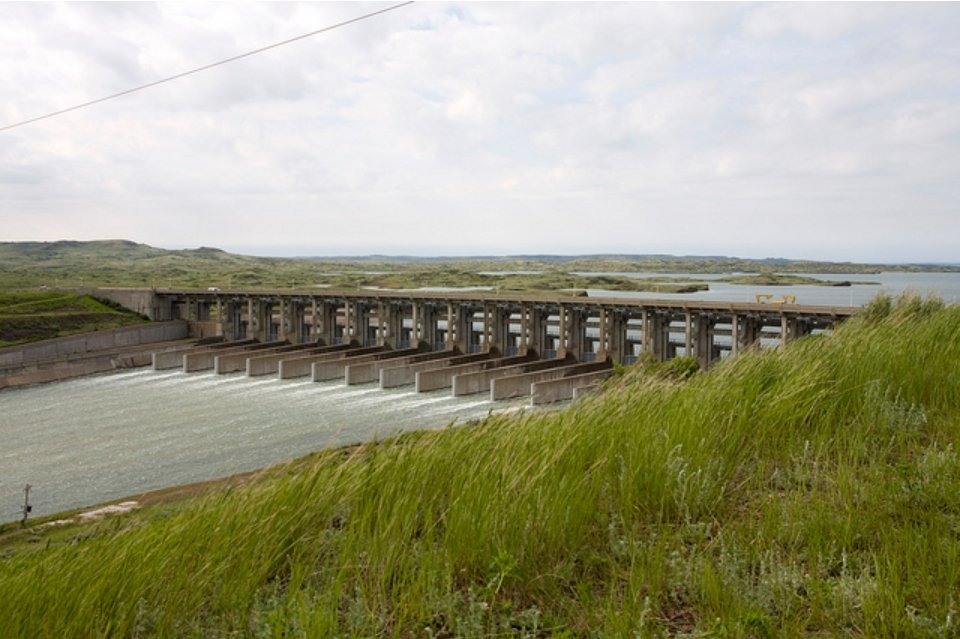 Built in 1938, the Fort Peck Dam was part of the New Deal program in Montana to provide irrigation and flood control. The project was later expanded to include a hydroelectric power plant. As construction progressed, the area near the construction site became home to shanty boomtowns, but almost immediately, the settlements disappeared. Today, the Fort Peck Dam remains one of the largest dams in the United States by structure volume. The Oahe Dam is located northwest of Pierre, South Dakota. It was authorized by the Flood Control Act of 1944 and was constructed by the Army Corps of Engineers. In 1952, the world’s first rock tunnel the boring machine was invented for this project. The Oahe Dam is 245 feet high and 9,360 feet long. It impounds the Missouri River and has eight spillways. It is the fifth largest dam in the world in structure volume. The Oahe Dam has a power station capable of producing 768 megawatts of electricity and provides power to most of the north-central United States.

The Oahe Dam is one of the largest by structure volume in the United States. Its reservoir holds more than 23.5 million acre-feet of water, creating a 230-mile-long artificial lake with a 20-mile-wide shoreline. It is also home to the Huff Archeological Site, which is under threat of erosion from the lake. 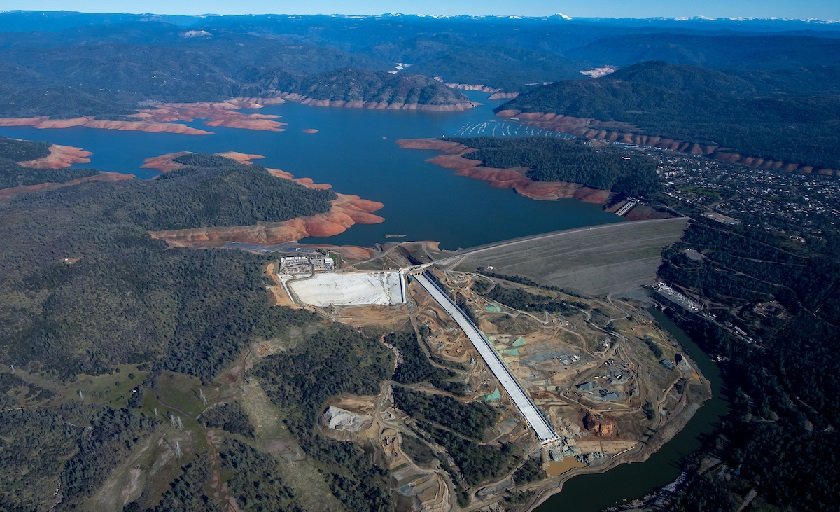 See also: 7 Most Destructive Badass Planes of the U.S Military

Oroville Dam is one of the tallest dams in the United States, at 235 meters high and 2,109 meters long. The Oroville Dam has an incredibly large reservoir – enough to fill eight American football fields or more than 150 tennis courts – that is over 1 million cubic feet in volume. The dam also has a backup spillway, a concrete weir that is set above the maximum operating level of the dam. During extreme flood events, this backup spillway allows water to exit the reservoir. The water level of the reservoir is now at its highest level in over a decade, despite the rigors of climate change. 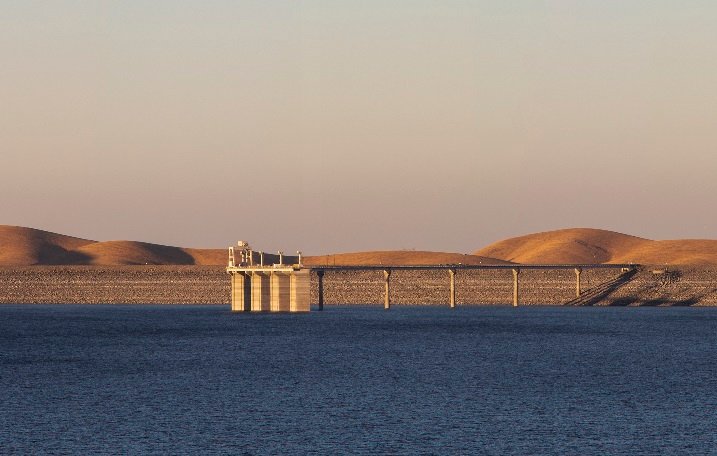 The San Luis Dam is the largest off-stream reservoir in the United States. It is situated west of Los Banos in the San Joaquin Valley and has a storage capacity of 2 million acre-feet. The dam was constructed between 1963 and 1967 and is a joint state and federal facility. The dam and the San Luis Reservoir are both important water facilities for California and the Central Valley. The reservoir is a major water facility for the Central Valley Project and provides irrigation and municipal and industrial water for California. 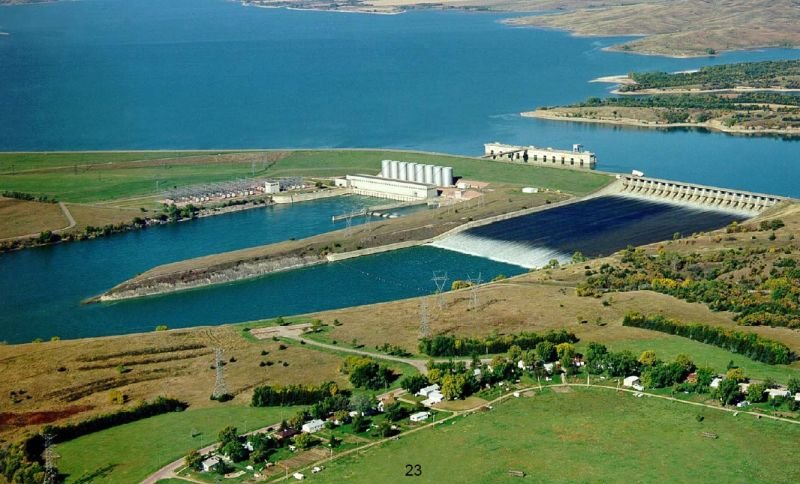 President Eisenhower dedicated the Garrison Dam in 1953. It is one of the largest dams in the United States in terms of structure volume, with a volume of about 1.1 million cubic feet. The Garrison Dam is one of the largest earth-fill embankment dams in the world. It impounds the Missouri River, with a maximum depth of 180 feet and a shoreline of 1,320 miles. The dam was completed in 1953 and serves many purposes, including irrigation, flood control, and hydroelectric power generation. 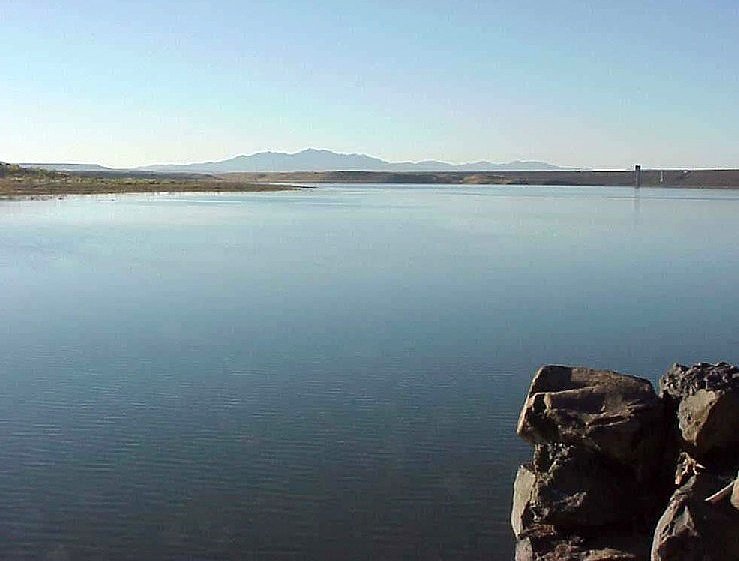 Located in Sandoval County, New Mexico, Cochiti Dam is one of the largest earthen fill dams in the world. Cochiti Lake was constructed in 1965, and impoundment began in 1973. It holds 65 million cubic feet of rock and earth, making it one of the largest dams in the country by volume. The water it stores is used for irrigation. 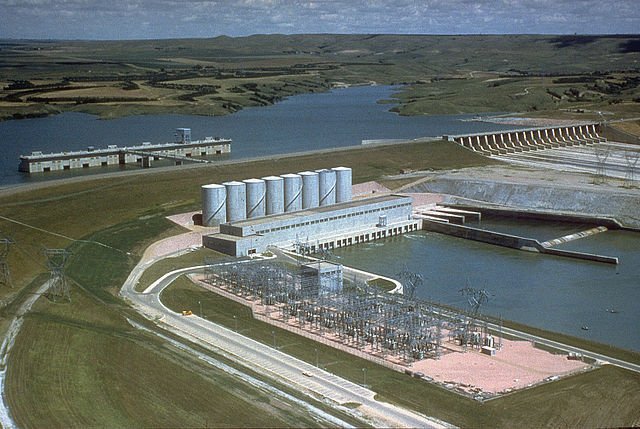