No doubt that CH-53K King Stallion is the largest helicopter in the US inventory, and with a payload capacity of over 36,000 pounds, it can carry the weight of four 15 grown Rhinos. This type of helicopter is used in the US military for a variety of operations, including casualty evacuation, Special Forces insertion, and troop transport. Let’s take a look at the top 3 largest helicopters currently possessed by the USA:

The CH-53K King Stallion helicopter is one of the largest in the country, with a $138 million price tag. And while its size is large, it has fewer parts than its predecessor, which makes maintenance easier, particularly under austere conditions. Designed for expeditionary heavy-lift transport, the King Stallion’s capacity is nearly three times greater than that of the CH-53E Super Stallion.

The CH-53K King Stallion is a heavy vertical lift helicopter developed by Sikorsky. Besides being capable of heavy lifts, the King Stallion can also be refueled in flight, and the pilot can touch down without using his hands.

The CH-47F Chinook is the Army’s only heavy-lift cargo helicopter and has been upgraded to perform combat and critical operations. Its modern digital cockpit, Monolithic Airframe, and Common Avionics Architecture System (CAAS) enable improved mission performance and coupled controllability in harsh environments. The CH-47F also has future growth potential. 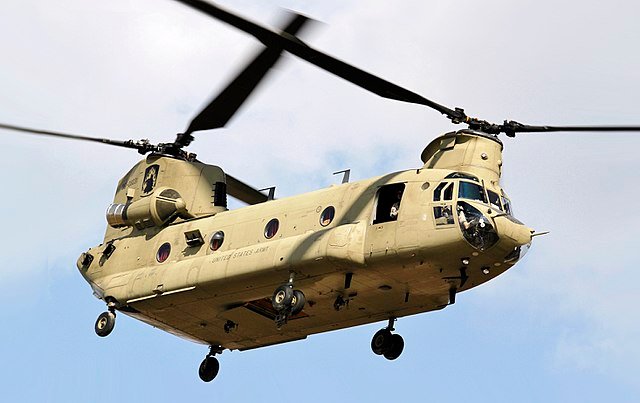 The CH-47F Chinook is one of America’s most powerful and versatile heavy-lift helicopters. Originally designed by Boeing Vertol, it is one of the few remaining aircraft from that era. As of 2021, the United States plans to operate Chinooks until 2030. Its high-performance rotors, large airframe, and ability to adjust its position and lift 26,000 pounds make it a highly capable heavy-lift helicopter.

The V-22 Osprey is a tilt-rotor helicopter designed to conduct long-range, special operations missions. In 2007, General David Petraeus, then-chief of the US military in Iraq, flew one of these helicopters to check on the troops. In 2008, then-presidential candidate Barack Obama used a V-22 during his tour of Iraq. By July of that year, there had been over 3,000 sorties flown by the V-22, with more than 5,200 hours of flight time. 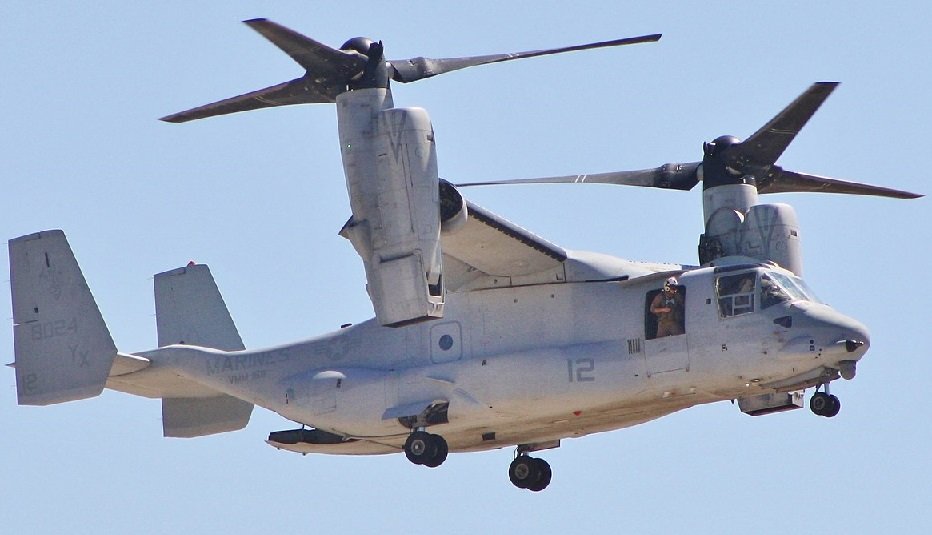 The V-22 Osprey is one of America’s most versatile, high-performance helicopters. This aircraft has a large rotor and engine nacelle arrangement that keeps it parallel to the wings and perpendicular to the ground. This configuration enables the Osprey to fly at nearly 300 knots, making it one of the largest helicopters in the USA.