The western region of the United States is the home of the largest number of protected areas. This region is less suitable for agriculture and development and is largely owned by the federal government. These areas may also have limited conservation protection. Listed below are the 4 Largest protected areas in the United States, ranked by size.

Located off the coast of Hawaii, Papahanaumokukea Marine National Monument is home to over 7,000 species of marine life. This includes 1,700 species native to the Hawaiian archipelago. The unique geographic isolation of this area helps it to keep its biodiversity intact. The national monument also protects 22 species that are threatened with extinction.

You may also like: Things to Know About California Buckwheat 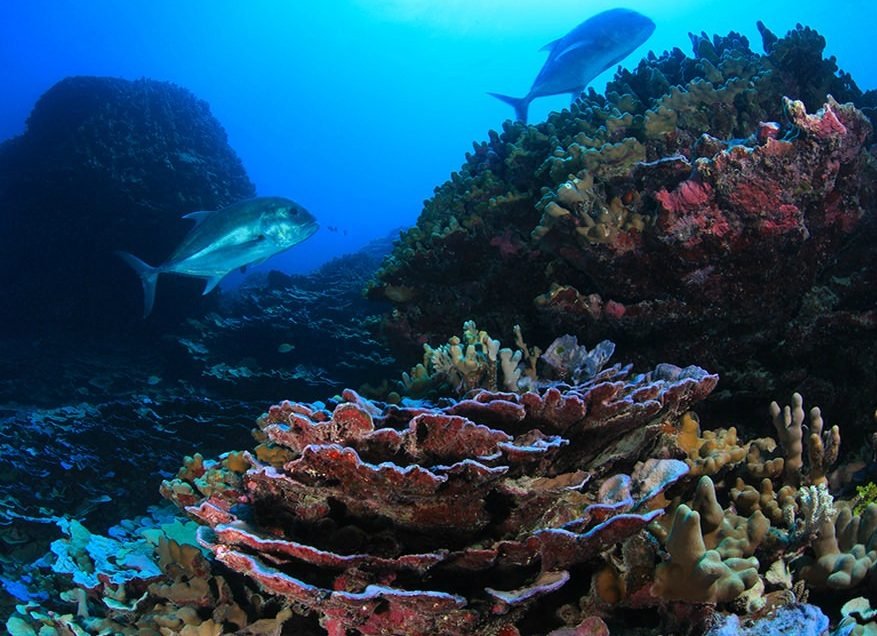 This vast expanse of ocean protects endangered species, military landmarks, and sacred Hawaiian cultures. Despite its immense natural and cultural importance, the area has many threats, including the effects of human-accelerated global climate change.

Known as one of the largest marine conservation areas, the Pacific Remote Islands Marine National Monument covers the federal waters surrounding the isolated American territories of Wake, Baker, and Howland Islands. It also covers the Kingman Reef and Palmyra Atoll. These waters are home to a number of threatened and endangered species, including some of the world’s largest bird colonies.

You may also like: Top 5 most beautiful gardens in the US 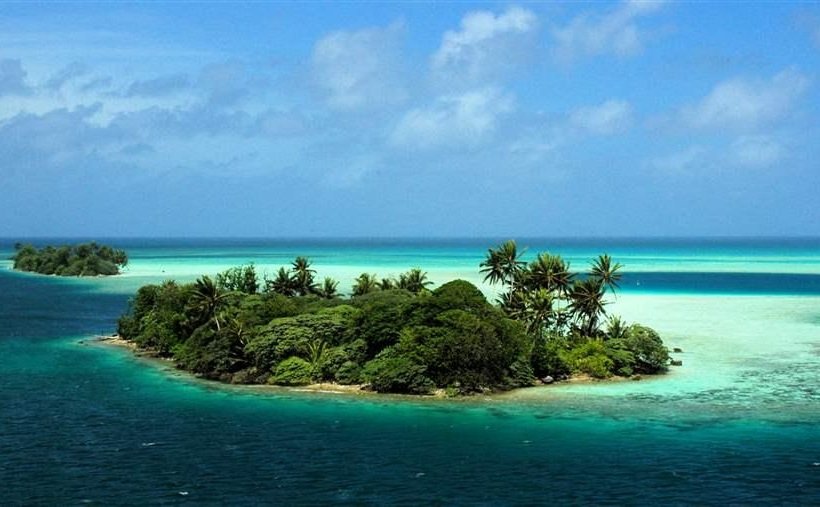 The monument includes the coral reef ecosystems of the Pacific Remote Islands and submerged and emergent lands. This is a critical region for climate change research due to anthropogenic effects and climate change. Its management plan focuses on the threats to its ecosystem and integrates conservation with the management of the National Wildlife Refuges in the area.

Steller sea lions are threatened by the harvest of fish. Although the species is not targeted in the United States, its range includes fisheries. In addition to the destruction of habitat, sea lions are also targeted for subsistence and recreational purposes. Fortunately, the species’ population has not declined dramatically due to human activities. 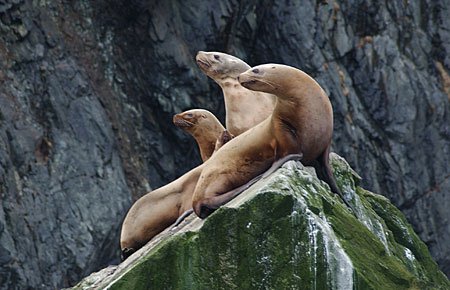 Located in Alaska, the largest Steller Sea Lion protection area in the United States helps protect the species. Unlike other sea lions, Steller sea lions breed only in a few locations. Because they are not migratory, Steller sea lions spend the spring months on the open ocean.