California Buckwheat is a wild plant and belongs to the category of wild buckwheat. It’s also known as eastern Mojave, flattop, and yellow buckwheat. This angiosperm plant has a scientific name Eriogonum fasciculatum.

Maybe you have listened before about this plant, or maybe you’re listening for the first time. In any case, you’ll find some interesting things about California buckwheat in this article. 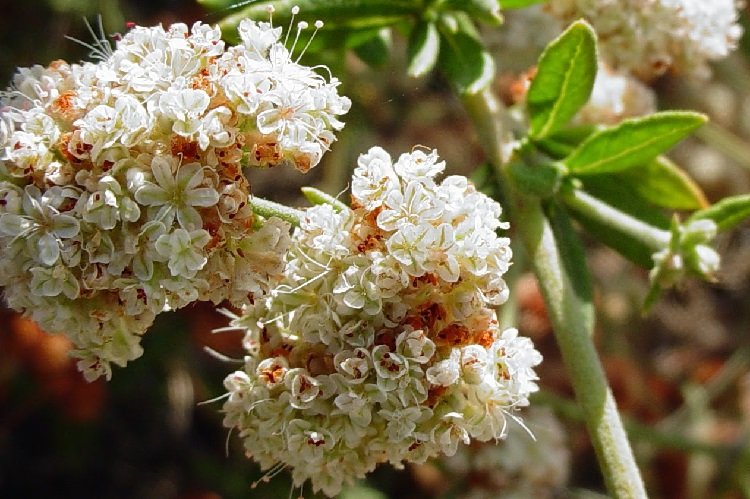 Things to Know About California Buckwheat

California buckwheat serves as one of the hosts for parasitic dodder. This is important plant in the California region and provides many benefits. Here are some of the things that you should know about California Buckwheat.

California Buckwheat is a common shrub in the Southwestern United States, and northwestern Mexico. It grows on the coasts of California and Baja California, in the east to the Southern California Coast Ranges, Transverse Ranges, and Peninsular Ranges. Moreover, it is also found in the east of Mojave Desert and Great Britain.

There are four accepted varieties of California buckwheat:

It is a gray variety of California Buckwheat that is primarily found in desert regions and along the coastal foothills. It is not always available in nurseries.

It is also known as the coastal california buckwheat because it grows mostly near the coast.

Another name for this variety is Sororan Desert California Buckwheat. It is found in the Sonoran Desert and desert mountains. 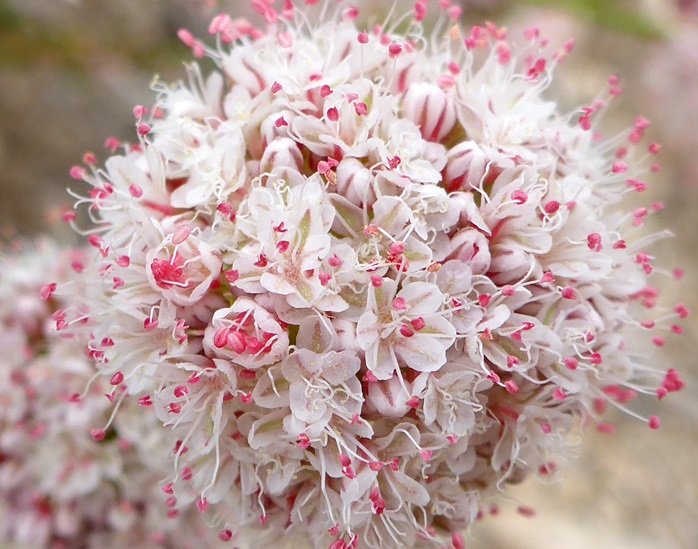 See also: Top 5 most beautiful gardens in the US

It a shrub and the leaves grow in clusters at the edges. On the inside, the leaves have a leathery and woolly texture.

California buckwheat being a shrub grows about 1-6.6 ft tall and 3 ft wide. However, the size depends upon the environmental factors as well.

This plant has variable forms including rounded, mounding, and spreading.

It is a low maintenance plant and can grow well even in the dry conditions. It has more drought resistant than the other California native plants. The growth rate changes from fast to slow depending upon the conditions.

It is an evergreen plant that maintains its lusty green charm throughout the year.

In March, it produces pink, white, cream colored and yellow flowers that transform to red lust color as the soil dries.

It produces flowers in the summer, spring, and fall season.

This plant supports many wildlife species such as bees, butterflies, birds and worms. But it is particularly attractive to honey bees. 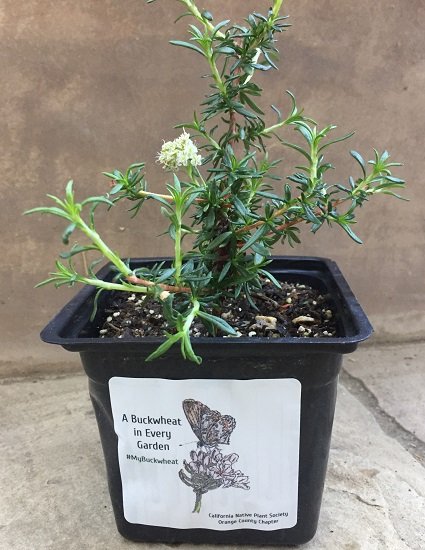 See also: 10 Most Popular Wedding Flowers in the US

California buckwheat is an easy to care plant and can grow well even in drastic conditions sometimes. Below are the growth requirements of this plant:

California buckwheat can be considered a sun-loving plant as it requires full sun for better growth.

The moisture requirement for this plant is very low. This is the reason that it is drought resistant and can grow well even in low water availability.

It requires loamy soils which pH about 5.0 to 8.5 for normal growth.

It can tolerate a temperature as low as 15°F without affects on the growth rate.

The new plants are grown by seed not by other propagation methods.

California buckwheat can grow in a climate where the annual precipitation is between 2.7” to 50.6”. The humidity requirement is 0.43” to 42.79”. Any climate and humidity changes can negatively impact the growth of the plant.

California buckwheat is holds immense importance due to a number of uses it provides to mankind, wildlife and ornamental purposes.

California buckwheat has been used as a medicinal and nutritional plant by Native Americans. Some tribes used its leaves, stems and roots for making tea. And others used its seeds in for making porridges and baked food items. Some consumed the seeds in raw form.

A tribe, Tongva, called California buckwheat as wilakal. They used to collect the leaves before flowering for making a thick tea. They used the dried roots of plants for treating headaches and stomach problems.

People of Cahuilla tribe also used the dried flowers and roots to make tea for curing heart problems. Kumeyaay called it Hamill and used the flowers and leaves in the form of tea as an eyewash, mouthwash and to cure headaches, stomach pains and bladder infections. 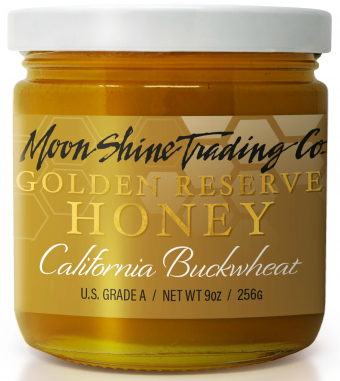 California buckwheat holds immense importance for wildlife as well. It’s the most important source of honey in California. It’s because it attracts the native bees and pollinators really well and serves them as a good nectar source for many months even in the dryer areas.

As an Ornamental Plant

Eriogonum fasciculatum is a popular ornamental plant. It is particularly planted in native plant, drought tolerant and wildlife gardens.