Top 10 Best Redheads States of USA. Take a look at locations that are more attractive to redheads, not locations that have more attractive redheads. Just places that redheads are more suited to live. I googled the things related to redheads. And I found stories, webpages, Reddit group, Facebook groups, Twitter pages, youtube channels, and even dating apps for redheads only. These days some became redheads and some are born. 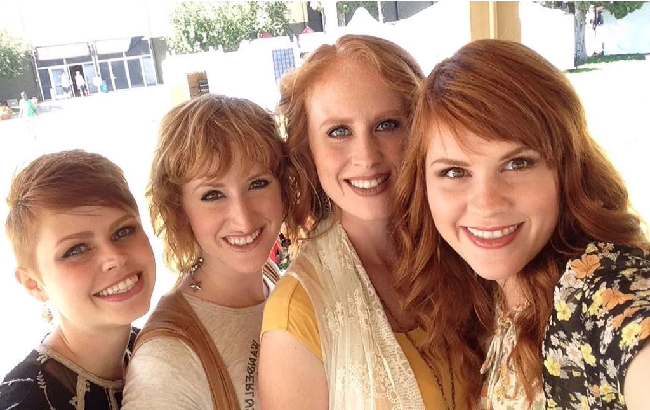 That it’s a great state for redheads Palmer Alaska is home to the Redhead Express. This is a country music band made up of four redheaded sisters. I’m not a country music fan but these girls are talented. When I learned about them I start listening to them they’re immensely talented Alaska only had 13 reported assaults related to the kick a ginger day. 100% of the congressional delegate leans ginger in Alaska. Alaska also has the fourth lowest number of sunny days of all the states that are great for gingers. 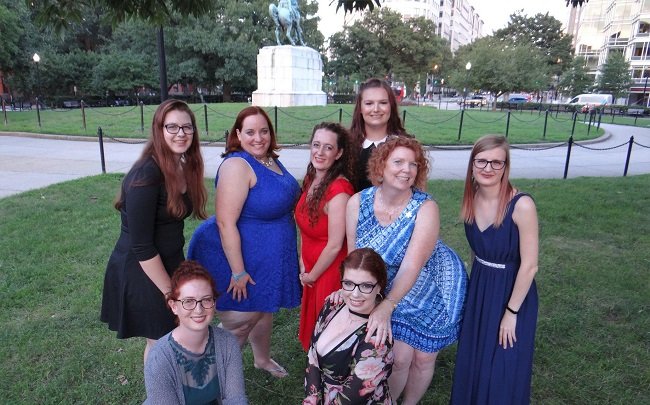 Redheads make up only 2% of the US population but 7% of Washington is Livin La Vida Ginger. They have the least amount of sunny days in all of the United States. Sun is not the ginger’s friend. When your whole summer is just three months, you start looking for a place that doesn’t have as much Sun. Maybe that’s why all those Twilight vampires lived in Washington. Remember that a couple of years back the Twilight movies that was all Washington actually give tours to people of all those Washington Twilight locations. I know people have been on those tours more than once 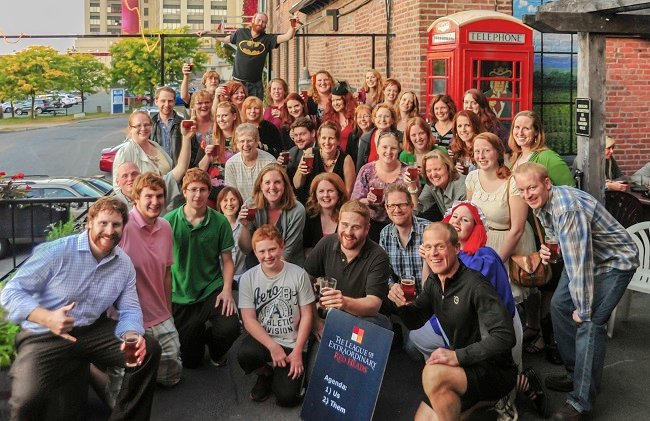 Because New York winters are so harsh people spend a good portion of their workweek dreaming of being someplace warm. Maybe this is why New York leads the country in Google searches for a warmer climate and living in the desert. They also lead the country in people searching for subway stations with the least amount of perverts. But that has nothing to do with gingers. .they also come in fifth in the least amount of sunny days in all of the United States. They also come in third when it came to the states that search for who played Ginger on Gilligan’s Island. 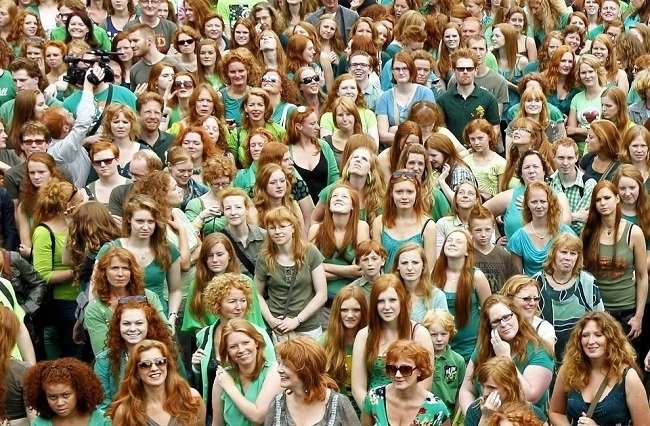 Oregon is a great place for redheads and it’s kind of obvious if you’ve been following along. The first reason is as you can imagine the gloomy skies really play into their skin tone. Over 1,600 redheads gathered in downtown Portland in an attempt to set the world record for the most redheads assembled in one place. Oregon is one of the most desired places for redheads. Oregon ranked with the sixth-least amount of sunny days and Portland has a great St. Patrick’s Day. So all those things together make Oregon one of the greatest place for redheads. 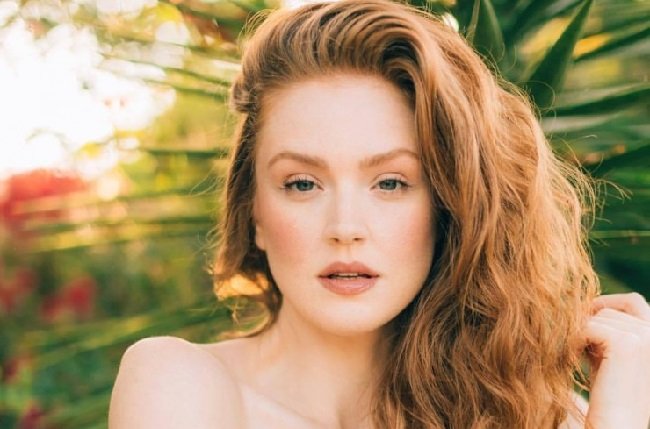 It’s tied with Washington for the fewest days of completely clear skies per year with just 58. That’s not a lot of sunshine. They have millions of trees to look at which makes you almost forget about the gloom. Vermont is also the capital of maple syrup and according to the website how to be a redhead, maple syrup makes a great hair mask for redheads. Vermont also comes in second with the most businesses with the words redhead in the name that’s kind of cool. 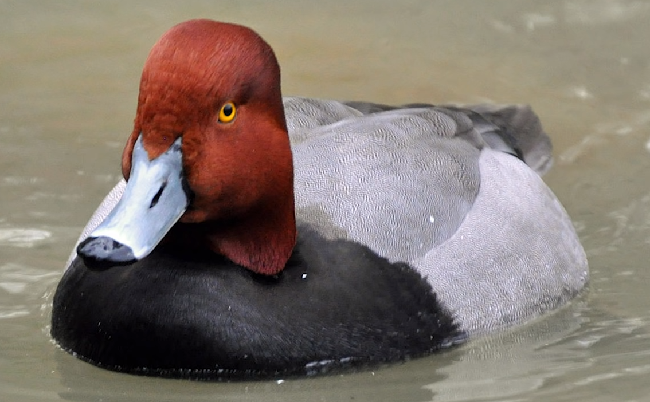 In North Dakota, you don’t have to look too hard to find redheads. They are third in the country with the most redheads per capita. There isn’t a lot of people there so it’s probably not terribly hard to pull off but let’s just say they have their fair share. North Dakota is even a great place for redheaded ducks. North Dakota also has really harsh winters and very little sunshine a good portion of the year. So again it’s easier for redheads to live there as Ginger’s like gloomy skies.

The redheads have a history in this state throughout the second half of the 19th century and into the early 20th century. North Dakota experienced a mass influx of newcomers from Europe. North Dakota was a popular destination for immigrant farmers and general laborers and their families. Mostly from Norway, Sweden, and the United Kingdom. Places like that are known for their gingers so they brought a lot with them. So if you are a redhead and you moved to North Dakota you’ll fit right in and you won’t be alone. 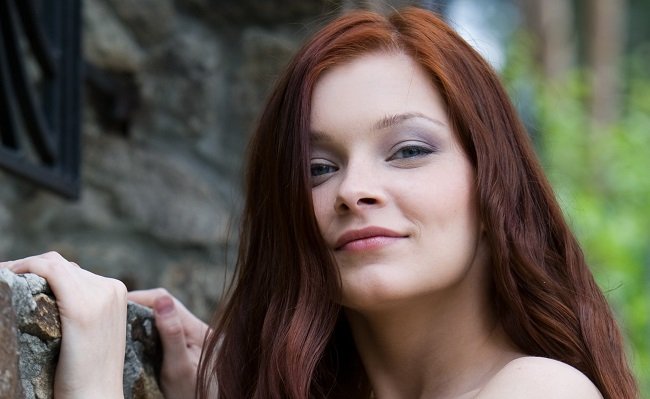 Indiana is a state with a lot of famous gingers. Larry Bird, David Letterman and Axl Rose just to name a few. Now they get a few more sunny days than the average ginger likes to see, Indiana’s actually ranked 12th in the nation. North Dakota may have redhead ducks but apparently, Indiana has Woody Woodpecker. Indiana’s also ranked fourth for the number of people that liked the Facebook post, famous redheads. Indiana’s ranked fourth in the most gingers per capita.

In 2010 the largest gathering of redheads at the time in North America occurred in Dublin Ohio. Over 2,500 redheads attended this annual event. There was another gathering in Portland Oregon that one only had 16 hundred. They failed at their attempt by like 900 people 900 redheads to be exact. In 2013 both Ohio professional football teams the Cleveland Browns and the Cincinnati Bengals had to start quarterbacks with red hair Brandon Weeden and Andy Dalton. Ohio has produced seven presidents of those seven five of them were redheads. The place was pretty much founded or settled by Germans, Irish that has the largest percentage of redheads or gingers. 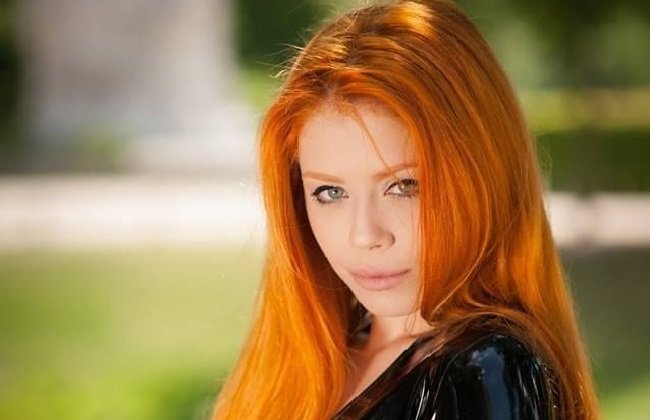 Kentucky is loaded to the brim with redheads. A few famous ones are Loretta Lynn, Naomi, and Wynonna. If you know the history of Kentucky you can see how it makes sense to have so many gingers in one place. Americans of Scottish Irish and English blood run throughout Kentucky. If you listen to Kentucky bluegrass music on Spotify and then switch your Spotify over to some Scottish or Irish folk music you can hear the similarities. Kentucky is ranked 16th or the least amount of sunny days but the good news is this state has plenty of trees that could shade all those gingers. 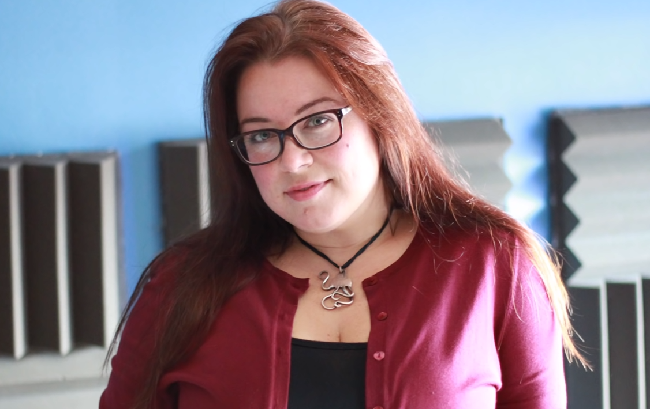 That’s my top ten best States for redheads. I hope you guys enjoyed it and got some information out of it. I got all this information off the internet and other websites and stuff like it.