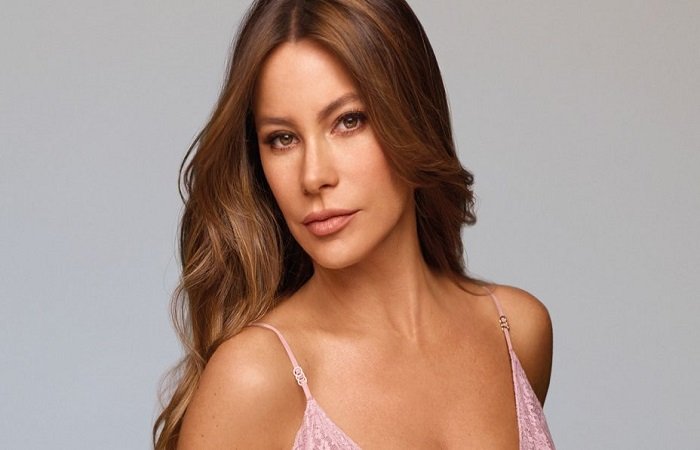 She signed lucrative deals with Rooms To GO and SharkNinja Coffee which gives her earnings a great boost. Sofia also got the handsome amount from her role in the hit ABC comedy. She tops the list for straight seven years in a row. 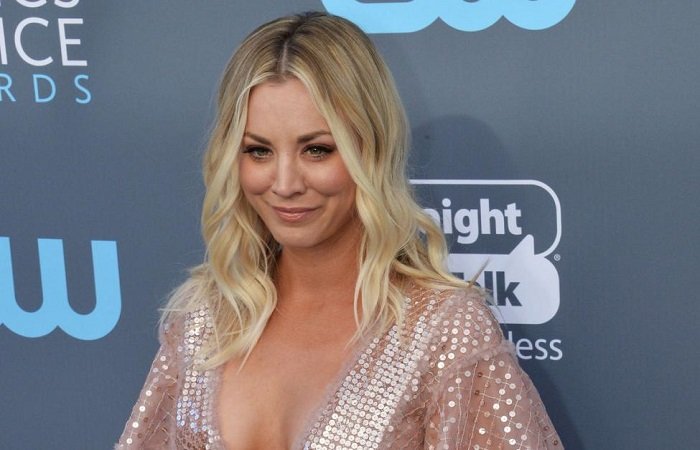 Although she faces a pay cut of around $1 million per episode due to free up cash for Mayim Bialik & Rauch in the final season. But she still grabs the second spot in the highest paid actresses list of USA. 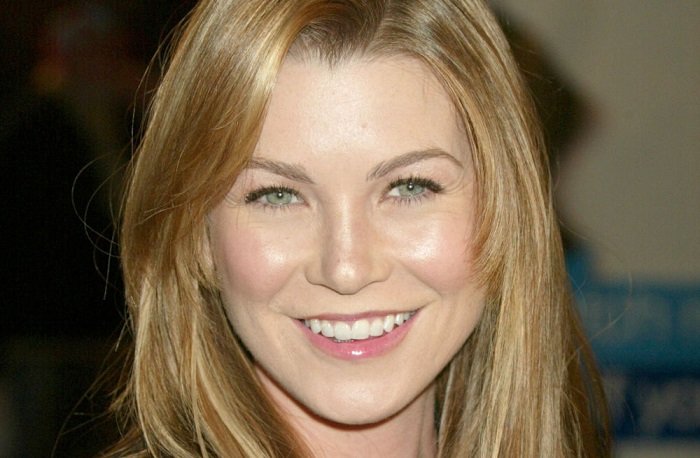 Performing Meredith grey for fifteen seasons on Shonda Rhimes’ Grey’s Anatomy has allowed her to barter for a hefty direct fee, a cut of the backend, and a producer fee on spinoff Station nineteen. 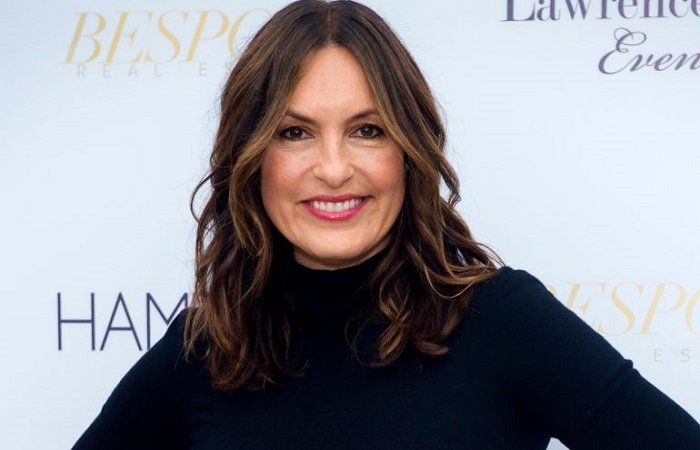 She got impressive per episode earnings from the famous drama series Law & Order: Special Victims Unit. She grabs the fourth position this year. 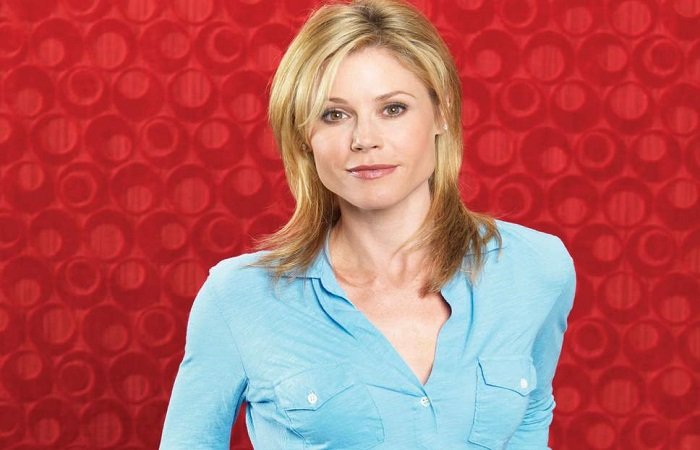 She got the most of her earnings from the popular sitcom Modern Family. She joined it in 2009 and got around $500000 per episode. 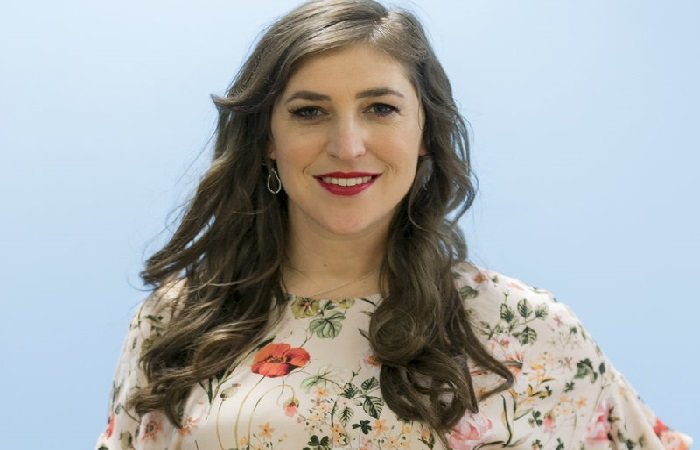 Mayim Bialik joined the famous sitcom Big Bang Theory back in 2010. She and Rauch now earn approximately half a million per episode. She is a Ph.D. in neuroscience. 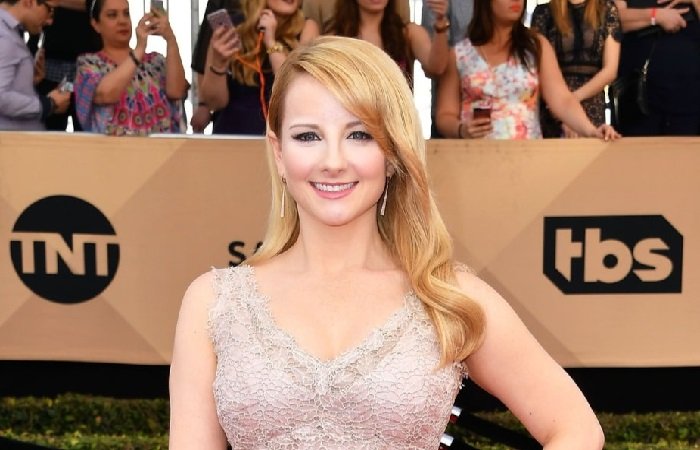 She and her co-star Bialik earns an estimated half a million per episode of Big Bang Theory. She joined the list of highest paid actresses of the USA for the first time. They thanks the cast members who face pay cuts around 1 million per episode. 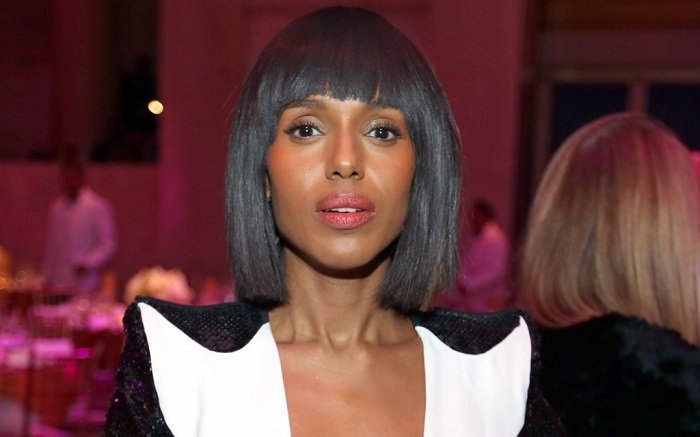 Kerry Washington got most of her earnings from her deals with Movado & Neutrogena. She regains her last year spot of highest paid actresses of the USA. 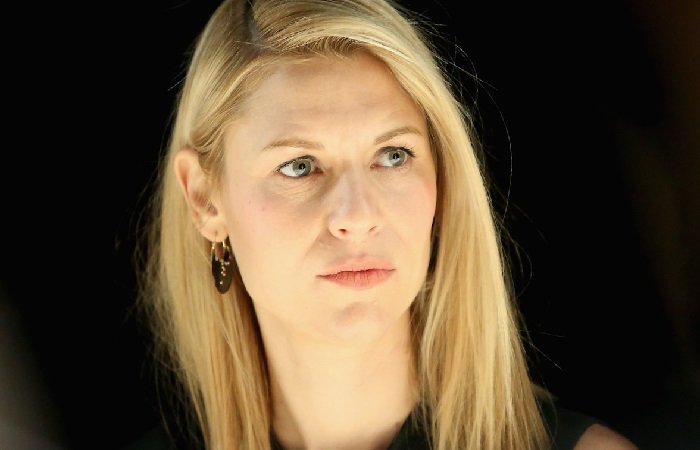 The motherland lead returns to the ranking when a four-year hiatus due to her hefty net from the Showtime hit. She last in the list in 2014. 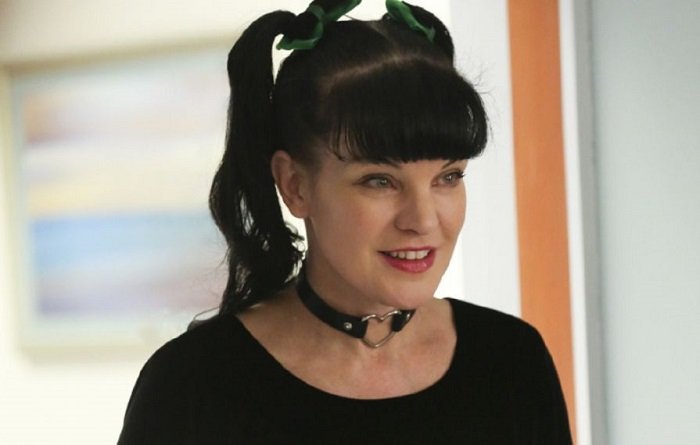 She left the NICS after performing straight 15 years. She had some disputes with CBS, they tried their best to find out a solution but could not succeed. Her limited time paycheck with them got her the 10th position.