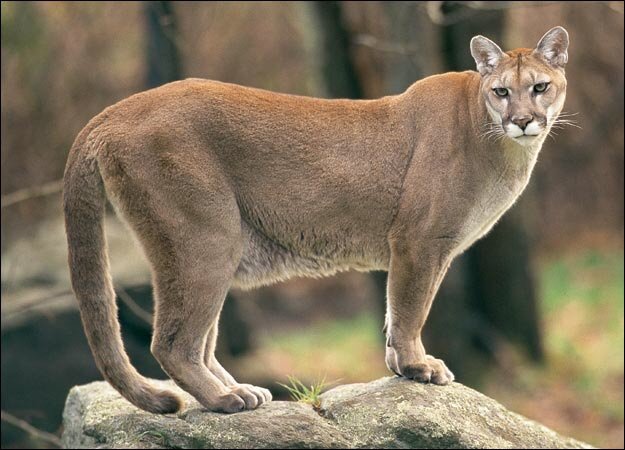 They’re considered one of the most powerful predators on the planet, but they pose little threat to humans, killing about one person every five to ten years. They’re far more likely to go after prey like deer or raccoons. 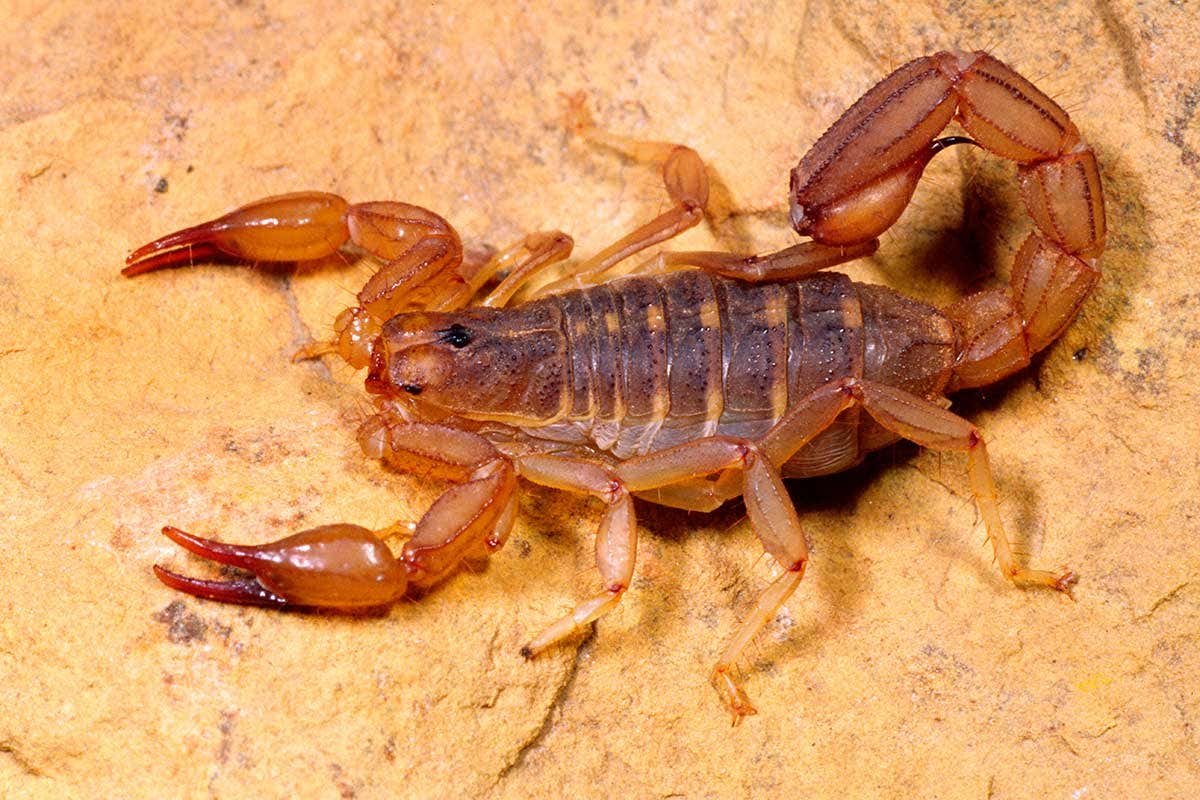 When it comes to killing, size isn’t everything. There are more than 70 species of scorpion across the United States. And together they kill an average of one person about every two and a half years. But none are more dangerous than the Arizona bark scorpion which lives primarily in Arizona and New Mexico. It’s one of 30 species worldwide that produces venom toxic enough to be fatal. 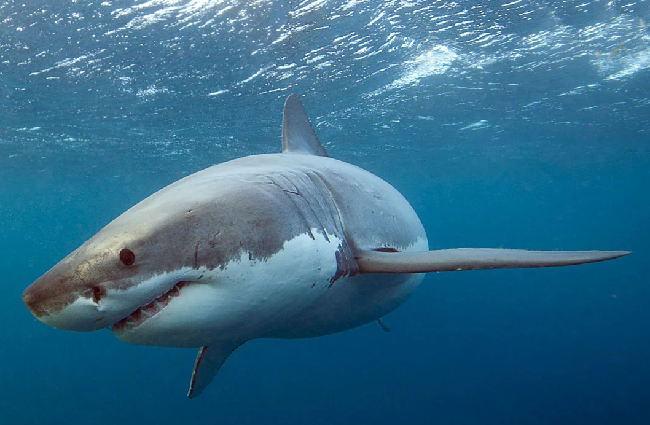 Next up is perhaps the most notorious of killers. Between 2007 and 2008, there were 920 shark attacks worldwide and more than half of them were in U.S waters. But thankfully most attacks aren’t fatal. And on average sharks kill Americans just once every 1.7 years. 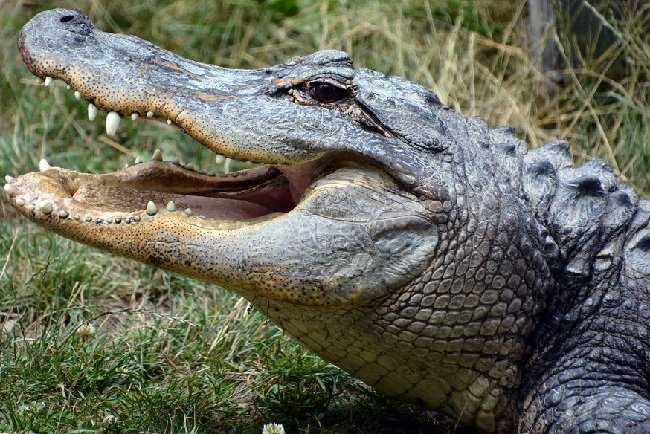 Another water-loving predator that’s more deadly. These toothy reptiles range from Texas to North Carolina and kill about one person every year and a half. Most famously a young boy who was playing near a pond at the Disney world hotel in 2016. 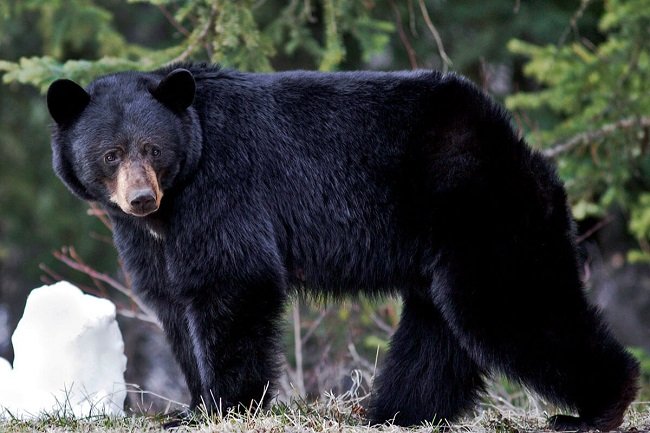 Even alligators and crocodiles are not as deadly as bears. In one color or another, bears range from Alaska down through much of the forested United States. They kill about one to two people a year. Nearly half of all fatal wild bear attacks since 1900 occurred in famous national parks including glacier national park, Yellowstone national park, arctic national wildlife refuge, etc. 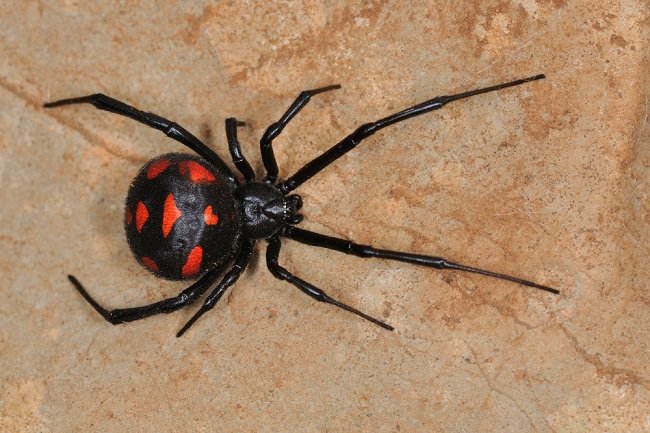 Even 1700 pound bears have nothing on spiders which taken altogether kill around seven people a year.

Most of these deaths are likely linked to just two spiders, the black widow, and the brown recluse.

That’s because they’re the only two spiders in the U.S with venom that’s toxic to humans. You can find black widows throughout the United States and the brown recluse is native to the Midwest and the south. These spiders live in basements, abandoned shoes, and outside in piles of rocks and wood. 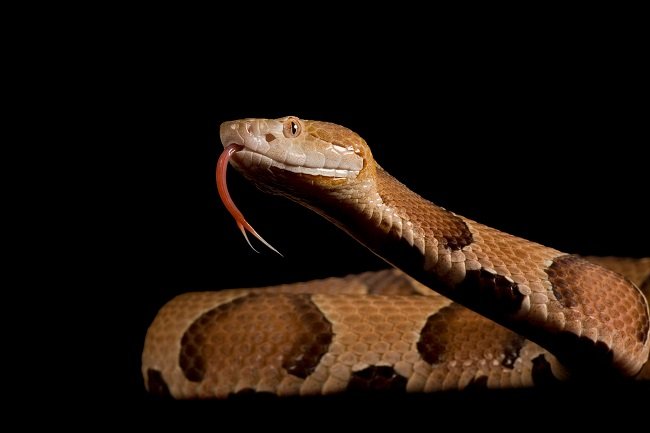 The U.S has about 20 species of venomous snakes, which live in every state except Alaska. Copperheads are the most likely to bite you and live in the southeastern united states. You should be most aware of rattlesnakes like the eastern and western diamondback, which are responsible for the most snake related deaths. On average snakes kill as many as 10 to 15 people a year. 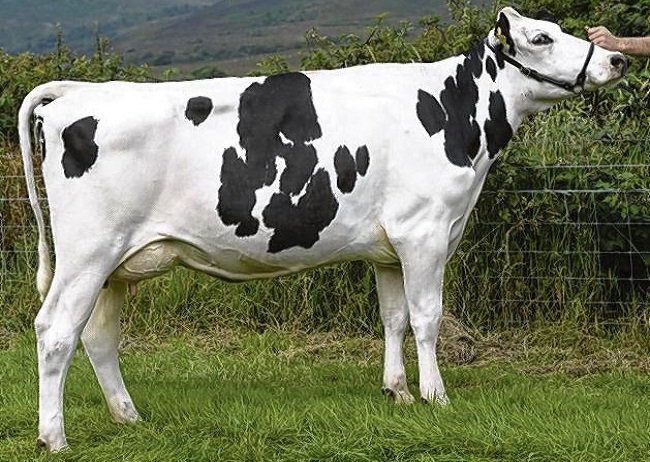 Now, if there’s anything scarier than bears, spiders, and snakes its cows. That’s right. Each year cows kill about 20 people typically by kicking or trembling and about three-quarters of those incidents are reportedly deliberate attacks. Of course, you can find cows everywhere. 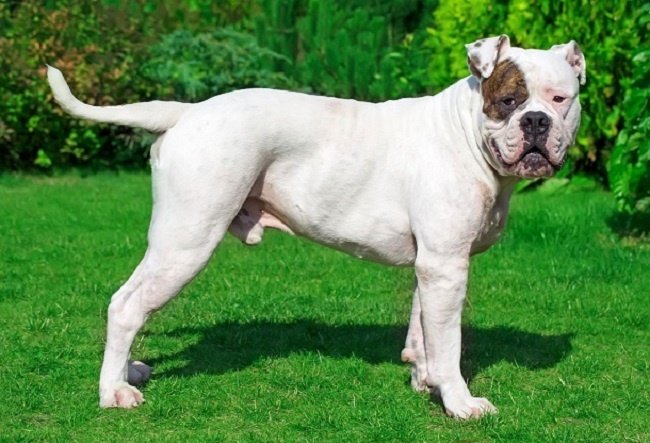 Dogs kill about 30 people a year most often from attacks that proved fatal and pit bulls are responsible for more than half of them. 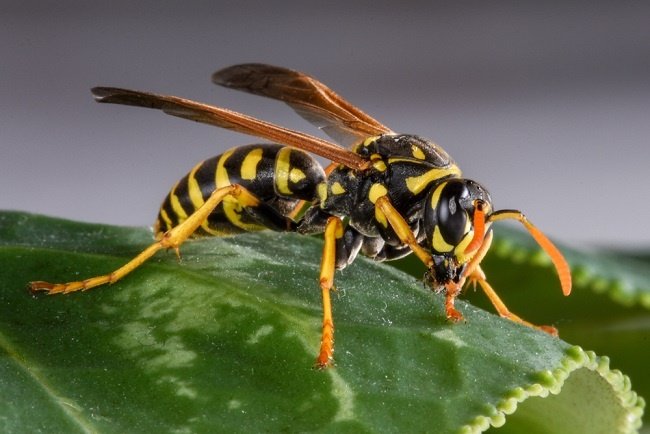 Bees and other stinging insects kill nearly a hundred people per year, often by triggering an allergic reaction. One kind often called, the killer bee is especially aggressive. If disturbed they’ll swarm and can sting victims more than 1,000 times. 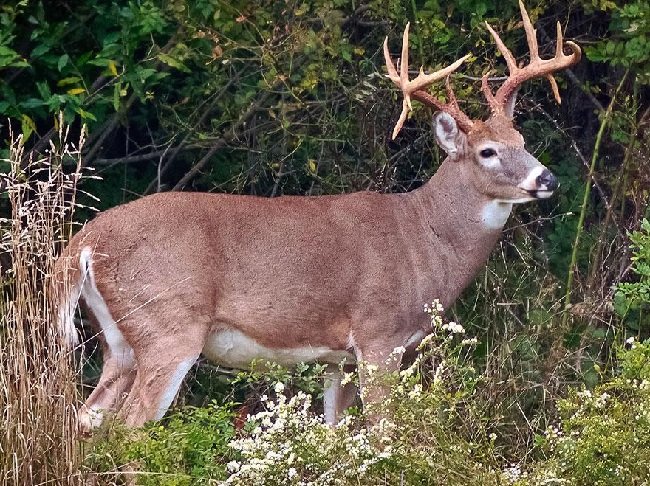 And last but not least at the top of our list is an animal that isn’t toxic and doesn’t generally attack humans. Each year dear cause about 1.3 million car accidents and about 200 of them are fatal. Though your risk is much higher in some states like West Virginia. But taken altogether your odds of dying from any kind of animal run in are slim. And when you compare that to the leading causes of death in America, you’ll realize that animals are the least of your worries.