Top 10 Fastest American Athletes of All Time. The 100m Olympic champion is named “the fastest man in the world”. The World Championships 100 meters have been contested since 1983 and American athletes performed tremendously well. Here are the top ten all-time fastest 100m athletes from the USA. 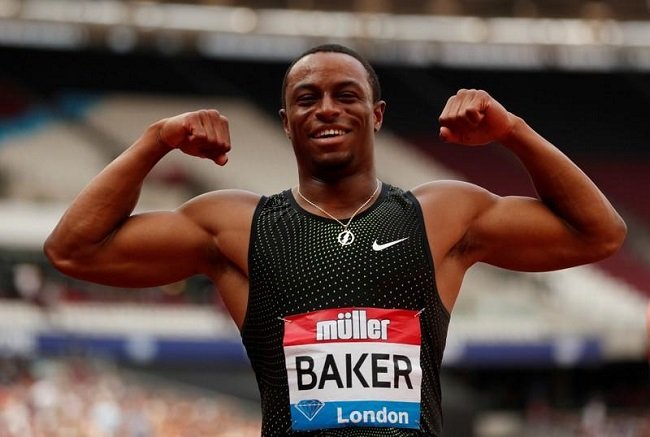 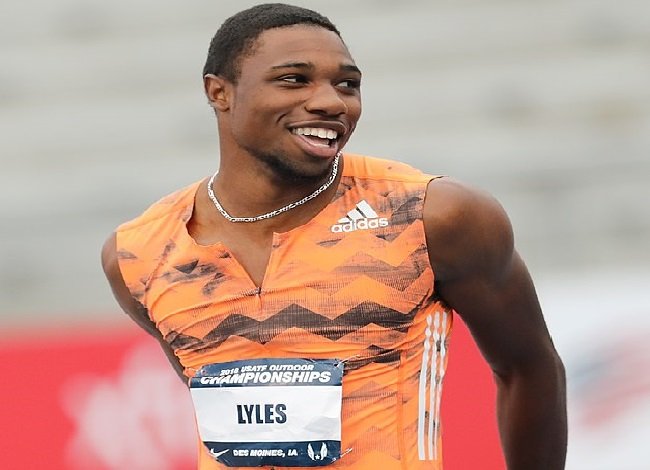 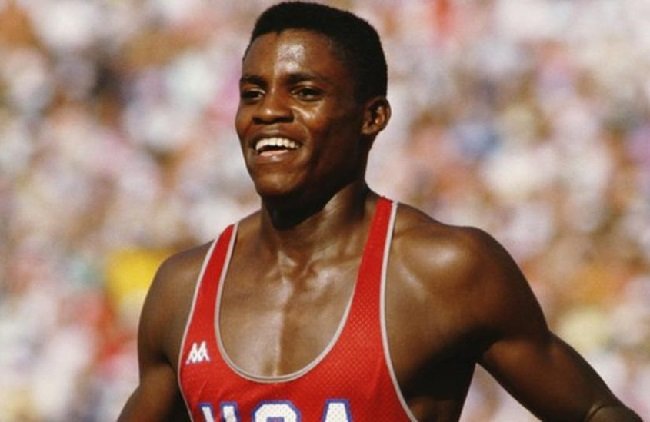 Frederick Carlton Lewis was born on July 1, 1961. He is one of the greatest athletes of all time. He won 8 gold and two silver medals in the world championship. Lewis also won 9 Olympic gold and 1 silver medals. He is among the three athletes, who won the gold medals in 4 consecutive Olympic Games in the same event. 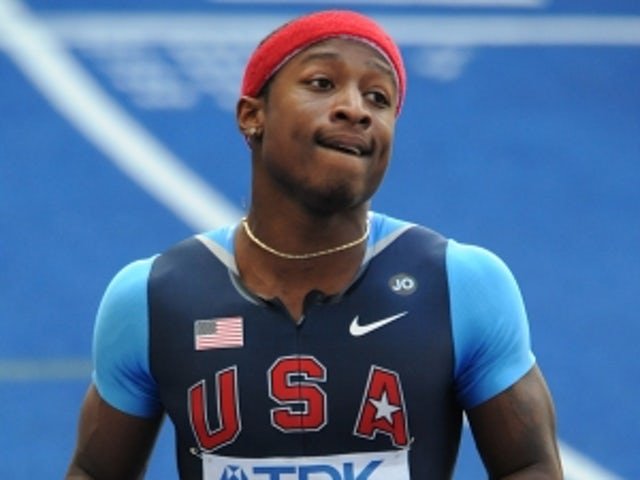 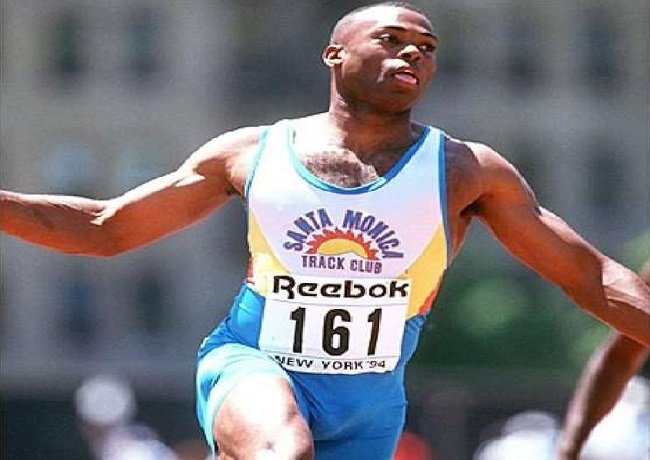 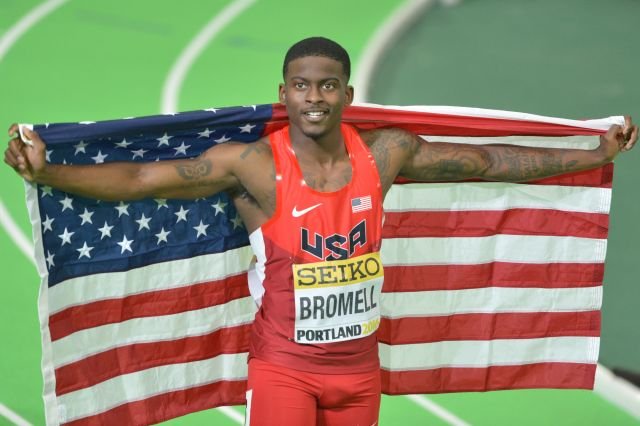 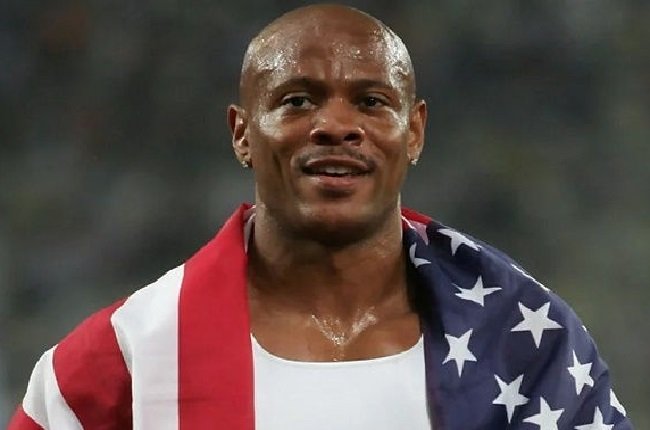 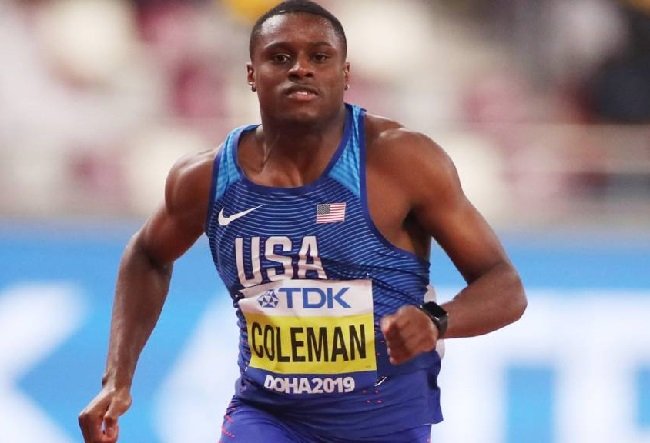 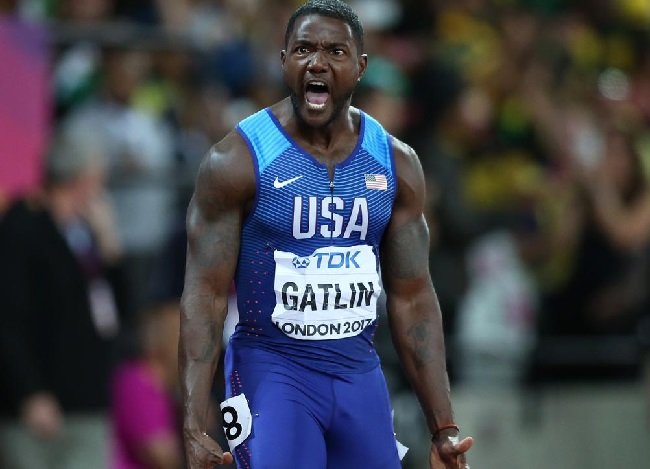 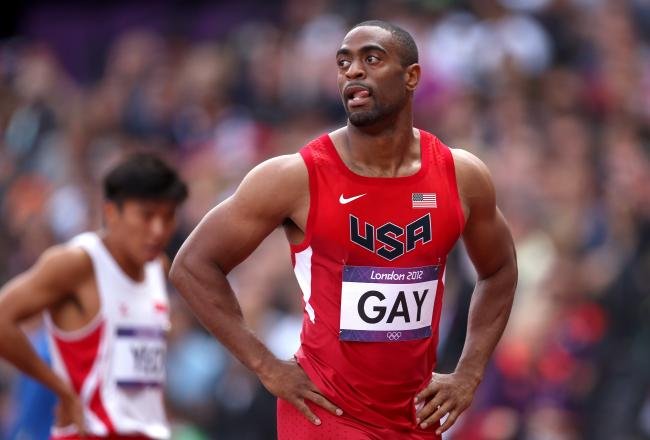