Top 10 Fastest American Women Athletes of All Time. The 100m Olympic champion is named “the fastest woman in the world”. The World Championships 100 meters have been contested since 1983 and American women athletes performed tremendously well. Out of the 25 fastest women of all time, 13 belongs to the USA. Here are the top 13 all-time fastest 100m women athletes from the USA. 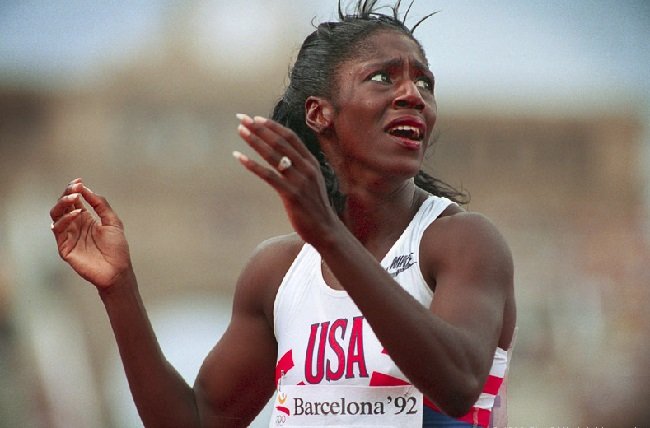 Gwendolyn Torrence was born on the 12th of June 1965 in Decatur, Georgia. She was one of the best sprinters of her time. Gwen won three Olympic gold medals. She also won gold medals in World Championship, Goodwill Games and Pan American Games. She was also included in Georgia’s Sports Hall of Fame in 2000. 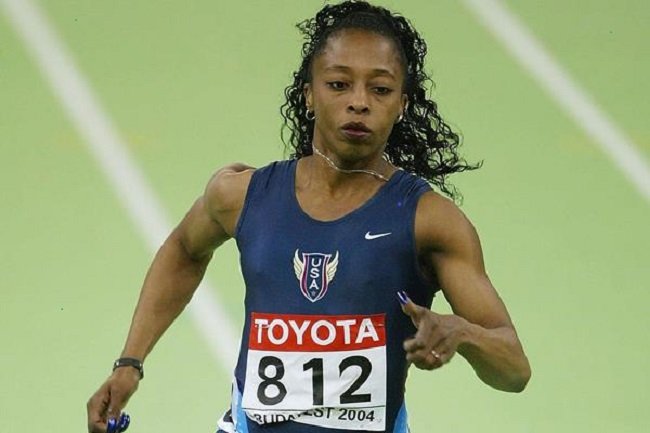 Gail Devers was born on the 19th of November 1966. She was two time 100m Olympic champion and only the second woman after Wyomia Tyus who successfully defended the 100m title. Gail also won the Olympic gold medal in 4 x 100m relay in 1996. She also won the world championship in 1993. She was included in the National Track and Field Hall of Fame. 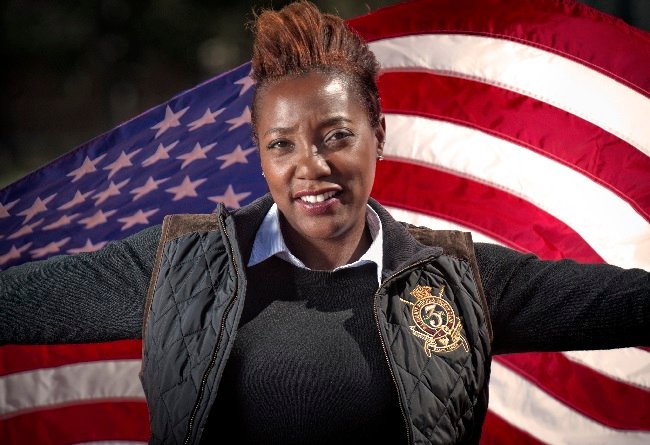 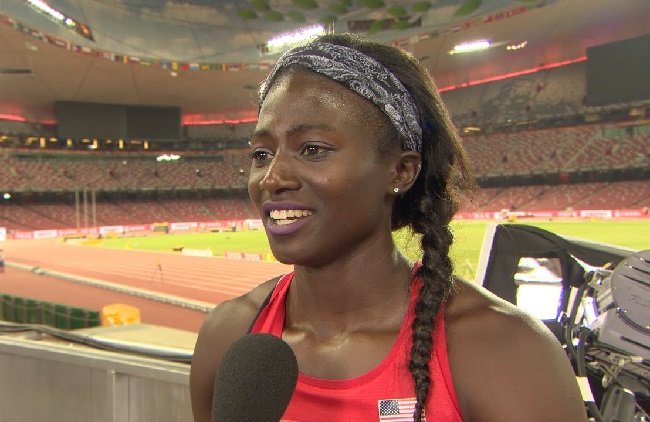 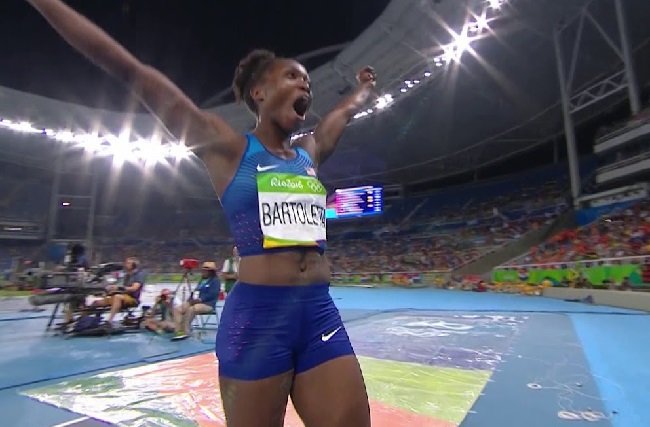 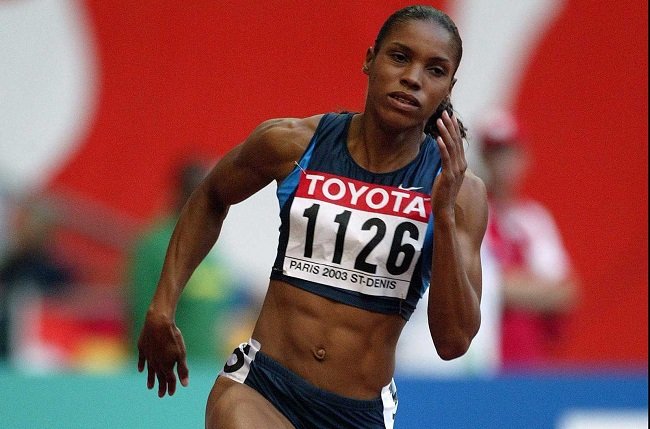 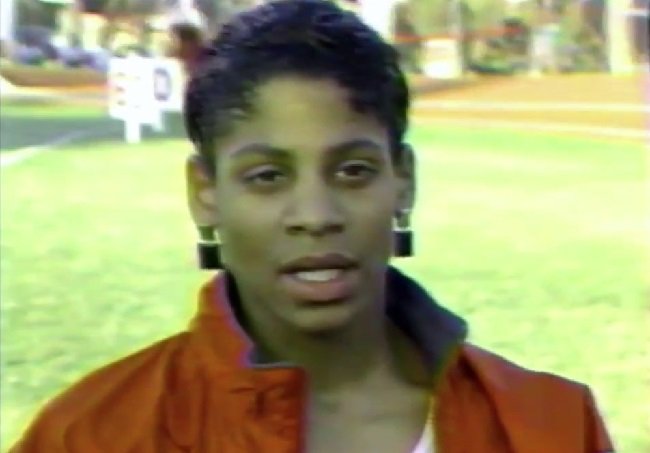 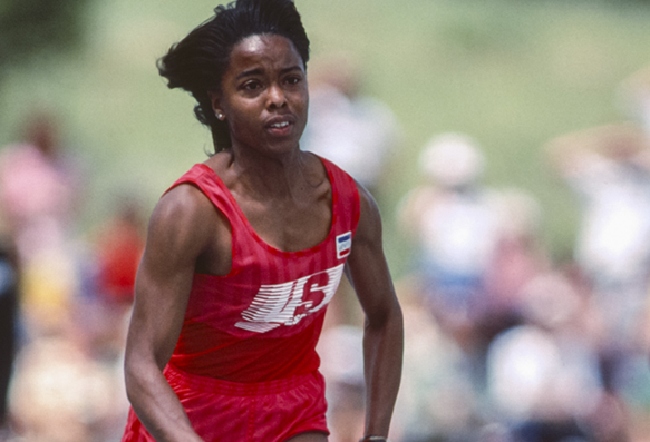 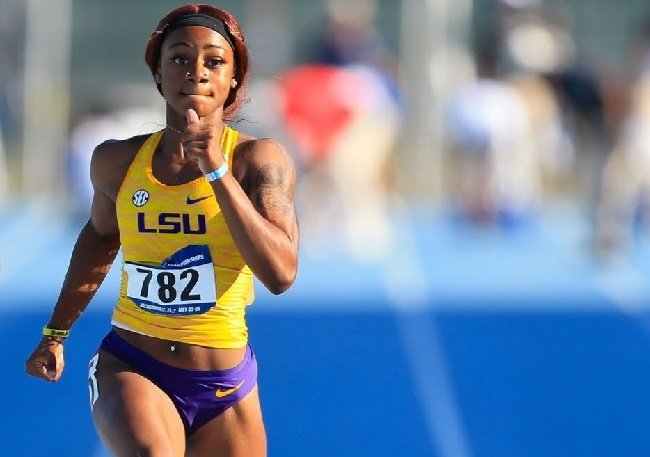 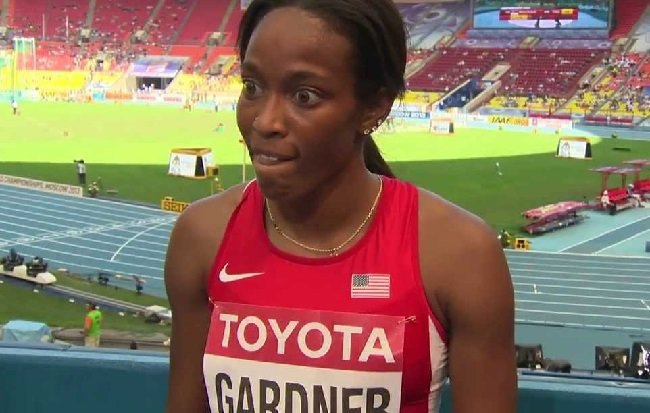 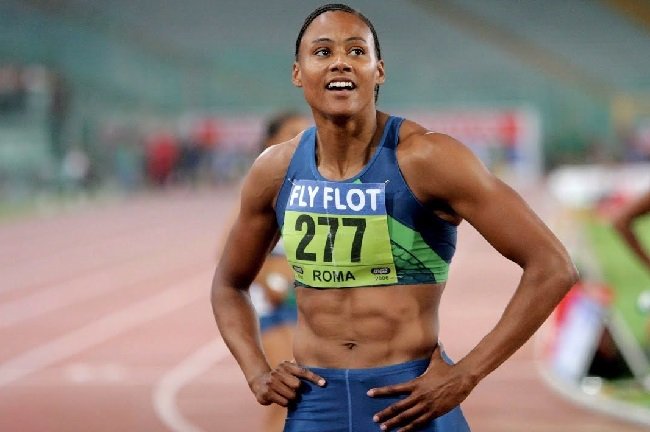 Marion Jones was born on the 12th of October 1975. At the 2000 summer Olympics in Sydney Australia, she won 3 gold medals and 2 bronze medals. But her medals ware stripped off after she admitted the use of the steroid. But she retained her World Championship titles from 1997 to 1999. 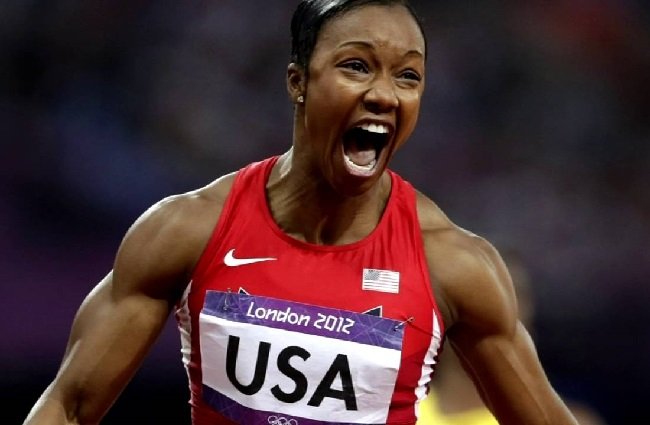 Carmelita Jeter was born on the 24th of November 1979. She won the 100m event in the 2011 IAAF World Championship.  Carmelita won three Olympic medals. She won gold in 100m in World Athletics final. Her personal best time in 100m events is 10.64 seconds which she ran in Shanghai Golden Grand Prix. 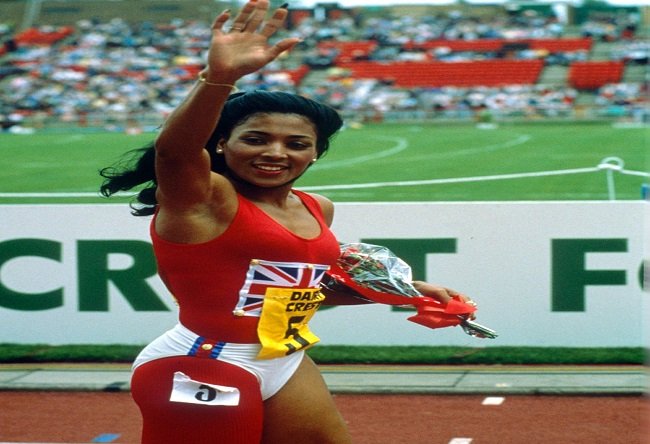 Florence Griffith Joyner was born on the 21st of December 1959 in California. She is the fastest woman of all time until now. Her record for both 100m and 200m in 1988 still stands. Griffith made her Olympic debut in 1984 and won the silver medal. She won three gold medals in the 1988 Olympics. She died in 1998 as the result of an epileptic seizure during her sleep.