Top 10 Rarest Species of Birds in the USA. Deforestation, habitat loss, pollution, hunting, and up to so on.

All of these activities result in the loss of the natural ecosystem. However, humans are responsible for this destruction, but someone else is paying the price. Nature has gifted us with beautiful sceneries and creatures. But in return, we are running all of these. Here, we will list the Top 10 Rarest Species of Birds in the USA. 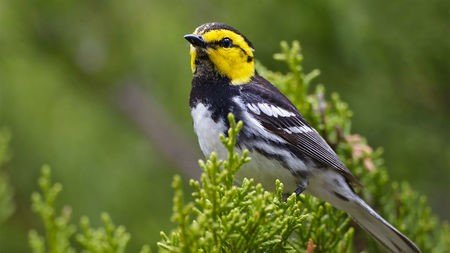 The golden-cheeked warbler is one of the perfect pieces of nature’s artistry. But we are losing this spectacular creature. Furthermore, the most significant reasons behind this privation are deforestation and loss of habitat. For new buildings, we are just cutting down the green areas. Besides, even knowing how many organisms live there.

They get most of the food from the juniper and oak trees and are found in Texas, United States. But the recent development in these areas has threatened the existence of this bird. 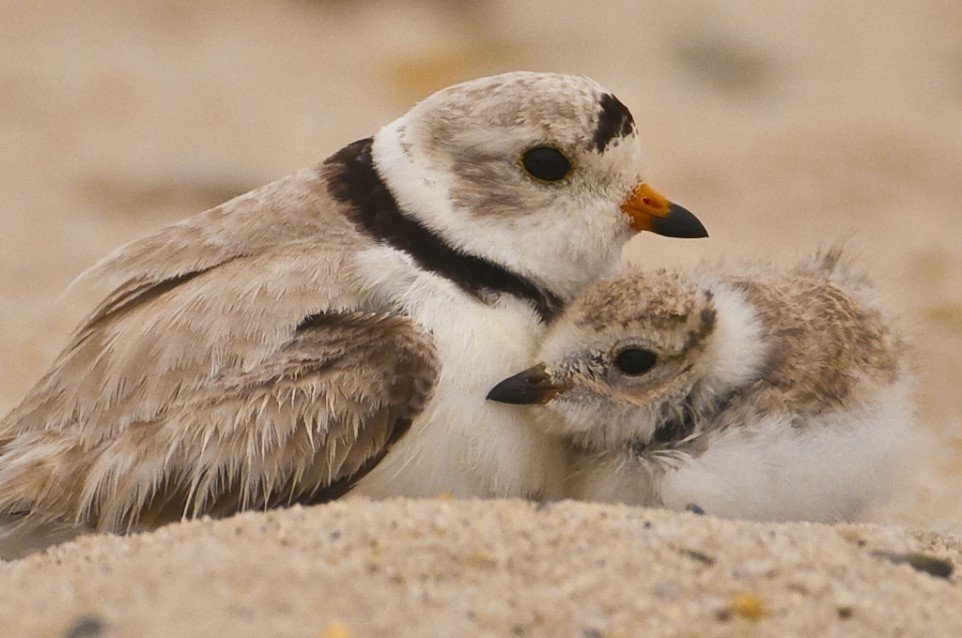 see also: Top 5 Rarest Species of Snakes in the US

This sparrow-shaped coast bird is known as Piping Plover. From birth to death, they spend their lives on the shorelines. One of the significant reasons behind their conservative status is habitat loss. They used to lay eggs on the sand covered by broken shells or pebbles. For the sake of thrill and enjoyment, the recreational areas are under construction on beaches. So, this expansion has resulted in the loss of Piping Plover. 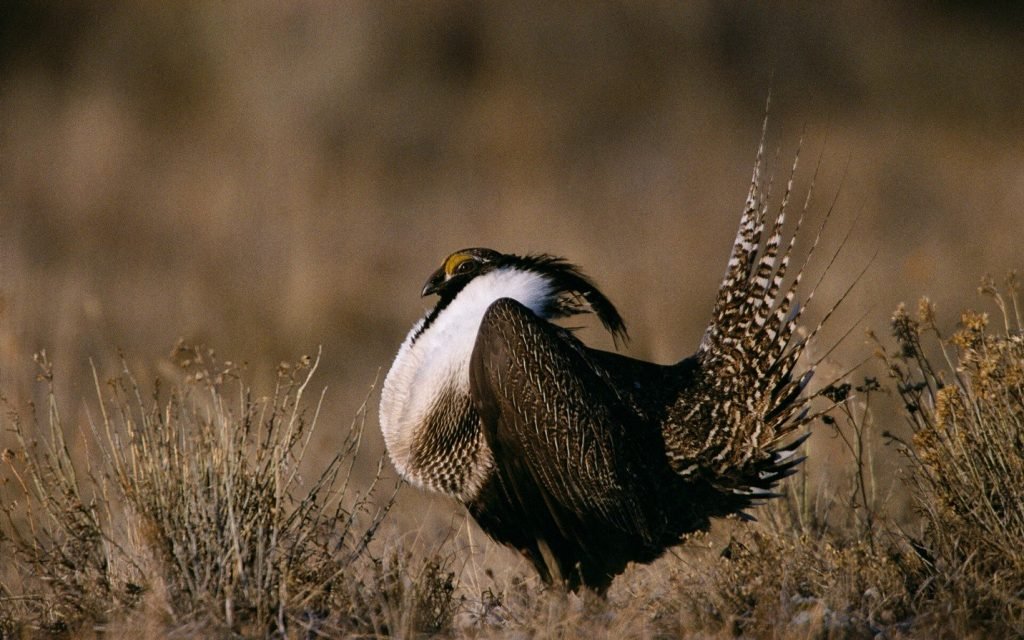 Gunnison sage grouse resembles chicken a lot. Sagebrush is a species of plant, which is woody and has many herbs on it. The term used in this bird’s name, sage, has close relation with sagebrush. Gunnison sage grouse used to live in these plants. However, oil mining projects in these realms have had a drastic effect on Gunnison’s life.

All of these beautiful creatures share the same story. 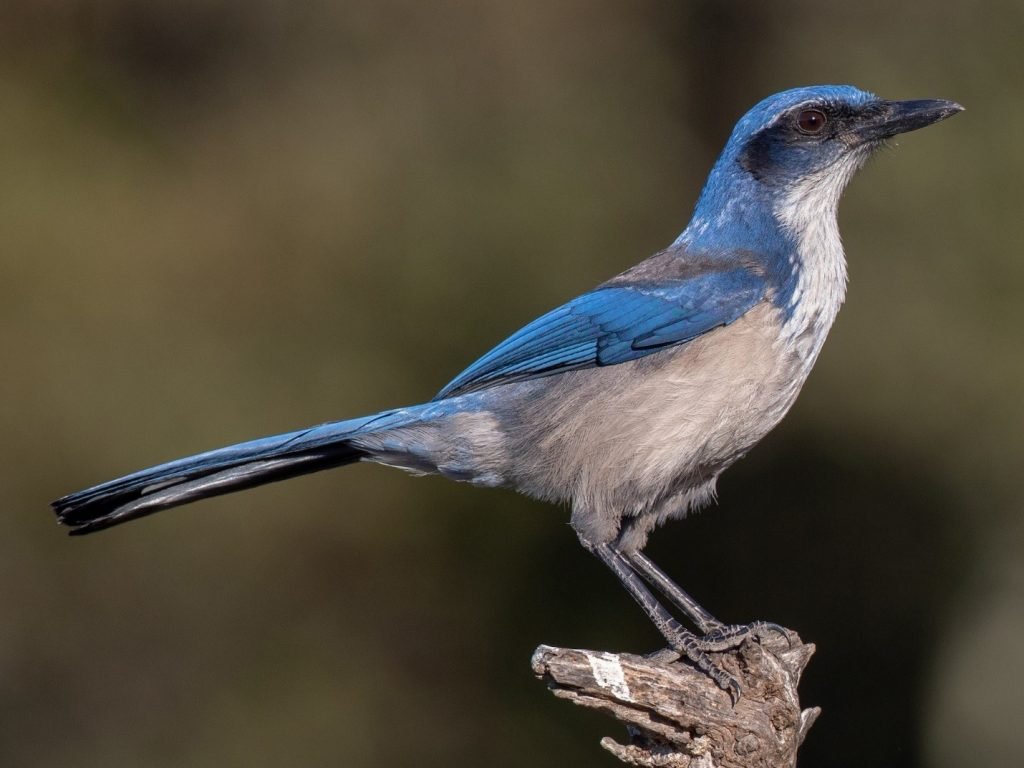 Island Scrub-Jay appears in only one place in North America. The decline in their population is because of some deadly viruses. The researchers have to work with extreme efficiency in this case. Today, the island scrub-jay is on the endangered list; sooner or later, they will be no more without any treatment!

You may also like: Top 10 Largest Insects in the United States

The winsomeness of this bird is spellbinding. According to some published reports, the population of the whooping crane was dropped back to 50. But, the authorities have seen a sudden increment in it.

In the census report of February 2021, the whooping crane inhabitants are more than 500, which is quite impressive! I hope that their reproduction graph may go higher and higher because it is the only tallest bird in the United States’ Northern region. 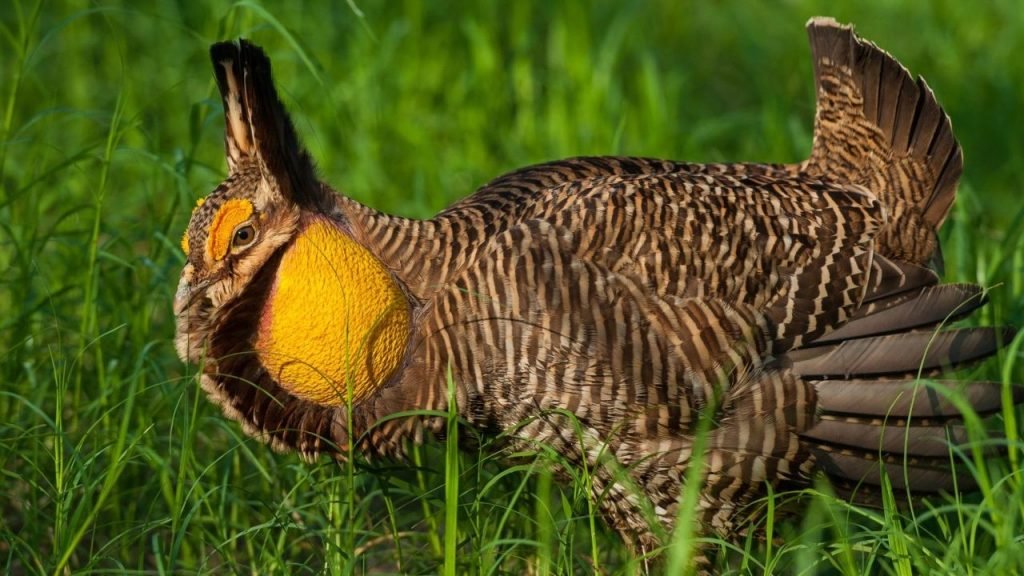 Once, this voluptuous creature was in great figure. But now the numbers have dropped to a few hundred. The new revolution and construction have made them pay the cost.

Currently, several co-operations are working to bring stability to their community. 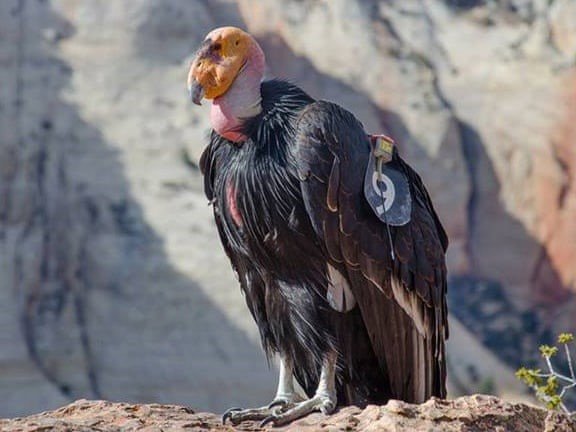 The California condor is the giant bird of North America. It has a lifespan of about 40 years. As they are vultures, so they get their food from the dead animals. Furthermore, the alarming reason behind their death is hunting and habitat loss. In the late 90s, they were on the extinct list, but now you can witness a few California condors in the United States. 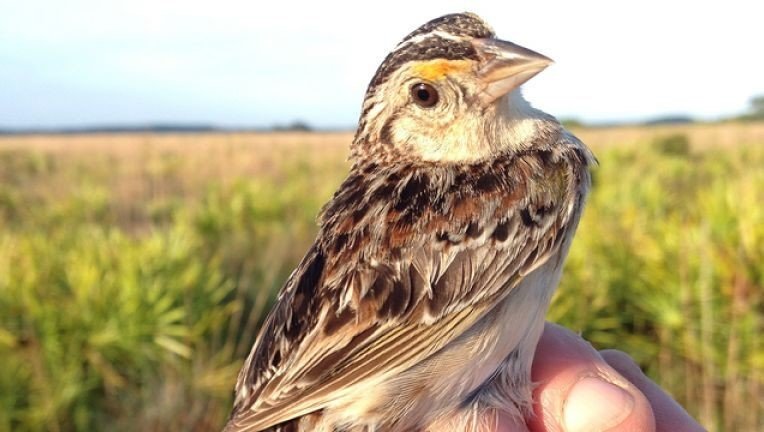 Florida Grasshopper Sparrow is soon going to be extinct. They only live in Florida’s dry prairie atmosphere, and about 85% of this habitat is no more. Habitat loss is because by the destruction of lands and their conversion into agricultural fields. Both Florida Grasshopper sparrow and San clement loggerhead shrike have the same estimated population with constant decrement. Almost every endangered bird species has the same issues. But in the case of the San Clemente loggerhead shrike, predators have also played a significant part. This sparrow-shaped bird has a threat from the black rats. 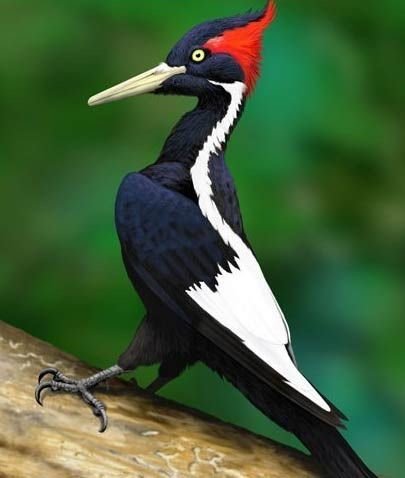 Sad to say that this beautiful bird known as the Ivory-billed woodpecker is critically endangered. Extreme hunting, habitat loss, undesired food, and many other factors are behind this precious loss. The ivory-billed woodpecker is from the family of woodpeckers. In many cartoons, we have seen it drilling the trees. Maybe, we can now see this bird only in Images or videos because they are highly threatened.

On the whole, we need to change our attitude towards this disaster. If this carelessness continues to go on, then we will lose all of the precious creatures one by one.