Top 5 Rarest Species of Snakes in the US. This motherland has about 3,000 different species of snakes, and 600 of them are venomous. Even without limbs, this scariest creature has the power to end the life of a person. All other animals and even humans don’t want to encounter them, excluding the daring ones. So, whenever you hear a sound like HISSS… it’s time to rush.

Climate change and habitat loss are the factors behind the alarming conservation status of the snakes. Here, we will list the Top 5 Rarest Species of Snakes in the US.

Eastern Kingsnake is the sub-specie of common Kingsnakes. They have a shiny black coat with white-yellowish strips ranging from top to bottom. Furthermore, this dreadful look of the Eastern king has added fuel to the fire. One of the congenital factors is that they are not venomous. But, it has the ability to choke its prey to death. The poor mammals, birds, and fishes are its dinner, but this is how the ecosystem operates. 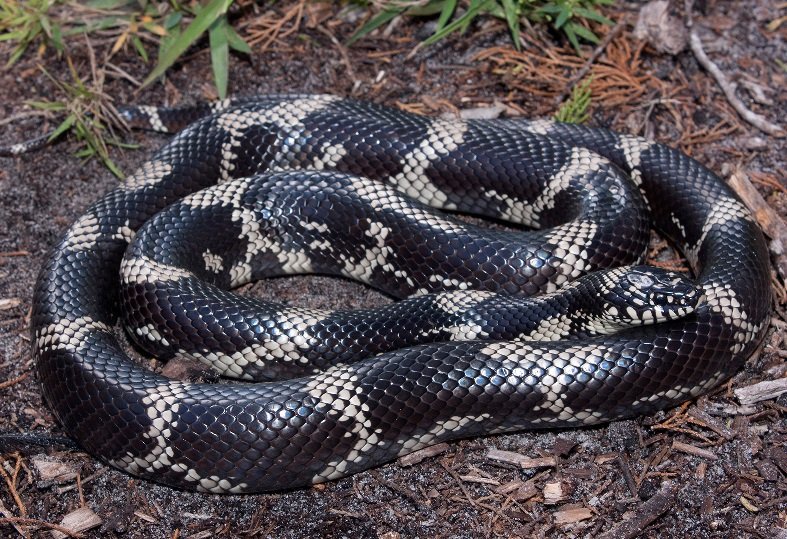 This species is not under the graph of being threatened, vulnerable or extinct. They are in the catalog of Special Concern, which indicates that they will be threatened, which is alarming!

Short-tailed king snake’s attire has three different colors. The grey coat with big black patches, equally parted. Furthermore, an orange line of shells is in between the black spots.

Besides this, it’s a non-venomous snake. The ghastly reason behind its conservation status is habitat loss. They used to live underground, mostly in Xeric oak sandhills. But, their heritage is no more preserved. Furthermore, the destruction has resulted in losing an adequate number of Short-tailed snakes. 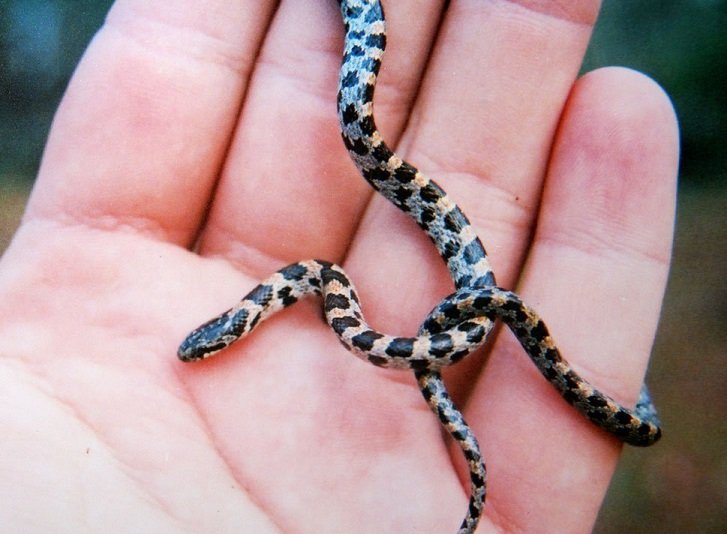 You may also like: Top 10 Largest Insects in the United States

Additionally, there is no need to be scared of them because they try their best to avoid human interaction.

Rim Rock Crowned Snake is a tiny one. It’s also non-venomous. But the design and color natured have gifted it makes you think twice that it is poisonousness snake. Furthermore, the shiny reddish-brown body with a blackhead seems terrifying. 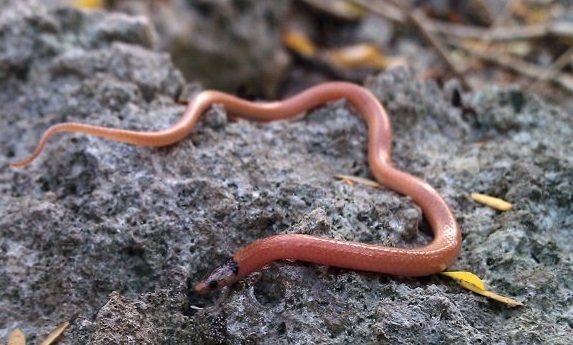 The best place to find the Rim Rock Crowned snake is in Florida. The climate is changing and has a drastic effect on every living being. And, it’s the same reason behind the endangerment of Rim Rom Crowned snake.

Giant Grater is one of the largest snakes of North America. The brownish body with golden outlines makes this creature a dreadful one.

It is a venomous snake but does not harm humans. Furthermore, its poison is not strong and only produces a little itch on the skin. While, for other creatures, the venom is strong, and it helps the viper to get complete control of the prey. 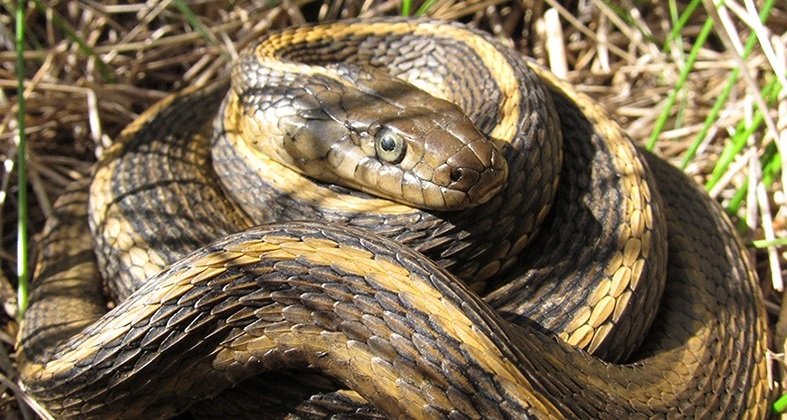 see also: Top 10 Most Beautiful Birds in the United States

They use to live in ponds, lakes, and rice fields, etc. Moreover, their population is decreasing because of the change in agriculture wetlands, floods, construction of recreational areas, and the list of drastic effects continues to go on.

The rarest snake of the United States is Louisiana Pine Snake. Over the last few decades, the growth graph of this species is going down and down. 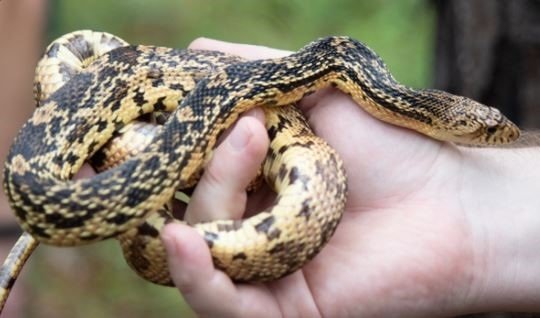 It’s also a non-venomous snake. The authorities have released about 25 snakes in the wild, and the total figure of snakes in the forest is about 200. The original cause behind the loss of this species is the destruction of the pine habitat. If there is no home, then there will be no life. We have to take serious measures to save this species. Because sooner or later, this serpent will be no more without proper care.

Time to stop this habitat loss; otherwise, we will lose all of these species. I hope you will find this article interesting and helpful.