If you’re interested in living in a high-rise building, you can find a list of the tallest ones in the US here. In this article, we’ll go over the most impressive residential skyscrapers in the US.  With their stunning views and architecture, they’re certainly a sight to see. The top 15 tallest residential buildings in the US are: 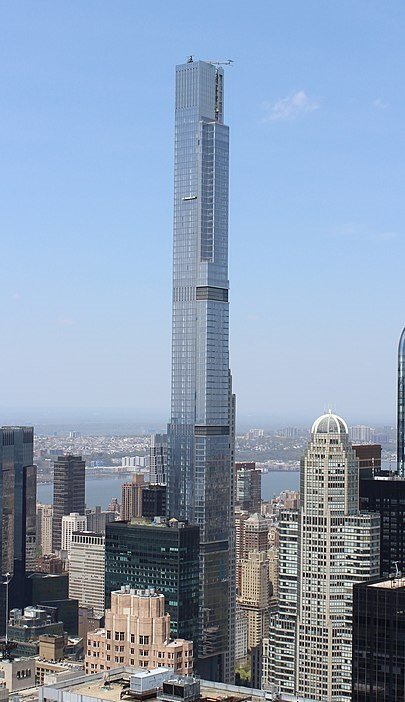 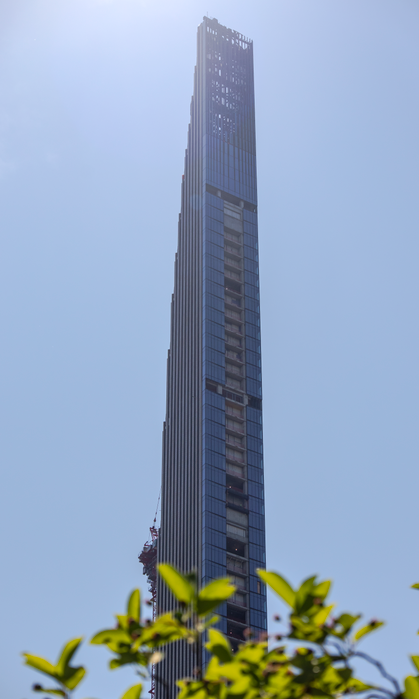 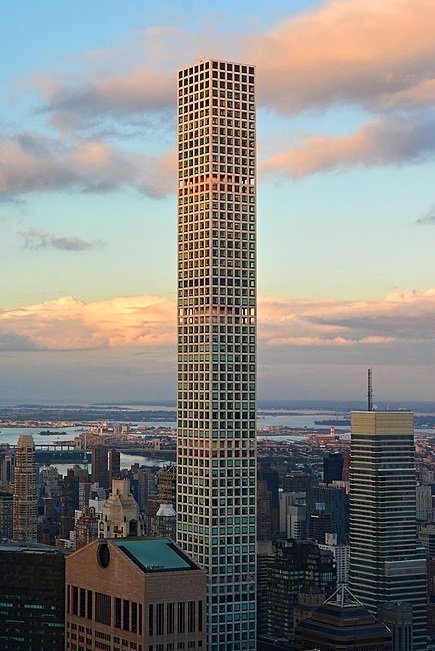 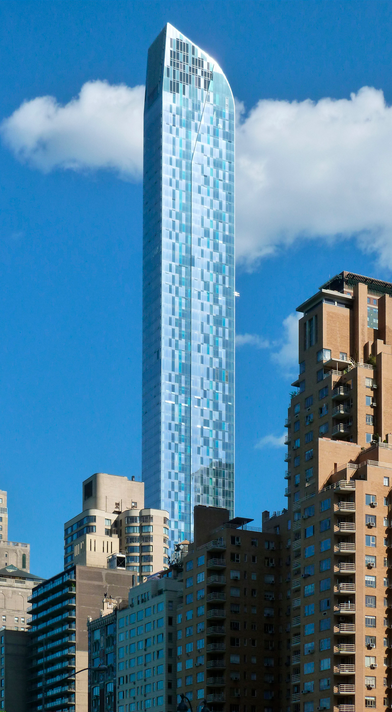 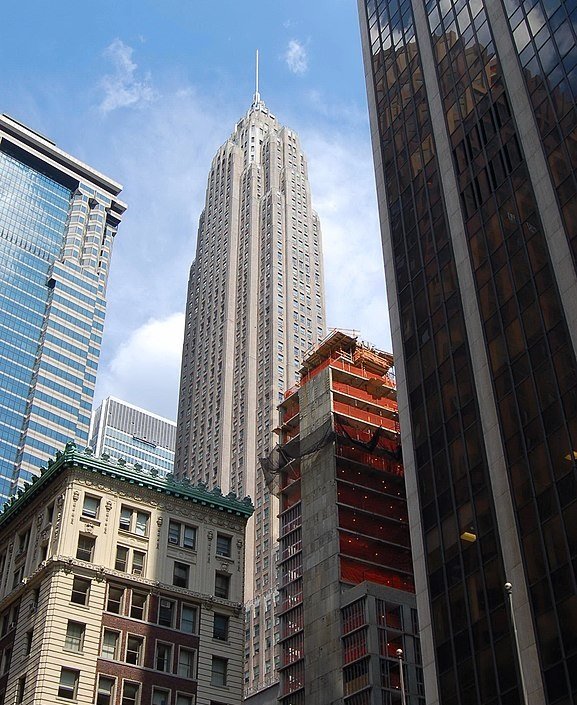 The interior and exterior of 70 Pine Street are reminiscent of 1930s Art Deco architecture. This former skyscraper in Midtown Manhattan went through a massive conversion from office space into luxury rental apartments. In June 2011, it was designated an official New York City landmark. In 2016, it was converted into luxury rental units. 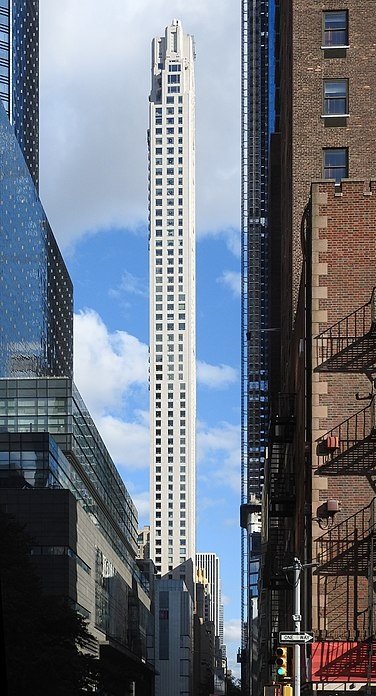 New York City’s high-rise, 220 Central Park South, is rising above the park at 952 feet. The building is designed by Robert AM Stern, a prolific expedient purveyor of style who has worked on many luxury buildings around Central Park. The building’s impressive height and imposing stance have made it one of the most coveted new projects in New York. 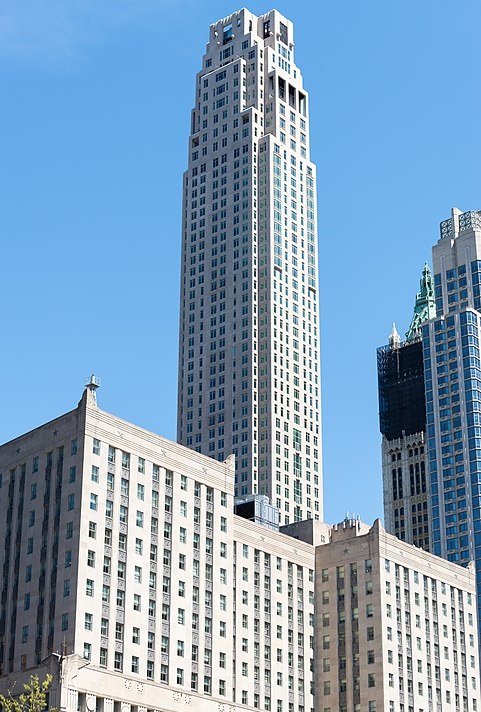 Despite the brisk construction timeline, 8 Spruce Street is one of the most impressive skyscrapers in New York. Located just steps from City Hall, the Woolworth Building, and the Statue of Liberty, this tower also falls in the tallest residential building in the United States. The design by Gehry was also a testament to his ability to work with complex problems and meet tight deadlines. 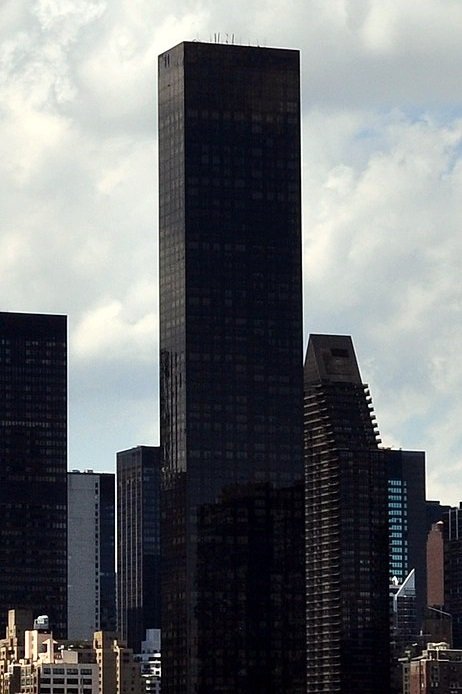 A building erected by Donald J. Trump on the east side of Manhattan has topped the list of tallest residential buildings in the world. The 72-story skyscraper is 861 feet high and has been dubbed the Trump Tower. The Trump World Tower is located on the east side of Manhattan, between 47th and 48th Streets. It is one of the tallest residential buildings in the US, with 72 floors. 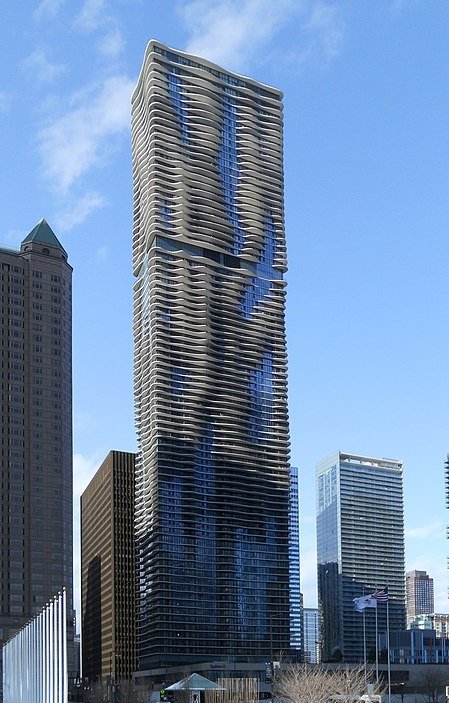 The design of the Aqua tower is both elegant and powerful. The design of the building’s exterior is remarkably complex. The irregular balconies surround the entire building, helping to minimize wind shear and break up wind vortices. From close range, the building looks soft and cozy. The architect Studio Gang reclaimed the notion of beautiful form in his design. While the tower’s design is unique, its construction costs did not break the bank. Its distinctive design is a great example of how a building can be visually striking and not break the bank. 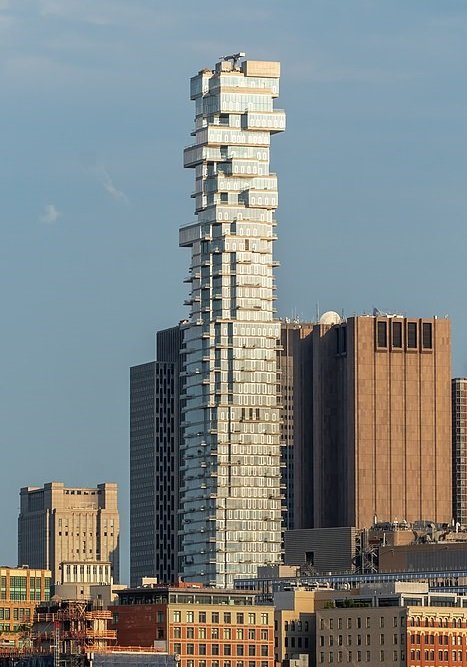 The 821-foot-high, 60-story luxury condo at 56 Leonard Street will be a landmark in the downtown skyline. In addition, the building’s mirrored glass envelope evokes a chimera-like quality. It’s a distinctly stacked building, with cantilevered levels jutting out from the sides, which gives it an eye-catching silhouette.