Every day, American cities face a multitude of modern challenges. From overcrowding to traffic congestion and pollution to inadequate public transportation and housing, many cities are struggling to manage the needs of their growing populations. Despite these issues, there are solutions that can be employed to alleviate the stress and improve the quality of life within urban areas. Let’s take a look at some of the innovative solutions currently being implemented to overcome the challenges facing cities today.

See also: Assessing the Impact of Immigration on American Society 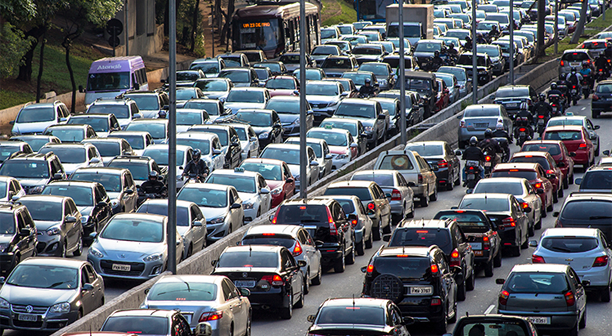 Traffic congestion is a big problem in cities around the world, resulting in increased air pollution levels and wasted hours sitting in traffic. To combat this issue, some cities have been experimenting with smart technology that collects data from sensors embedded in roads that detect and analyze traffic flow patterns. This data can then be used by city planners to adjust traffic signals accordingly as well as create virtual lanes that can change direction depending on the time of day or other external factors such as holidays or weather conditions. This type of technology has been found to reduce wait times for drivers significantly while optimizing road use. 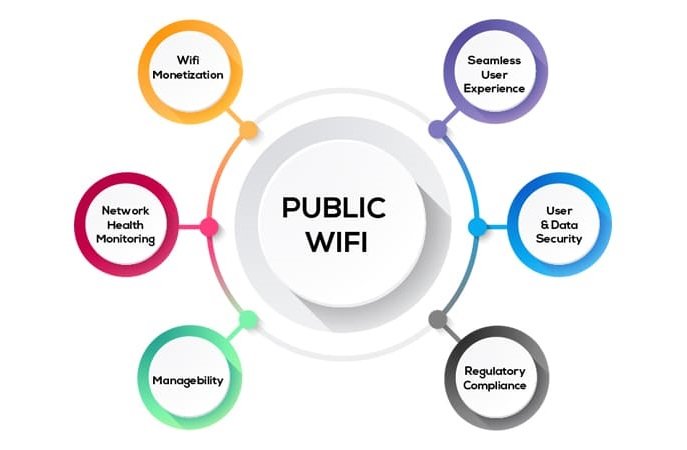 Many people living in cities don’t have access to reliable internet connections due to a lack of infrastructure or inability to afford expensive plans offered by local providers. To help bridge this digital divide, many urban areas are now exploring ways they can provide free public Wi-Fi networks across large parts of their city. This type of network could allow citizens access to online services such as job search sites or educational resources that might not otherwise be available due to cost constraints. It could also increase connectivity between residents who live miles apart but share similar interests which could help increase civic engagement within those communities.

You may also like: Discovering Native American Heritage across the United States 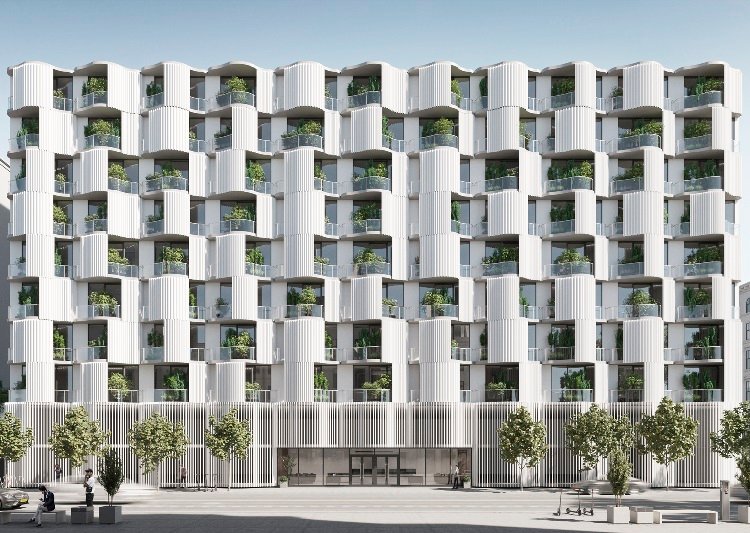 The housing crisis has become an increasingly pressing issue for many urban areas around the country due in part to rising costs and limited availability of affordable homes. Some municipalities have begun experimenting with micro-housing initiatives which involve constructing small apartment units ranging from 150-400 square feet (14-37 sq m). These tiny homes offer low monthly rents which make them attractive options for both students just starting out or retirees looking for more affordable places to live near all necessary amenities like grocery stores or parks without breaking the bank.

In addition, many cities are getting creative with how they use public land. For example, Los Angeles has announced plans to turn parking lots into affordable housing complexes as part of its effort to combat homelessness in the city. Other cities are looking at similar initiatives to make use of vacant or underused public land for much-needed affordable housing projects. 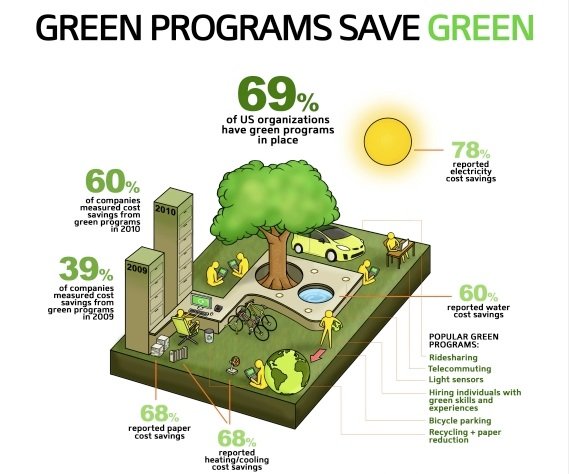 Finally, many urban areas are taking steps to reduce their environmental impact by implementing green initiatives such as renewable energy sources and sustainable building practices. For example, Chicago recently unveiled a plan to become powered entirely by renewable energy sources by 2040, while Boston is investing in energy efficiency projects such as retrofitting buildings and installing solar panels on municipal buildings and homes throughout the city. These initiatives not only help reduce emissions but also create jobs and promote economic growth in these communities as well as reducing overall energy costs for citizens over time. 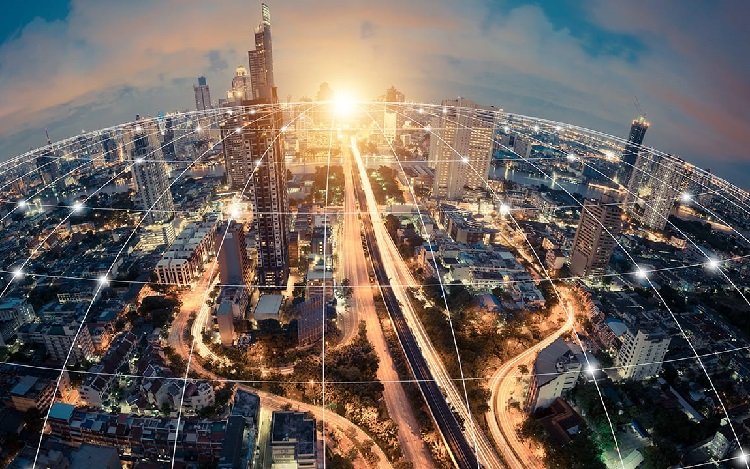 One way cities are leveraging technology is through “smart city” initiatives. These initiatives involve the use of sensors, data analytics, and other technologies to create an interconnected network that can monitor and manage city resources in real-time. This helps cities optimize performance while reducing energy consumption and operating costs. For example, many cities are now using smart traffic lights that can detect when there’s a lot of traffic on the road and adjust their timing accordingly. This helps reduce congestion and improve air quality by reducing emissions from cars idling at intersections. 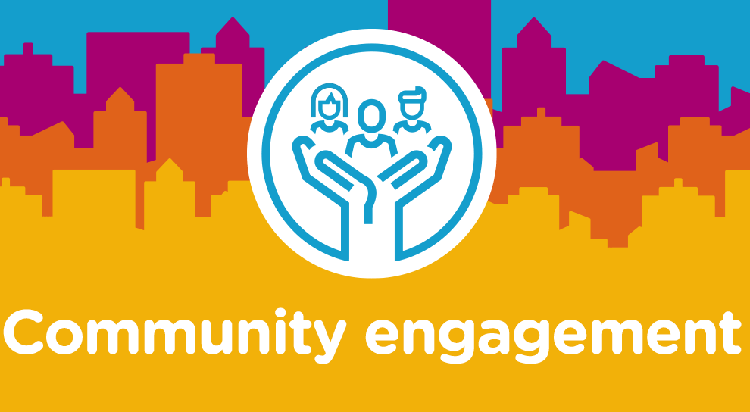 Finally, many cities are turning to community engagement platforms as a way to connect with citizens and gather feedback on city policies or initiatives in real-time. Platforms like See ClickFix allow citizens to easily report problems they observe in their neighborhoods such as potholes or broken streetlights so they can be fixed quickly by city officials without having to go through multiple channels or wait weeks for a response. This type of platform allows citizens and local governments to work together more effectively toward addressing common issues in their communities faster than ever before.

Cities are constantly evolving environments with ever-changing needs and demands from their citizens. Fortunately, there are lots of innovative solutions being developed every day that can help alleviate some of these issues while improving the quality of life for those living within them. From smart technology reducing traffic congestion, free public Wi-Fi networks providing opportunities for all residents no matter their income level, and creative micro-housing initiatives offering low monthly rentals; there is much potential when it comes discovering new ways we can tackle these common problems facing modern American cities today!