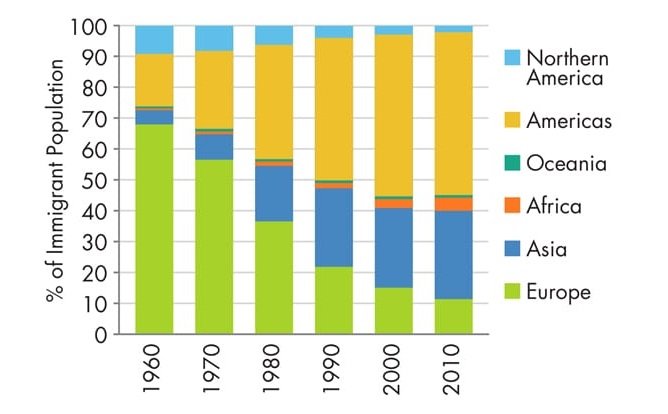 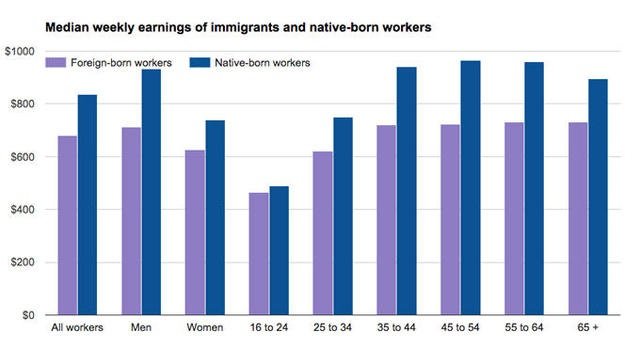 Immigration has had both positive and negative impacts on the U.S. economy. Some research suggests that immigration has contributed to economic growth and innovation, as well as to the expansion of certain industries. However, it has also been linked to wage stagnation and job competition for certain groups of workers.

Immigration has contributed to the cultural richness and diversity of the United States, with immigrants bringing their own customs, traditions, and cultural practices to American society. At the same time, immigration can also lead to tension and conflict between different groups, as they may struggle to adapt to new cultural norms and values. Immigration has had an impact on the education system in the United States. Some research suggests that immigrant children have lower educational outcomes compared to native-born children, although this may be due to factors such as poverty and language barriers rather than immigration status itself. Other research suggests that immigrant students may actually have higher educational outcomes, particularly if they come from countries with strong education systems. 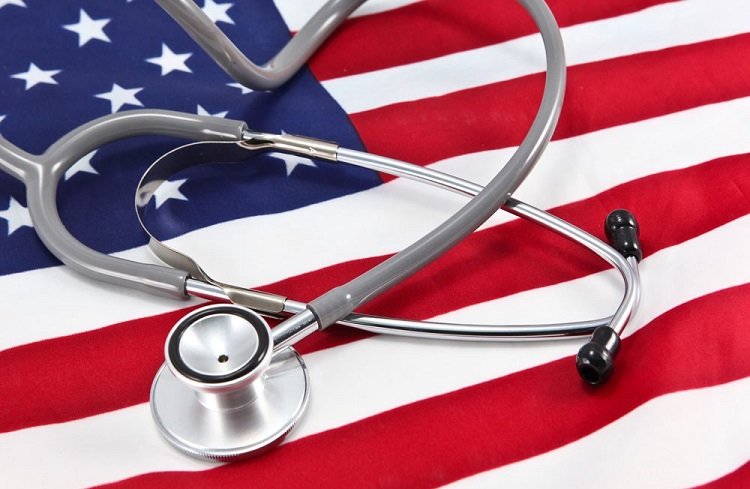 Immigration has also had an impact on the healthcare system in the United States. Some research suggests that immigrant populations may have lower rates of healthcare access and utilization compared to native-born populations, although this may be due to factors such as poverty and lack of insurance rather than immigration status itself. At the same time, immigrant populations may also contribute to the healthcare workforce, particularly in certain occupations such as nursing. 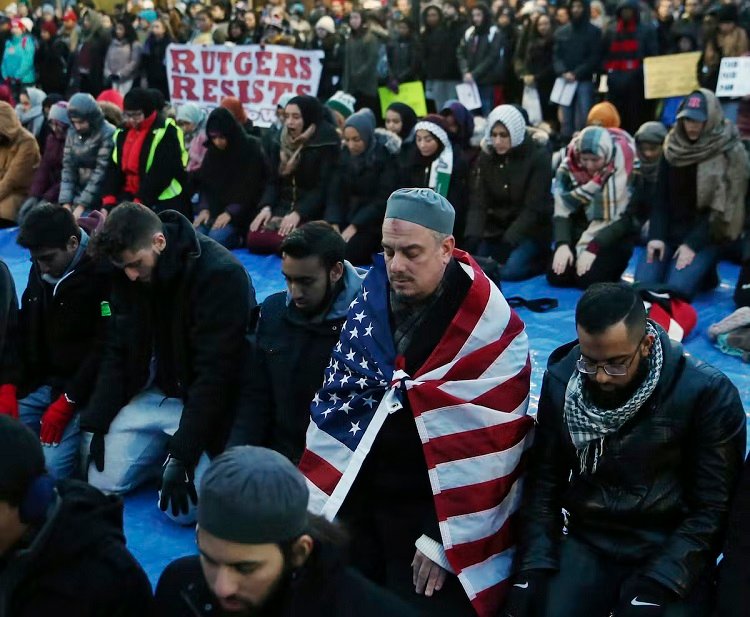 See also: Exploring the Most Notorious UFO Hotspots in the US 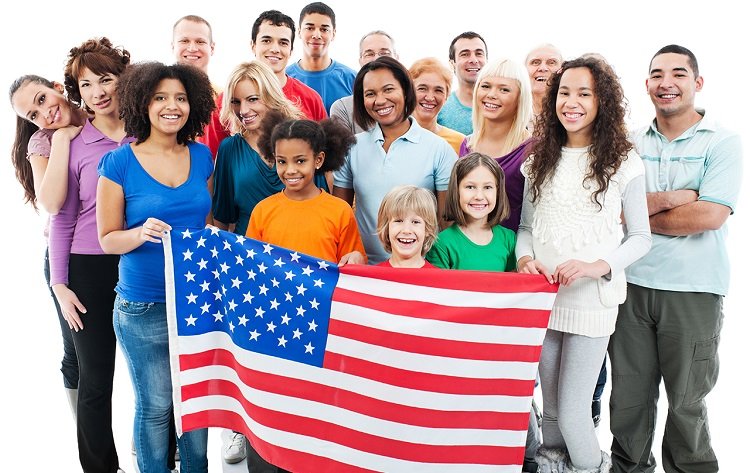 Immigration has also had an impact on political participation in the United States. Some research suggests that immigrant populations may be less likely to participate in the political process compared to native-born populations, although this may be due to factors such as lack of citizenship or difficulty with the English language rather than immigration status itself. At the same time, immigrant populations may also bring new perspectives and voices to the political process, particularly if they are able to naturalize and become citizens. 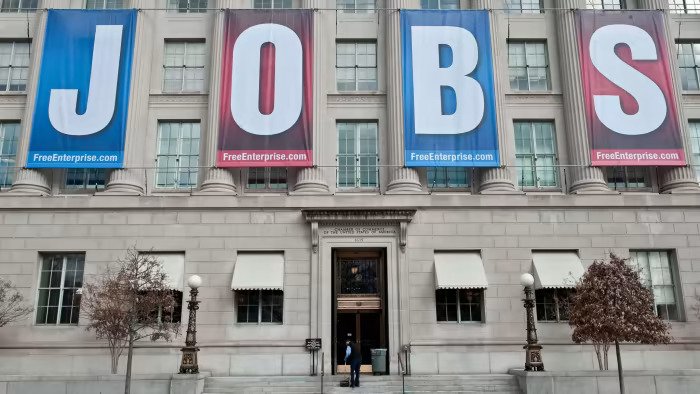 The public’s attitudes toward immigration can also have an impact on American society. In recent years, there has been significant debate and polarization around immigration issues, with some advocating for more restrictive policies and others advocating for more open and welcoming policies. This can lead to tension and conflict within society, as well as challenges in achieving consensus on immigration policy.