Are you curious about the differences between urban and rural populations in the United States? Have you ever wondered how and why people living in different areas of a nation can have such diverging points of view or lifestyles? Studying these distinctions – geographical, demographic, socioeconomic, cultural, and political – can benefit us in many ways. From informing policy to strengthening our understanding of our own country’s identity, this kind of research is invaluable. Let’s explore some key insights into what characterizes an ‘urban’ population versus a ‘rural’ one throughout the United States!

See also: Top 5 Rarest Species of Snakes in the US 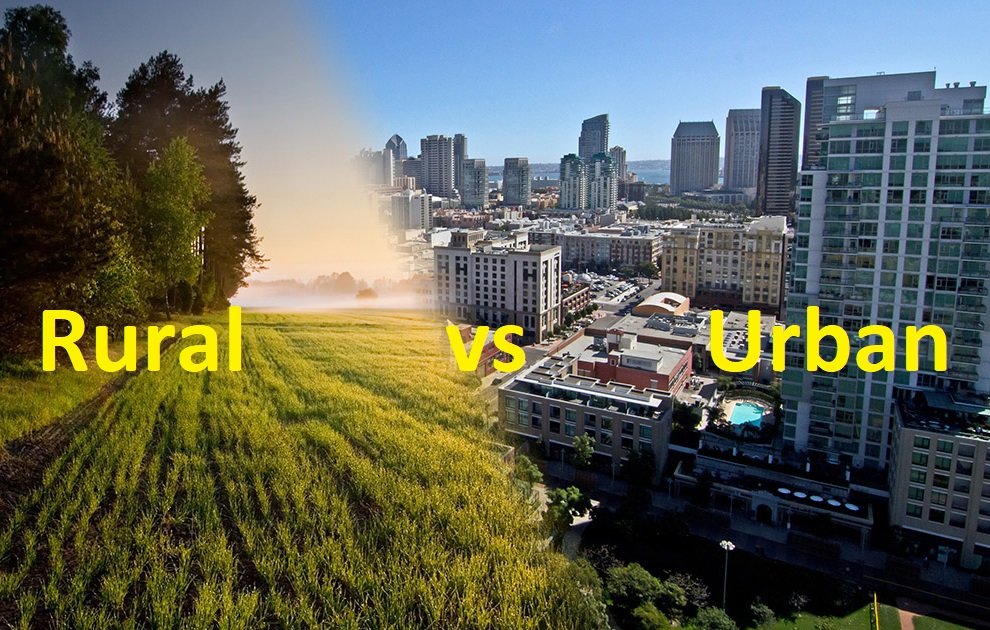 What is the Definition Of Rural & Urban Populations

How Have These Definitions Changed Over Time?

The definitions of ‘urban’ and ‘rural’ populations have evolved over time. For example, in the early 20th century, the U.S. Census Bureau used a different classification system that classified any area outside of an incorporated city or town as ‘rural’ – regardless of population size. Over time, however, the definition of rural and urban has become more precise and nuanced. The current system takes into account factors such as population size and density in order to determine whether an area is considered ‘urban’ or ‘rural’. This helps us better understand the differences between geographical regions within a country.

Currently, about 19.3 percent of the population in the United States lives in a rural area according to the U.S. Census Bureau. This is down from 24 percent in 2000. Meanwhile, 80.7 percent of Americans live in an urban area – up from 76 percent in 2000. These statistics demonstrate that the United States is becoming increasingly urbanized, as more people move away from rural areas and into cities.

The differences between rural and urban populations in the United States can be seen in many different aspects. Urban populations tend to have higher educational attainment levels, higher median household incomes, lower poverty rates, and greater access to healthcare services than those living in rural areas.

The Cost Of Living in Rural and Urban Areas

The Availability of Jobs in Rural & Urban Areas

The availability of jobs can also differ drastically between rural and urban areas. Generally, rural areas tend to have fewer job opportunities than cities as many businesses prefer to locate in larger metropolitan centers. This is due to factors such as greater access to potential customers and suppliers, better infrastructure, and a larger labor pool. On the other hand, rural areas may offer more jobs in industries such as agriculture, forestry, and fishing.

See also: 7 Most Destructive Badass Planes of the U.S Military

The Quality of Schools in Rural & Urban Areas

The quality of schools in rural and urban areas can vary greatly. Generally, urban schools tend to have higher graduation rates, better academic standards, and more access to educational resources than their rural counterparts. This is because many cities are able to invest more money in education due to increased tax revenues, while rural areas may lack the financial resources necessary to adequately fund their schools.

Finally, crime rates can also differ dramatically between rural and urban areas. Generally, cities tend to have higher crime rates than rural areas due to factors such as greater population density and poverty levels. This is why many people may perceive cities as being more dangerous than rural areas; however, this does not necessarily mean that cities are more dangerous places to live. While it is important to be aware of crime in urban areas, it is equally important to remember that rural areas can also experience high levels of crime. 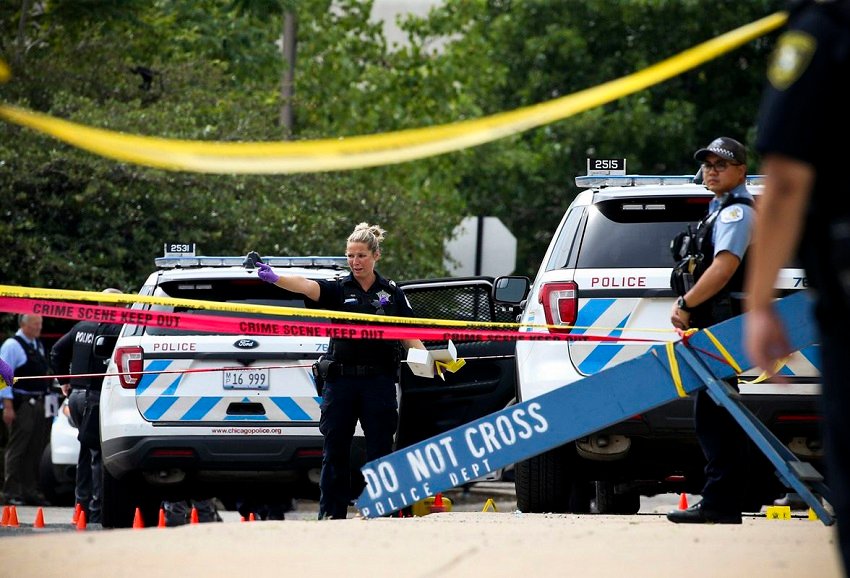 The Difference in Social and Cultural Amenities

How Do You Think These Challenges Could Be Addressed?

Additionally, governments could also provide incentives to businesses to open locations in rural areas, as this could potentially create jobs and spur economic growth. Finally, it is important to recognize the unique needs of both rural and urban areas and design policies that are tailored to those specific needs. By doing so, governments can ensure that all citizens have access to basic services regardless of where they live.