The history of the United States is filled with complex military conflicts and engagements that have had a lasting impact on domestic and global affairs. From American Revolution to the War on Terror, various wars and battles have been fought by citizens of America in order to protect their sovereignty, freedoms, and ideals. Understanding the causes, consequences, and reflections of these key military engagements can provide us with valuable insight into the profound changes they brought to our country and world. In this article, we will explore some of the major military conflicts in US history and what lessons can be learned from them for future generations. 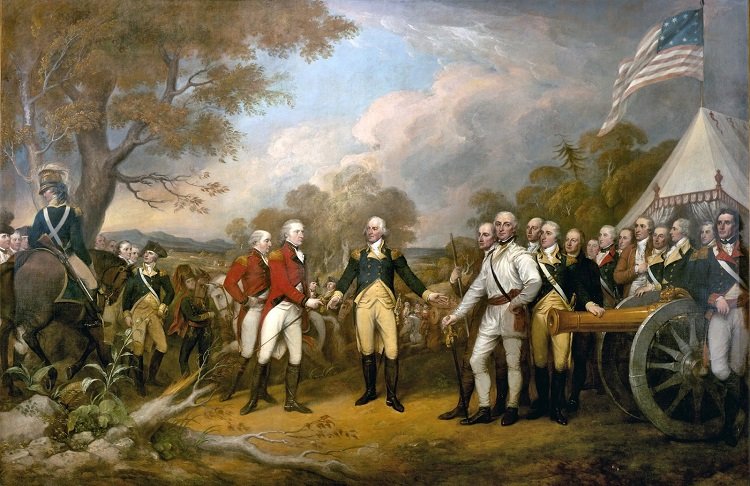 The American Revolution was a pivotal conflict in US history, as it marked the birth of the United States and the end of British colonial rule. The war pitted the colonies against Britain, with each side fighting for what they believed was right. The Revolutionary War resulted in independence for the newly formed United States and had both immediate and long-term consequences. It led to the implementation of a new system of government that ensured freedom and liberty for citizens, while also inspiring other nations to fight for their own independence from oppressive governments. In addition, the Revolution had an economic impact on America as it shifted its focus away from agricultural pursuits such as tobacco farming to industrial manufacturing like textiles.

You may also like: 5 Must-read US History Books of All Time 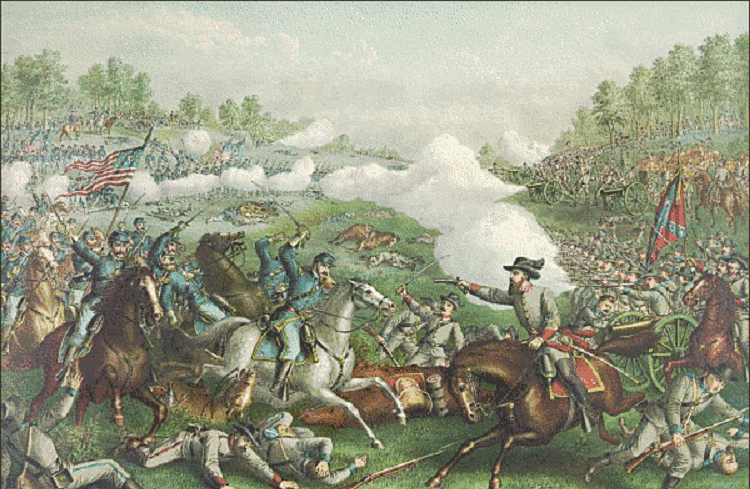 The Civil War was a devastating war fought between the Union and Confederate states. It resulted in over one million deaths and severe economic consequences, making it one of the most destructive wars in US history. The causes of the war were complex but can be broadly attributed to disagreements regarding slavery, state rights, and economic interests. The war resulted in tremendous loss of life on both sides along with significant social changes; such as the Emancipation Proclamation, which abolished slavery in America. Additionally, the Civil War had a long-term impact on American industry as it shifted away from agricultural pursuits to industrial production. 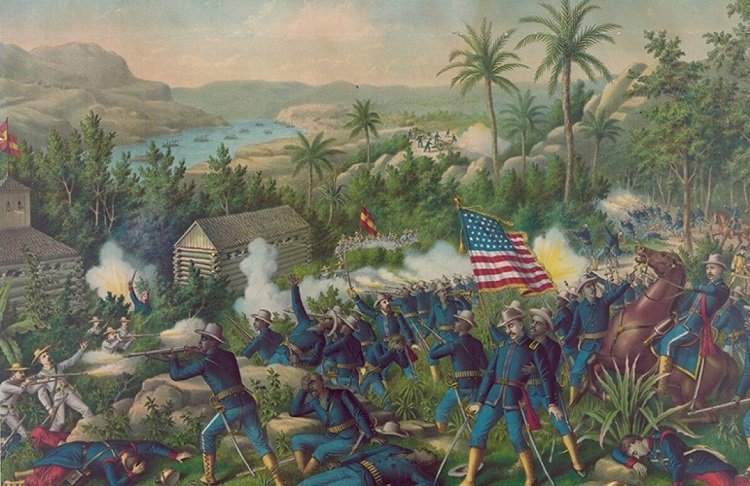 The Spanish-American War was a short but significant conflict fought between the United States and Spain. The war began as a result of Cuba’s struggle for independence from Spanish rule and America’s desire to expand its influence in the Caribbean region. The war was mainly fought in Cuba, Puerto Rico, and the Philippines with U.S. troops emerging victorious after only four months of fighting. As a result of this victory, the US gained control over several territories such as Guam and Puerto Rico which it still holds today. The Spanish-American War also marked the emergence of America as an imperial power on the world stage. 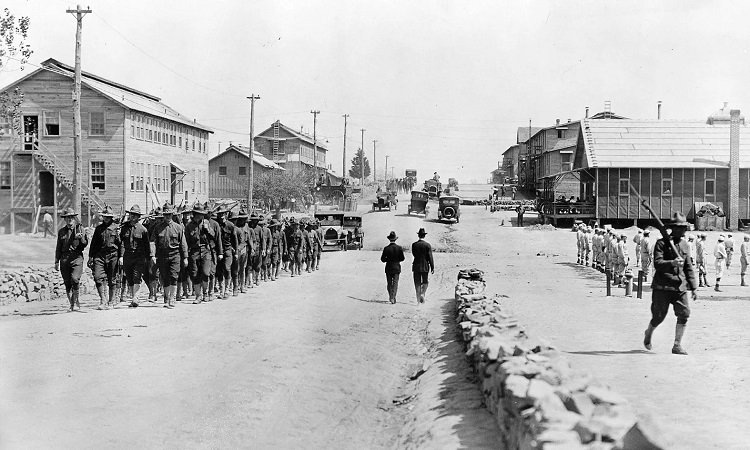 World War I was a global conflict that saw the United States enter into battle against Germany and its allies. The war was fought by millions of soldiers on both sides, with US troops being sent to Europe in order to help turn the tide of the war. The US emerged victorious after two years of intense fighting, but at a tremendous cost as thousands of lives were lost in the conflict. In addition to these losses, World War I had significant economic and political repercussions for America and other nations involved in the war. It also paved the way for further military engagements such as World War II.

World War II was the most destructive conflict in human history, with millions of lives lost and numerous countries being affected. It also marked a pivotal moment in US history, as it saw America rise to become one of the world’s leading superpowers. The war began when Germany invaded Poland and quickly spread across Europe, North Africa, and Asia. In 1941, the United States entered into the war after Japan attacked Pearl Harbor. After four years of fighting, Allied forces emerged victorious and ushered in a new era for international relations. 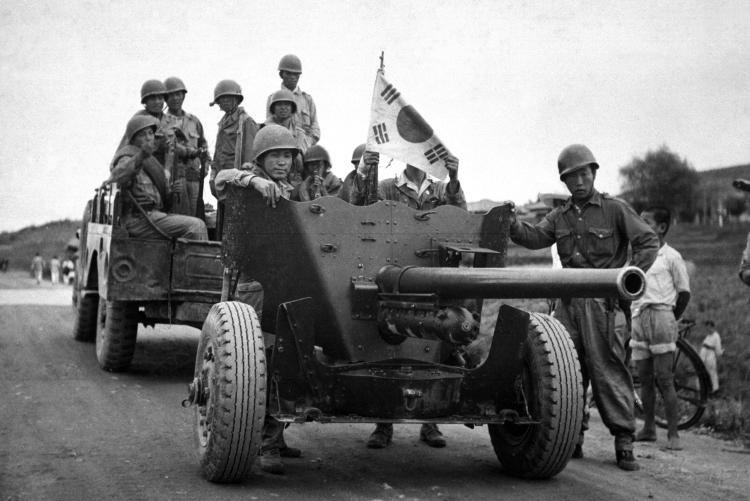 The Korean War was a conflict between North Korea, supported by the Soviet Union, and South Korea, supported by the United States. It began when North Korea invaded South Korea in 1950 in an attempt to reunify the country under communist rule. The US quickly responded by sending troops to defend South Korea. After three years of fighting, the war ended in a stalemate with an armistice agreement that left the two countries divided as they are today. The Korean War had long-lasting consequences for international relations as it solidified America’s role as a global superpower and inspired other nations to strengthen their alliances with each other. 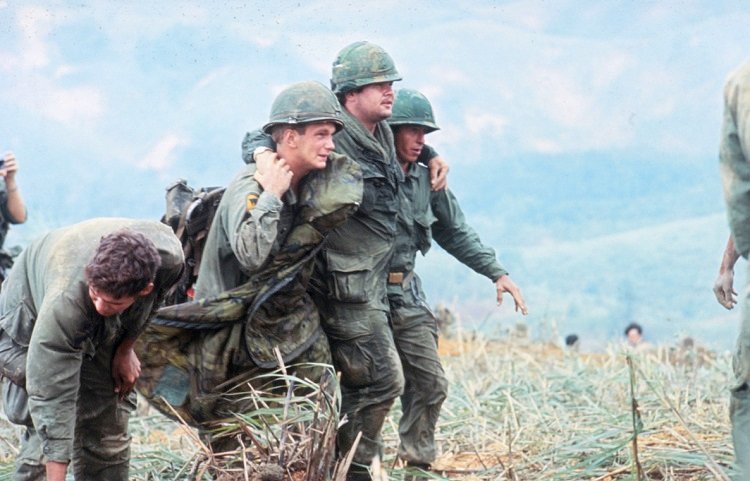 The Vietnam War was a conflict between North and South Vietnam that saw America intervene on behalf of the South. The war began in 1964 when North Vietnamese forces attacked US military ships off the coast of Vietnam. This incident sparked a decade-long conflict with millions of lives lost and thousands more wounded. After years of bitter fighting, the US withdrew from Vietnam in 1975 and the country was eventually reunited under communist rule. The Vietnam War had a lasting impact on American society as it brought to light issues such as civil rights, political dissent, and government policies regarding warfare. It also prompted new strategies for waging a war that has since become commonplace today.

The Persian Gulf War was a conflict between Iraq and a coalition of forces led by the United States. It began when Iraqi forces invaded Kuwait in 1990 with the aim of annexing the oil-rich country. This move prompted the US to lead a multinational force against Iraq, which ultimately pushed them out of Kuwait after only five months of fighting. The war was seen as a major victory for the US and its allies, but it also highlighted America’s growing military prowess on the world stage. Since then, U.S. involvement in overseas conflicts has become increasingly common.

The War on Terror is an ongoing conflict between the United States and various extremist groups such as Al Qaeda and ISIS. It began after the September 11th attacks in 2001, when terrorists flew commercial airliners into the World Trade Center and Pentagon. In response, US forces launched a massive campaign against terrorism that has since seen them fighting in multiple countries around the world. The War on Terror is still ongoing today, with no end in sight. It has been characterized by its use of modern warfare tactics such as drone strikes, Special Forces operations, and cyberattacks to target terrorist networks and their leaders.  These conflicts have all had a profound impact on American history, shaping international relations and geopolitics for generations to come. They have also helped to define the US as one of the world’s leading superpowers.

The United States has a long history of military conflict, from the Revolutionary War to the present-day War on Terror. These conflicts have often been characterized by changing strategies and tactics, as well as fierce international rivalries and alliances. Through it all, America has emerged as one of the most powerful nations in the world and will continue to shape global politics for years to come.  By understanding its past, we can better prepare for its future.