When you think of America, you may think of bald eagles, grizzly bears, and other iconic wildlife. But what about America’s fishy friends? The United States is home to thousands of species of fish, many of which are fascinating and full of surprises. Let’s take a look at some of the most interesting fish found in the USA.

See also: Top 10 Most Beautiful Flowers in the United States 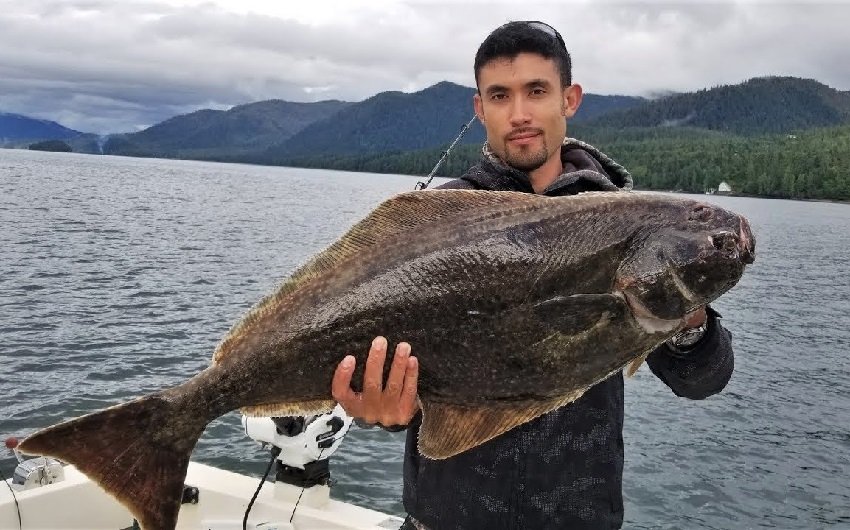 This flatfish is native to the Pacific Ocean and can be found from Alaska all the way down to Baja California. It’s one of the largest flatfish in the world and can grow up to 8 feet long and weigh up to 500 pounds! These massive fish are incredibly strong and can put up quite a fight when caught on a fishing line. 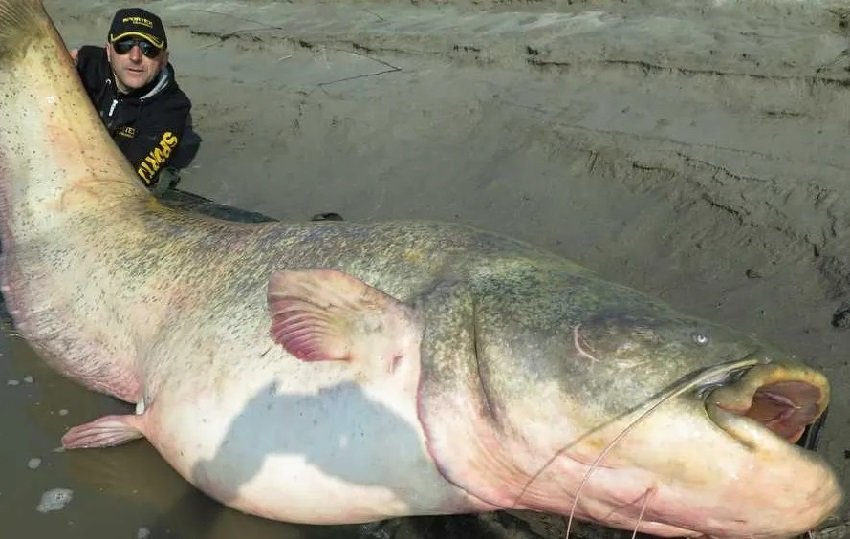 The giant catfish is native to large rivers throughout much of North America, including the Mississippi River. This species can reach lengths up to 10 feet long and weigh more than 600 pounds! The giant catfish is an ambush predator that feeds on smaller fish as well as aquatic insects, crustaceans, and even birds! 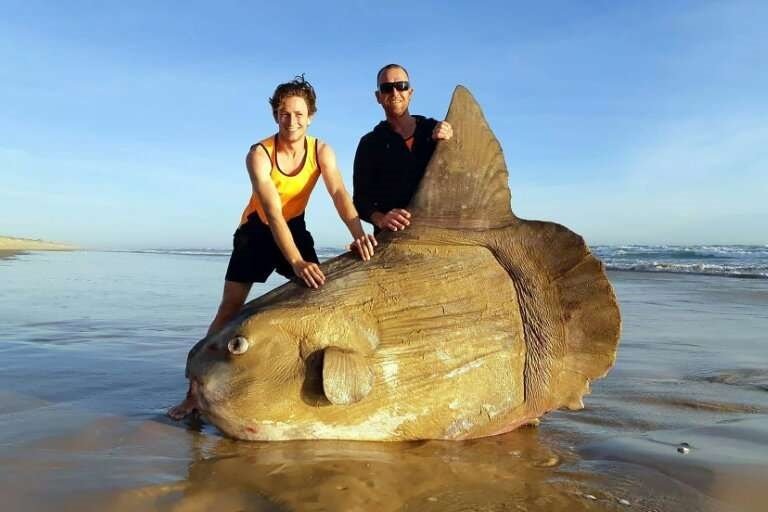 The Mola mola (also known as ocean sunfish) is an unusual-looking creature that inhabits temperate waters around the globe. It has an oddly shaped body with a wide flat head and a high dorsal fin that makes it look like an oversized pancake swimming around in the ocean. The Mola mola can grow up to 11 feet long and weighs close to 5,000 pounds—making it one of the heaviest bony fishes in existence! 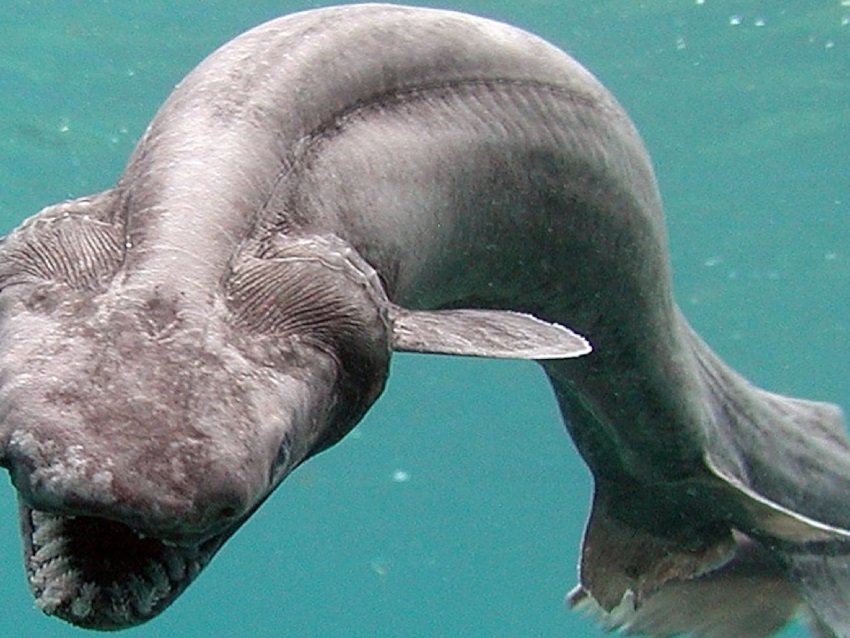 The gulper eel is another strange-looking creature that can be found in deep ocean waters near Hawaii and California. These eels have extremely long tail and largemouth that looks almost like an umbrella when opened wide enough to catch prey. They use their tail as a lure to attract unsuspecting prey before gulping them up in one swift motion. 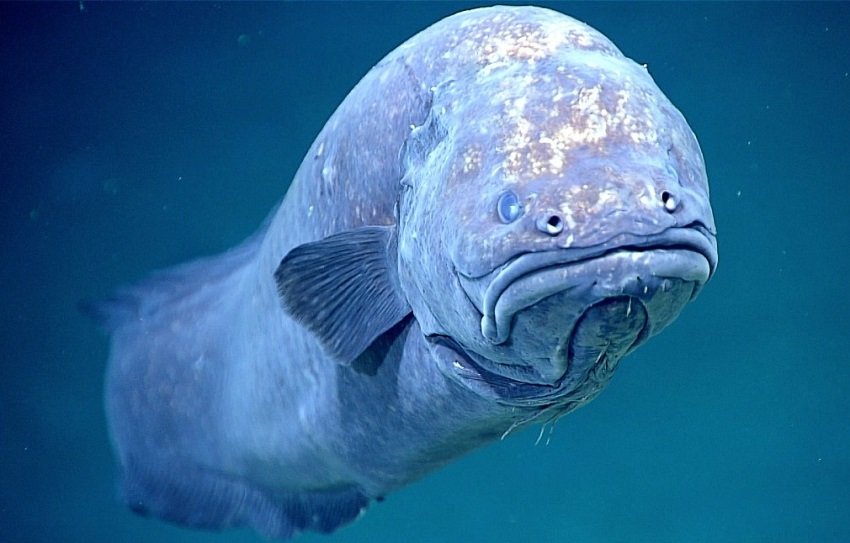 The cusk eel is native to shallow coastal waters along both coasts of North America, from Alaska down to California. These fish have long slender bodies with pointed heads and bulging eyes. Cusk eels are nocturnal predators that feed on smaller fish and crustaceans while they hide in caves during the day. 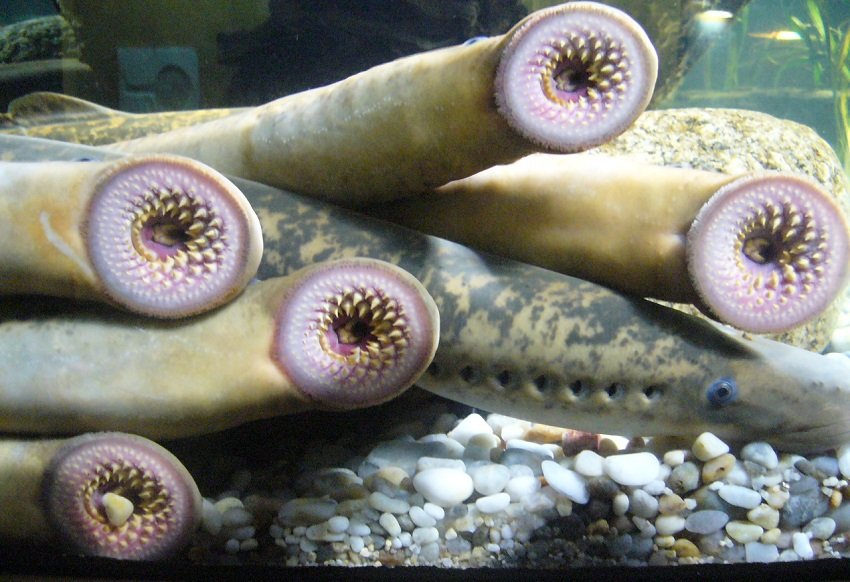 Unlike its freshwater cousin, sea lampreys live in saltwater habitats along both coasts of North America from Alaska down to Mexico. They are very similar looking but have some distinct differences including longer tails, larger mouths filled with more teeth, and darker skin tones. Sea lampreys feed on larger marine animals such as sharks or cod using their sucker-like mouths to attach themselves to their prey before feeding on them over time until they reach adulthood at which point they will spawn and die soon after spawning is complete.

You may also like: Top 5 Rarest Species of Snakes in the US 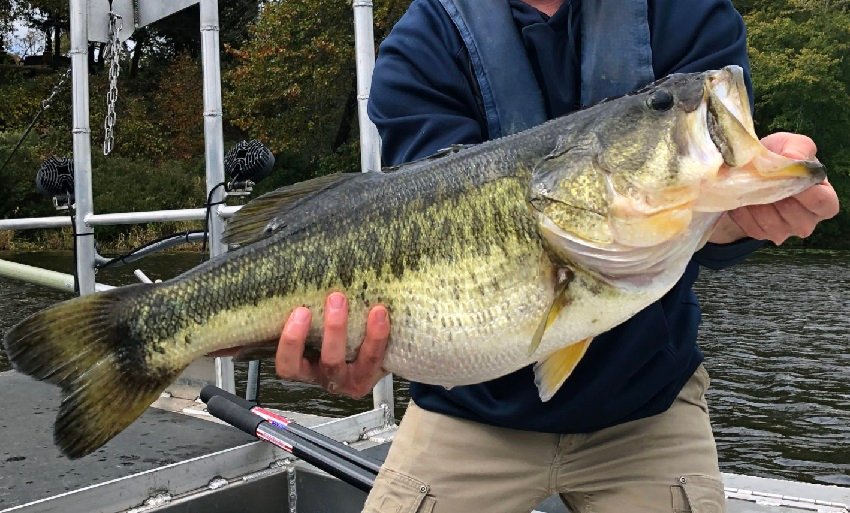 One of the most popular game fish in the US is the largemouth bass. This fish can be found all over North America, but it’s especially common in warmer climates such as Florida and Texas. While adult largemouth bass is typically olive green with dark stripes running along their sides, they may also have brown or yellow coloration depending on where they live. These fish can grow up to 24 inches long and weigh as much as 8 pounds! 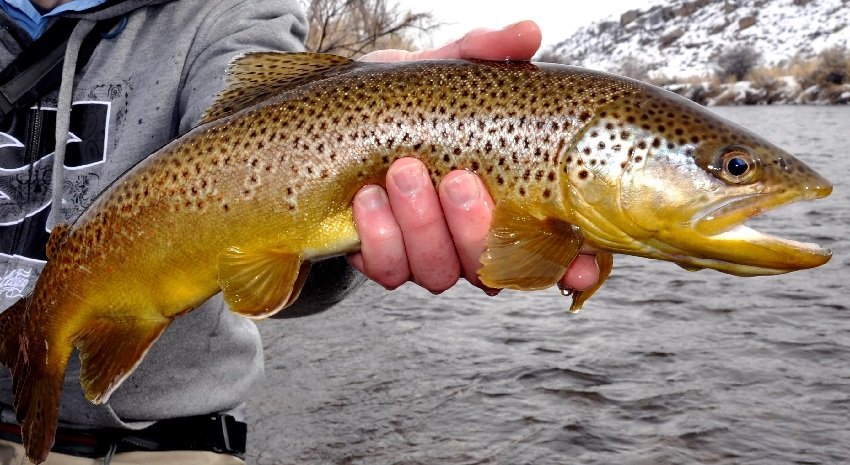 Another common freshwater fish found throughout North America is the brown trout. These fish are characterized by their distinctive coloration—they have black spots on a background that ranges from golden brown to olive green—and can reach up to 40 inches in length and weigh up to 20 pounds! Brown trout are particularly well-known for being aggressive predators that feed on smaller fish, insects, crustaceans, and even frogs. 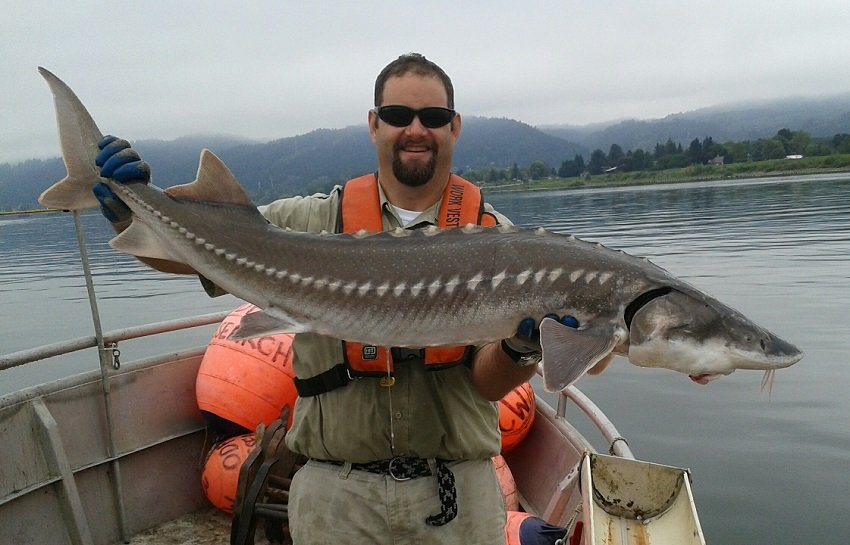 Sturgeon are one of the oldest species alive today; these ancient fish have been around for more than 200 million years! They are most commonly found in rivers and estuaries along both coasts of North America, though they can occasionally be spotted in lakes as well. Adult sturgeon typically range from 4-8 feet in length and can weigh anywhere between 15-200 pounds! They have armored plates called scutes covering their bodies which protect them from predators.

You may also like: Top 10 Rarest Species of Birds in the USA This ancient species has been around since before the dinosaurs! It can grow up to 10 feet long and weigh over 300 pounds. They prefer slow-moving rivers, lakes, and swamps in the southeastern USA. This unique creature has two rows of sharp teeth, a long snout, and armor-like scales. They use their long gill rakers to filter small animals from the water. These fish are extremely rare, but conservation efforts have helped their numbers recover in recent years. This snake-like fish is found throughout the eastern coast of North America. It can reach 6 feet in length and live for up to 40 years! It migrates between freshwater rivers and estuaries along its range. During the spawning season, large numbers migrate downriver to saltwater coastal areas to reproduce. Their flesh is highly prized as food by humans, but this species also faces threats from commercial fishing operations as well as habitat destruction caused by human activities. 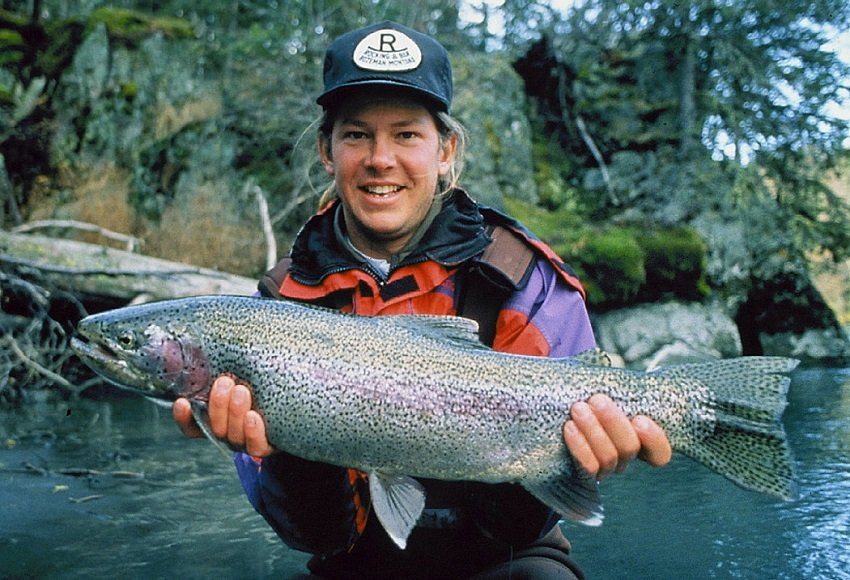 This species is one of the most popular game fish in North America due to its spectacular acrobatic jumps when hooked on a line! They can be found in rivers all across western North America—from Alaska down to southern California—and even as far east as Montana and Idaho. Steelhead trout have adapted well to life in both fresh and saltwater environments which makes them extremely resilient against climate change impacts on their habitats.

The United States has some truly remarkable fish species living within its waters—each with its own unique adaptations that allow them to thrive despite environmental changes or human interference! Understanding more about these creatures helps us appreciate our natural environment while also protecting it for future generations. From ancient alligator gars to steelhead trouts, let’s take a moment today to admire our nation’s fascinating fishy friends!