For decades, reports of unidentified flying objects (UFOs) and alien encounters have intrigued and captivated people around the world. The United States is no exception, boasting many infamous hotspots where mysterious occurrences have been reported. Let’s explore some of the most notorious UFO hotspots in the U.S. and uncover why they are so popular among people looking for answers! 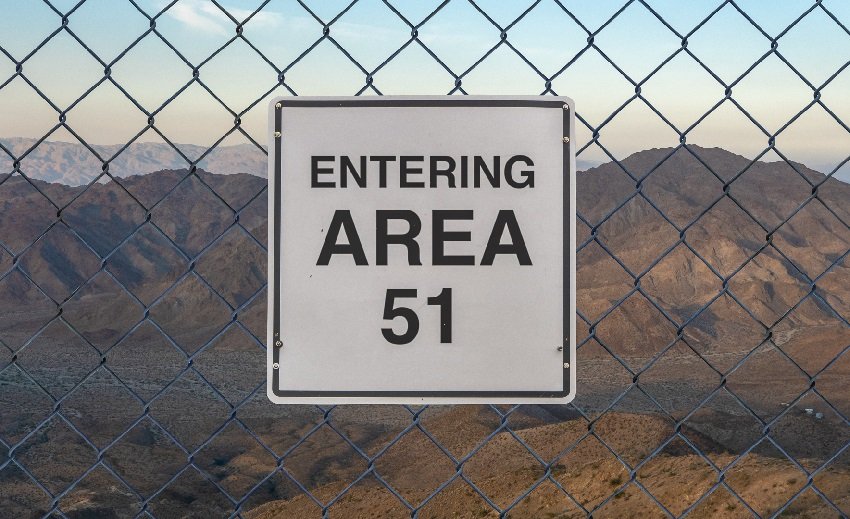 The most famous UFO hotspot in America is undoubtedly Area 51 in Nevada. Located near Groom Lake, this restricted military base has been shrouded in secrecy since its establishment in 1955— fueling speculation about what exactly goes on at this secretive site. Sightings of strange objects and lights in the sky have long been attributed to Area 51’s clandestine activities, leading many to believe that it plays a central role in government efforts to reverse-engineer advanced technology from extraterrestrial sources. 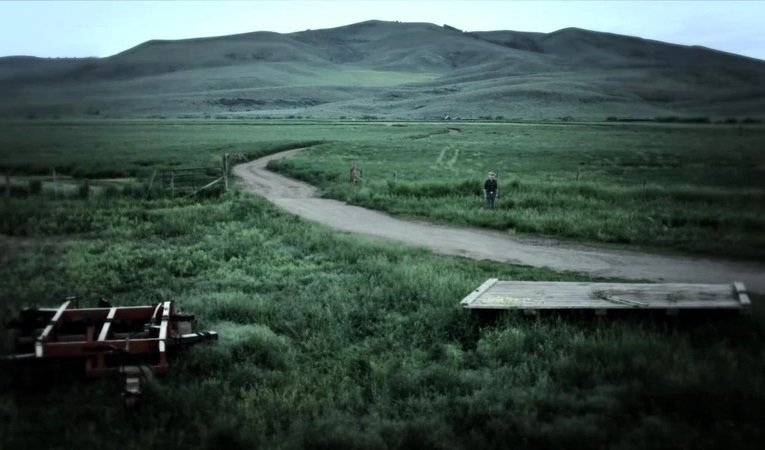 Another famous UFO hotspot with a long history of paranormal activity is Skinwalker Ranch located near Ballard, Utah. Since Native American tribes first settled there centuries ago, locals have reported sightings of UFOs and otherworldly creatures roaming this desolate land. In 1996, an anonymous buyer purchased the ranch and allowed scientists access to conduct research on these reports until 2004. After almost a decade of investigations, researchers were unable to explain some of the unusual phenomena they experienced there—further fueling public interest surrounding Skinwalker Ranch’s secrets.

You may also like: Top 13 Mysterious People In American History 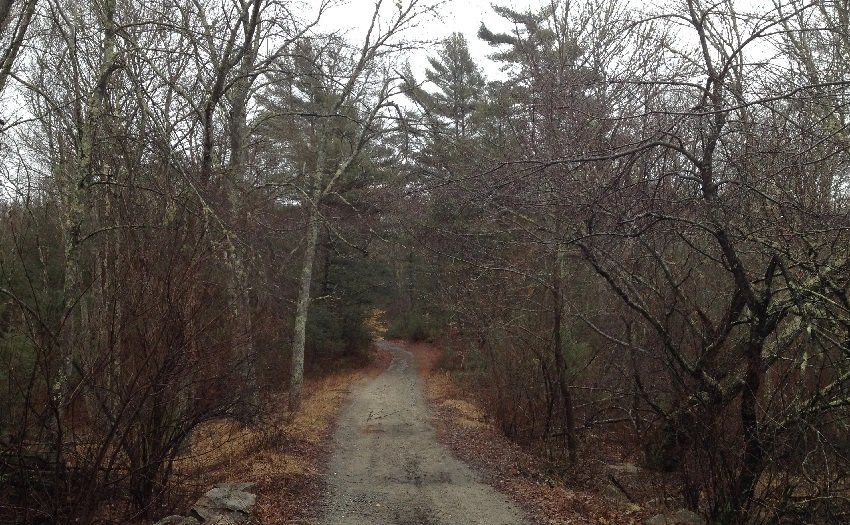 Located between Abington, Rehoboth, and Freetown Massachusetts lies the Bridgewater Triangle—a 200-square mile area that has earned its reputation as one of America’s spookiest spots over the years due to numerous reports of paranormal activity within its borders. From sightings of UFOs and strange creatures to poltergeist activity and disappearances—the Bridgewater Triangle has become synonymous with mysterious happenings throughout New England for decades now. 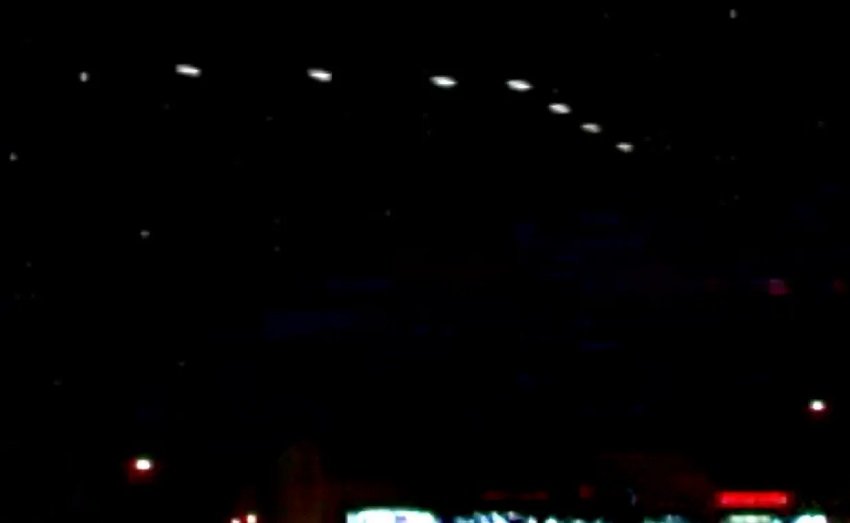 Arizona is home to one of the most mysterious hotspots for UFOs and aliens, known as Skinwalker Ranch. Located near Ballard, Utah, this ranch was once owned by a man named Robert Bigelow who reported seeing lights zooming through the sky and strange creatures lurking around his land. To this day, hundreds of people flock to this area to try and catch a glimpse of a UFO or alien lifeform.

Another popular hotspot in Arizona is The Sedona Vortexes. This location is home to four main vortex points where people feel an immense amount of energy surrounding them. Some visitors claim to have witnessed aliens here while other feel their spiritual presence come alive within them during their visit. 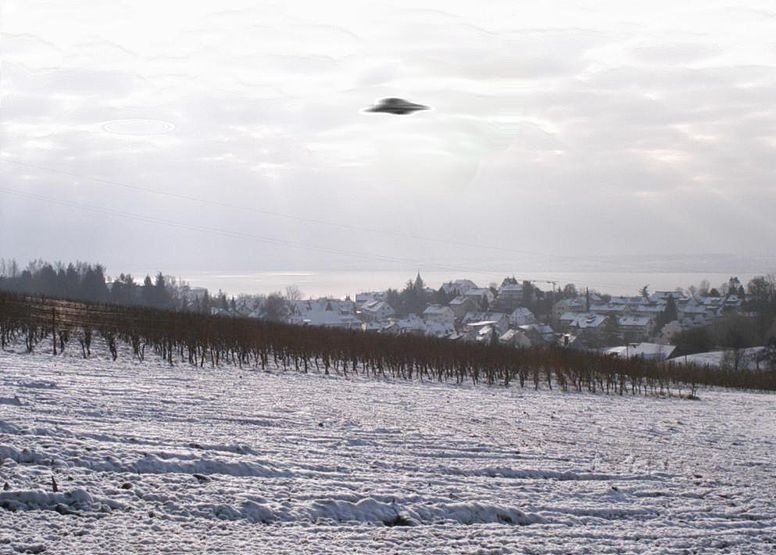 New Mexico plays host to another infamous alien-spotting destination known as Roswell. In 1947, reports of a crashed flying saucer made headlines across the country with many believing it was proof that extraterrestrial beings had arrived on Earth from outer space. Of course, these rumors were never officially confirmed but they still remain popular amongst conspiracy theorists today who make regular visits to Roswell in search of answers about its mysterious past. 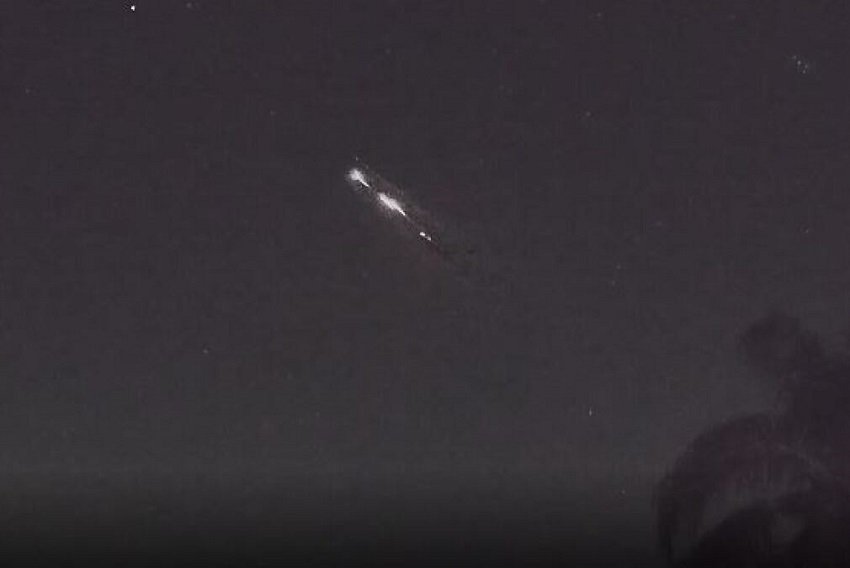 California is also home to several UFO hotspots including Area 51, located near Groom Lake in Nevada. Although access to this area is restricted due to its top-secret military operations taking place there, many believe it could be used as a testing ground for extraterrestrial technology brought down from outer space or even used as an alien abduction site! Additionally, many believe that there are underground bases located beneath Area 51 which only adds fuel to these strange theories about what really goes on inside this military base.

Whether you believe that aliens are real or not, it’s impossible not to be fascinated by these mysterious UFO hotspots across America! If you’re brave enough—or curious enough—to venture out into any of these locations in search of your own extraterrestrial encounter then you may just get lucky! As always practice caution and use common sense when exploring unfamiliar territory but don’t let fear stop you from discovering something new about our world! Who knows – maybe you’ll uncover something truly remarkable during your journey into the unknown!