Native Americans have a rich history that dates back centuries. From the Iroquois in New York to the Apache in Arizona, there are dozens of tribes across the United States that each has their own distinct culture and traditions. As a result, there are countless historical sites scattered throughout the country that honor this heritage and allow people to learn more about these cultures. Let’s take a look at some of these sites and what they have to offer. 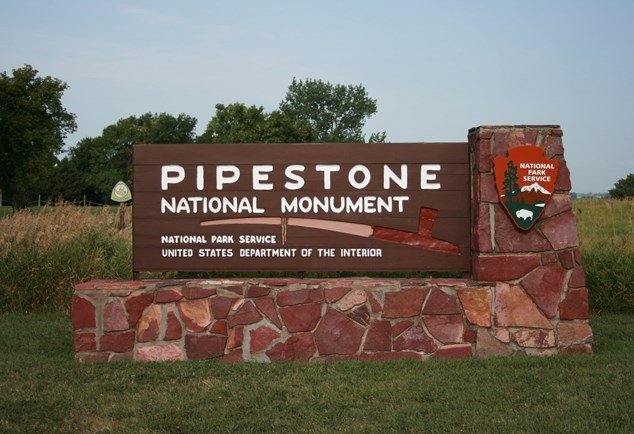 Located in Minnesota, Pipestone National Monument is home to an ancient quarry where indigenous peoples quarried for red pipestone for thousands of years. The site is also home to a number of sacred objects, such as medicine wheels and petroglyphs that were created by Native Americans over generations. Visitors can explore the park on their own or join a guided tour to learn more about its history and significance. 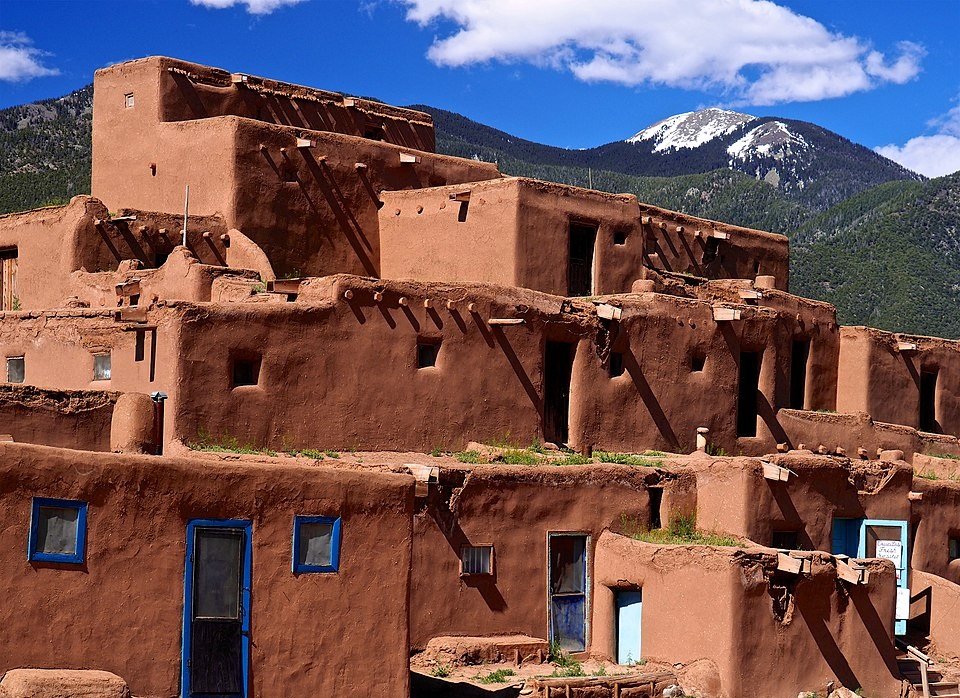 Taos Pueblo is a UNESCO World Heritage Site located in New Mexico that has been continuously inhabited by Native Americans since 1000 AD. The pueblo consists of adobe buildings, some of which are still used today by members of the Taos tribe. Visitors can explore the area on their own or take part in guided tours through pueblo’s streets or its historic cemetery. 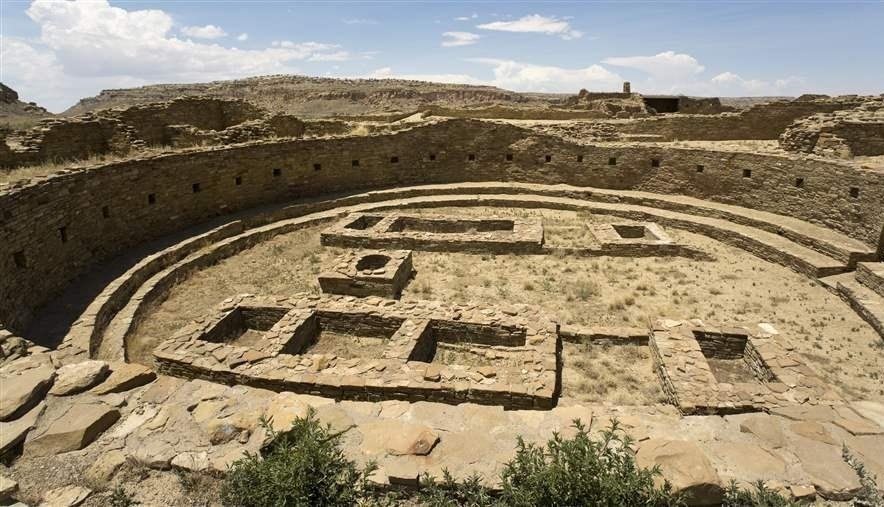 Located in New Mexico, Chaco Culture National Historic Park is one of the most important archaeological sites in North America and a testament to the advanced engineering skills of ancient Native American societies. The site contains ruins from more than 150 structures built between 850 – 1250 AD by various cultures including Ancestral Puebloan peoples as well as Navajo and Hopi tribes. Visitors can explore these ruins as well as take part in guided tours led by park rangers or local Native American guides who provide insight into the cultural importance of this area. 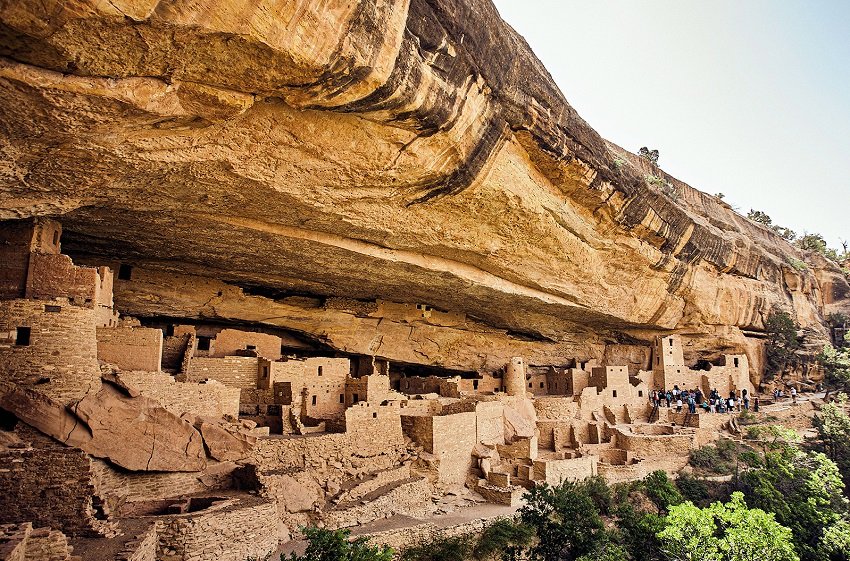 No list of Native American heritage sites would be complete without mentioning Mesa Verde National Park in Colorado. Mesa Verde is home to some of the most remarkable ancient dwellings in North America—the cliff dwellings built by Ancestral Puebloans between 600 and 1300 A.D.—as well as numerous other archaeological sites that provide insight into how these early Native Americans lived their lives centuries ago. A visit to Mesa Verde will take you on an unforgettable journey through time and allow you to get up close and personal with some of the region’s most iconic ancient ruins. 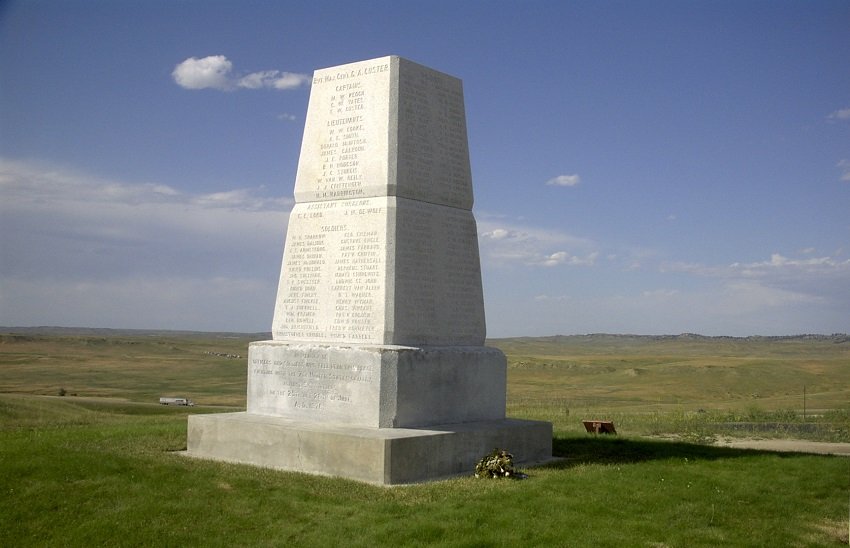 The Battle of Little Bighorn was one of the most significant battles in US history, pitting Lakota and Northern Cheyenne forces against US cavalry led by Lieutenant Colonel George Armstrong Custer in 1876. Today, visitors can explore this important piece of history at Little Bighorn Battlefield Monument near Crow Agency, Montana. The monument features an interactive museum that tells the story of this famous battle, along with trails for exploring both sides of this legendary conflict. Those looking to learn more about this landmark moment in US history should make sure to visit Little Bighorn Battlefield Monument. 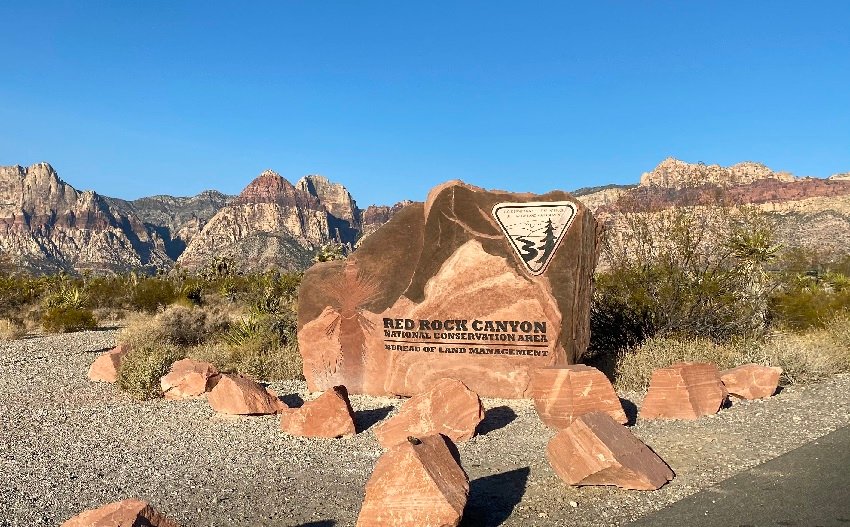 Red Rock Canyon is a stunningly beautiful area located just outside Las Vegas, Nevada, that is steeped in Native American culture and history. This area has been home to several different tribes over the course of thousands of years, including Paiutes, Shoshones, Coahuiltecan Indians, and Aztecs who used it as a trading route between Mexico and Utah before Europeans arrived in North America. Nowadays visitors can explore Red Rock Canyon via scenic hikes or horseback riding trails while learning more about its unique cultural significance as they go along their journey. 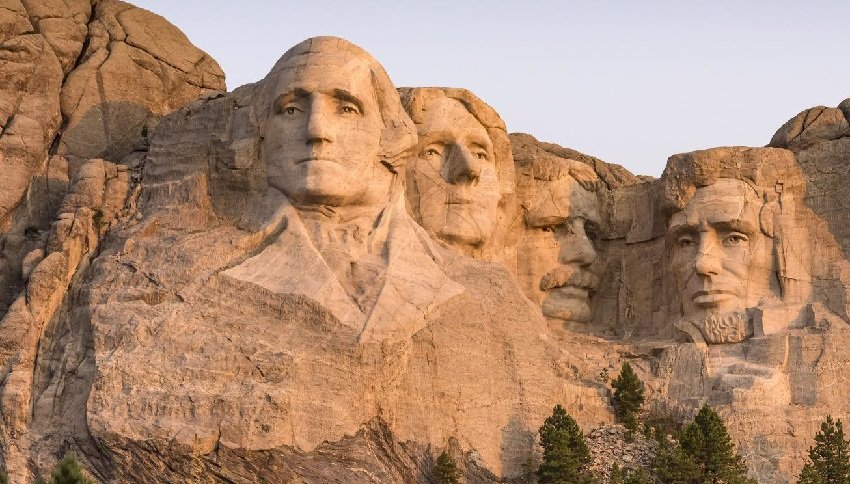 The iconic Mount Rushmore National Memorial in South Dakota showcases four presidents’ faces carved into solid granite – Washington, Jefferson, Lincoln, and Roosevelt – but it wasn’t just these four men immortalized here. Just behind George Washington lies an image of Chief Crazy Horse carved into the mountain face by sculptor Korczak Ziolkowski over six decades ago. This impressive memorial pays tribute to Crazy Horse’s courage and leadership as a symbol of Native American culture while also telling his story through interpretive programs and exhibits. 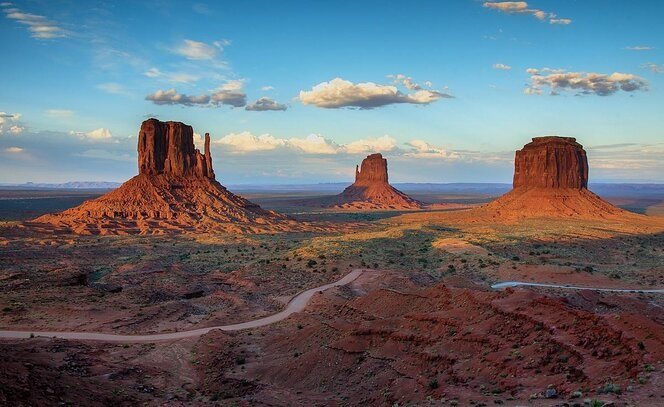 Located along the border between Utah and Arizona, Monument Valley Navajo Tribal Park is an outdoor museum filled with towering sandstone formations that have been shaped by wind and water for millions of years. This site was designated as a tribal park in 1958 to help protect its sacred land from mining or drilling operations which could have destroyed its fragile environment. The valley has become synonymous with western films due to its iconic landscape featured in movies like Stagecoach (1939) and Forrest Gump (1994).

Exploring Native American heritage sites across the United States offers visitors a unique opportunity to gain insight into some of our nation’s earliest cultures and civilizations while learning more about our shared history with Indigenous Peoples around the world. From ancient quarries deep within Minnesota’s forests to ancestral villages nestled within New Mexico’s deserts, these sites offer visitors an unforgettable experience filled with insight, education, and appreciation for our collective pasts and futures alike! Whether you’re planning a trip or just curious about what lies beyond your backyard—there’s something here for everyone!