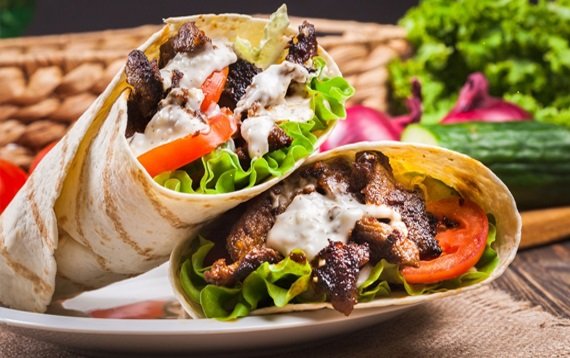 We all know that Dubai is the home of the mega-rich. Many millionaires and billionaires likely go to Dubai and if you live in Dubai then you better be rich. That is because you can’t get much in Dubai for one dollar. In fact, in Dubai, something as simple as a small bottle of water costs a dollar. But don’t worry if you’re going to Dubai there is a one really good deal you can get for one dollar. You can actually get a shawarma wrap for only one dollar in Dubai.

Now you may be wondering why you can get water for the same price as a full meal. Well, it’s pretty much only shawarma and that is because of all the competition in Dubai. Swarm is one of the people have devised favorite foods and therefore there are tons of shawarma stores all over the place. So because there’s so much competition shawarma cost the same as a bottle of water. So if you guys love shawarma and expensive water then head over to Dubai. 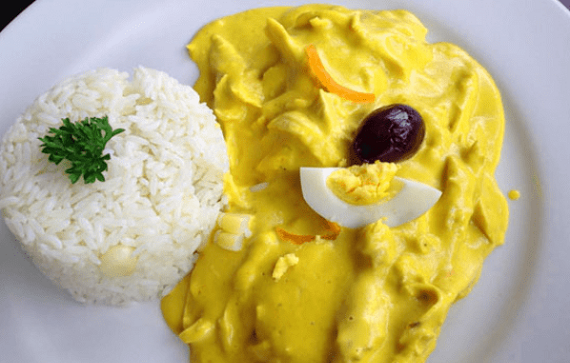 Peru is a country where you can get a lot for one dollar far from a bottle of water. You can get an entire fancy meal in Peru for one dollar. One Peruvian Sol is only thirty-one cent and because of this very low currency, you can get an entire meal for one dollar. The dish is called Aji de Gallina. It’s a chicken dish in the sauce which comes with a side of rice and I have to say this looks really good. Can you imagine getting this for a dollar in the United States? Most Peruvian restaurants in the States charge around 10 to 20 dollars for this. But if you go to Peru itself you can get it for just $1. 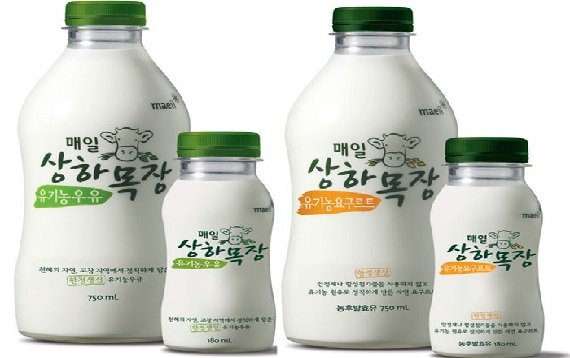 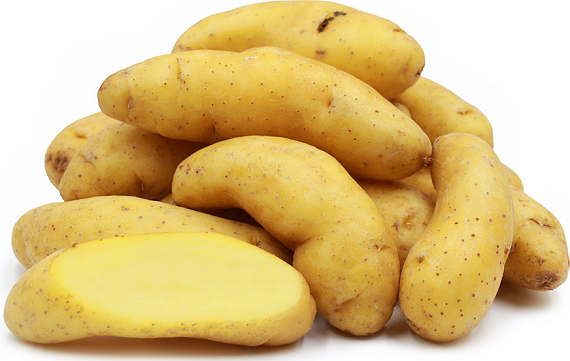 Russia is another country that doesn’t have the strongest currency and because of this, you can get a pretty good deal for one dollar in Russia. You can get two kilograms of potatoes for only one dollar. Maybe wondering how that’s possible. Of course, partly it’s due to their currency but it’s also because Russia is famous for potatoes. Russia doesn’t import any potatoes and grow them all in the country. Many large farms and fields in Russia contain potatoes. So because of all these potatoes in the country, they’re very cheap. 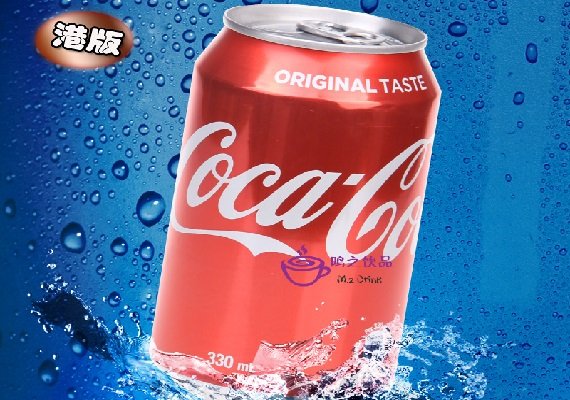 When it comes to rich countries Hong Kong is definitely up there. Hong Kong is also one of the most expensive countries in the world to live in. The Hong Kong dollar is pretty weak however you can’t buy much for one US dollar in Hong Kong. In Hong Kong, all you can get for one dollar is a can of cola. 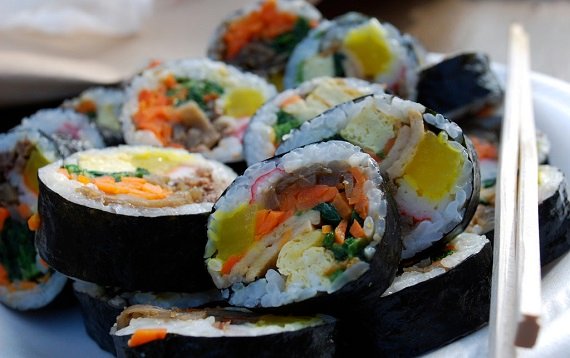 We’ve already seen you can’t get much for one dollar in North Korea. But don’t let the name fool you South and North Korea are very different. In South Korea, you can get some pretty amazing deals for only one dollar, for example, delicious sushi. You can get a vegetable kimbap roll for just one dollar in South Korea. While in the U.S. sushi is a luxury and very expensive. In South Korea it’s much more commonplace, this allows them to sell a lot of sushi an entire meal in fact for just $1.

See also: Most Popular Rice dishes in the USA 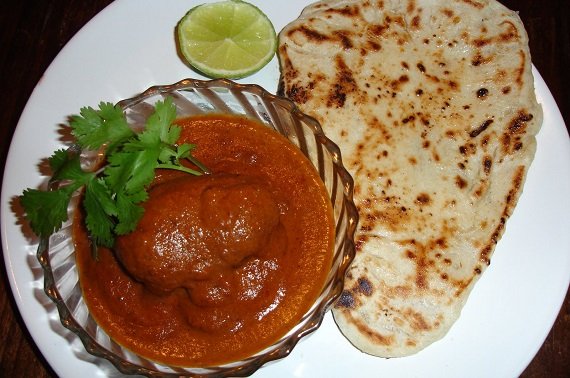 If you love value for money then you should go to India. That is because you can get a full family meal for just one dollar. One dollar in India will buy you various curries and naan bread. You’ll also get rice and various dips too. The average income of an Indian person there’s only $600. So when you put it into the perspective of the citizens of India, it’s not that much. But if you’re American traveling to India then prepare for some great deals. 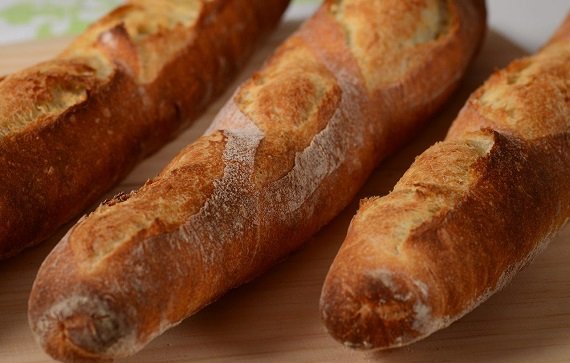 France is known for great food and coincidentally for $1, you can get one of the most typical French foods in the world. France’s currency is pretty similar to that of the USA. It’s slightly stronger but for one dollar you can get a baguette and you may think a freshly cooked baguette for one dollar is cheap. But in France, there are many bakeries. Even small villages in France have three to four different bakeries. And much like in Dubai because of all the competition, this drives down the price of the produce. 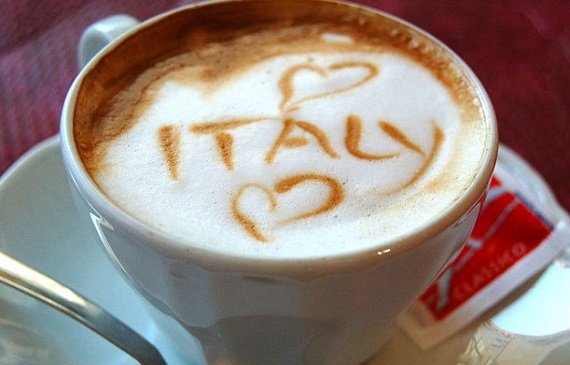 Italy is known for amazing food but many people say that Italy is pretty snobby when it comes to food. For one dollar in Italy, you can buy an Espresso coffee. But if you want to spend your $1 on an Italian espresso then be prepared. Italians are serious about their coffee so you should know how to drink it. You can have an Espresso any time of day but if you ask for a cappuccino off for 11:00 am prepared to get some odd looks. 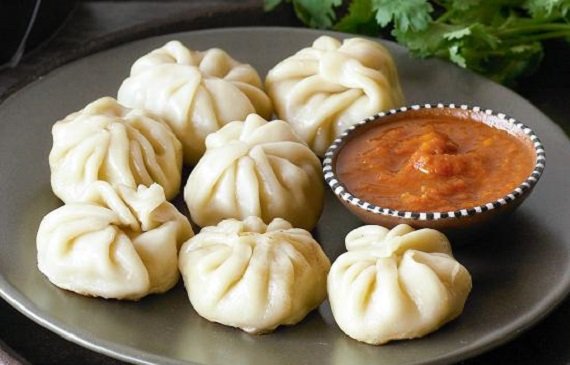 Nepal is a small country in South Asia with a very interesting flag. But for $1 in Nepal, you can get some pretty amazing Asian cuisine. One dollar in Nepal will get you 10 Momo dumplings. This is a very delicious and full meal that you can get for just $1. In the States, this would cost around $10, so go to Nepal if you want some cheap food. 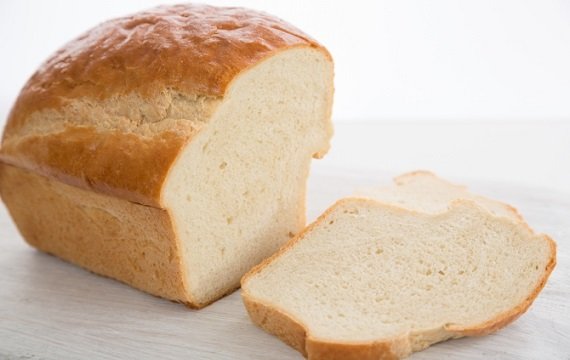 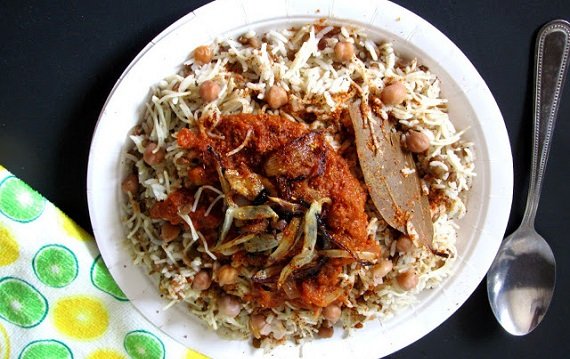 Egypt is a very special and unique country linking Northeast Africa with the Middle East. It’s known for its rivers. Pharaohs. And pyramids. In Egypt, you can get Koshari plate. The Koshari plate is a national dish. It’s a very traditional Egyptian dish and people love it not only because it tastes good but it’s also only one dollar. It’s a large dish made of vermin, lentils, rice, chickpeas, macaroni, and tomato sauce. You can also get crispy fried onions on it too. If you look at photos of it it looks really delicious. It’s full of carbohydrates but the really amazing thing about this meal is it’s only $1. 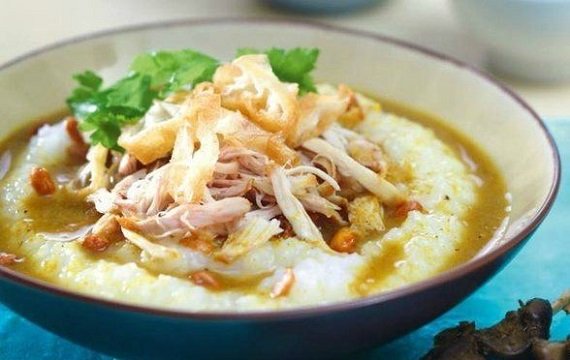 In Indonesia, you can also get a pretty nice meal for only one dollar. In Indonesia, you can get a local breakfast called Bubur Ayam. This is a meal with rice, shredded chicken, cottage cheese, and celery. There are also various other things that some people put in this meal. I have to say it looks very delicious especially seeing as it’s only $1. 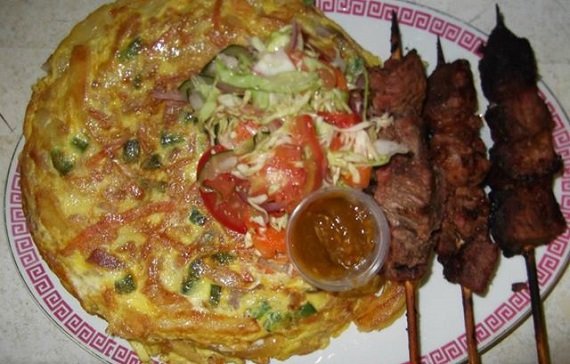 Tanzania is a small African country. In Tanzania, you can get a Chipsi Mayai for $1. This is a potato omelet which looks kind of like a pancake and an omelet. This is a really delicious looking dish and it’s only $1. 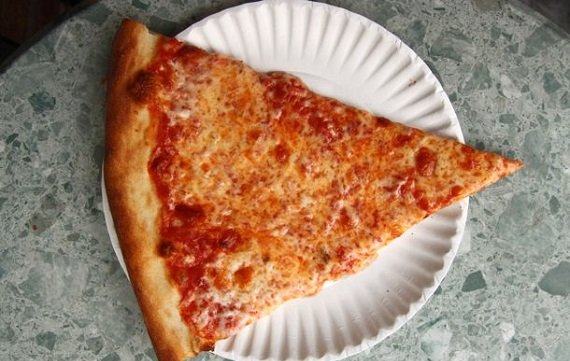 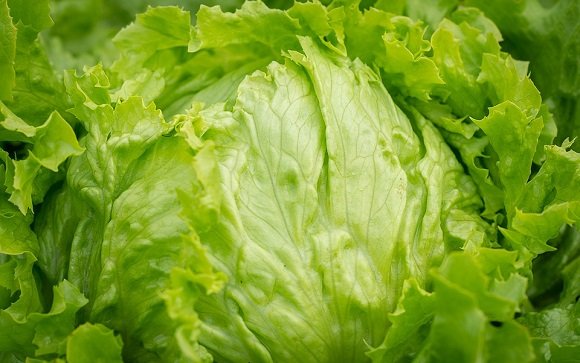 In Canada, you can get head of lettuce for one dollar. It’s not much by the Canadian dollar is not the week. It may not be as strong as the United States dollar but it’s still pretty strong. 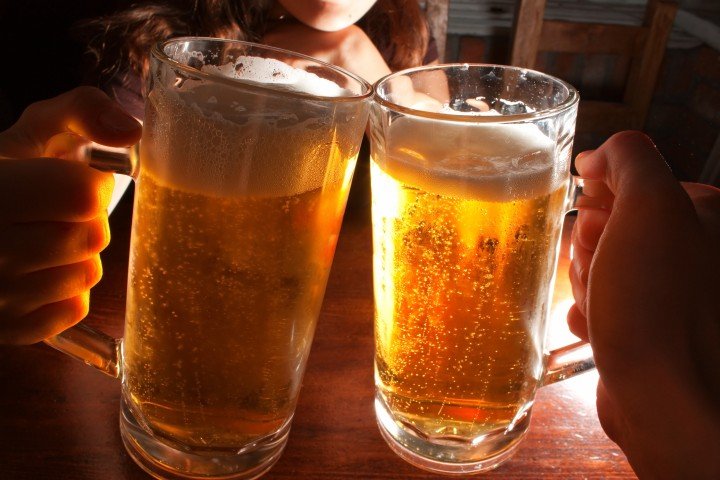 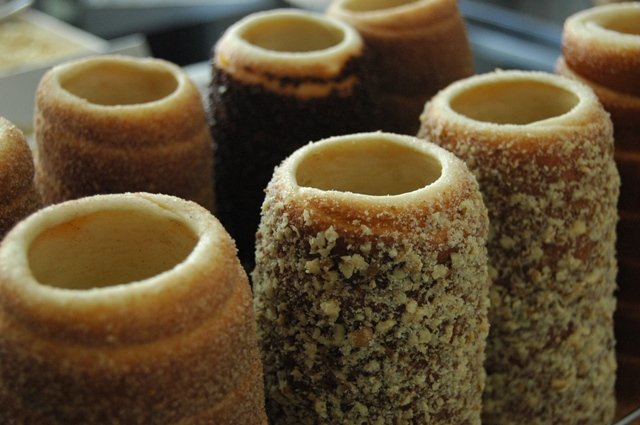 If you get hungry in Hungry what you can get for one dollar. Well if you have one dollar you’re in luck as you can get a Kurtoskalacs. This is a Hungarian pastry which looks absolutely delicious. It’s simply a rolled-up pastry with powdered sugar on top. And what’s more inside you can even wrap your pastry into a cone shape and put ice cream also. Sometimes these are rolled on coconut shavings. So if you want a delicious sweet treat in Hungary then buy one of these.