It has been a long and gradual process. In the 1800s, women were denied basic legal rights such as owning property or signing contracts. Married women couldn’t get divorced by law, and no woman had the right to vote until 1920 when the 19th Amendment was finally ratified.

The 1960s saw a major shift in attitudes toward gender equality with the passage of laws such as the Equal Pay Act and Title VII of the Civil Rights Act which prohibited discrimination based on sex in employment. This period also saw the rise of second-wave feminism, which advocated for more substantive change including access to abortion services and greater involvement of women in politics.

In 1972, Congress passed Title IX of the Education Amendments which banned gender discrimination in educational institutions 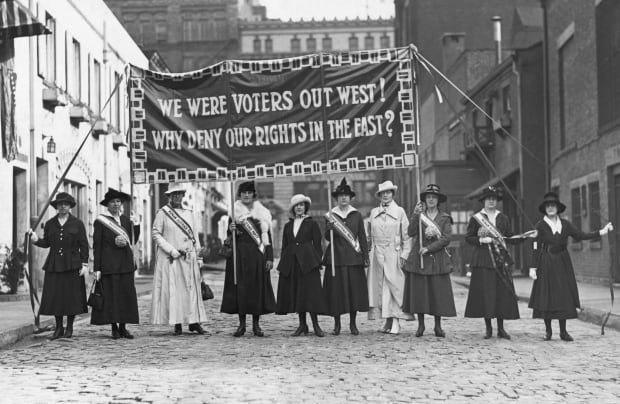 The women’s suffrage movement set the stage for increased political involvement of women in the United States and around the world. Through the efforts of these activists, laws have been adopted to ensure equal rights for all citizens regardless of gender.

The fight for equality continues today; as we look forward to a future where every individual is treated with respect, fairness, and justice. Women’s contributions remain an essential part of our success as a nation and we must continue advocating for their rights and protecting them from discrimination. With sustained effort, perhaps one-day true gender equality will be a reality both here in the U.S. and beyond.

The women’s liberation movement has been a monumental force in the global effort for equality. It has inspired generations of women and men to speak out and fight for their rights, paving the way for a better future. Through education, activism, and political engagement, we can continue to build on this progress by advocating for greater gender equity and justice worldwide.

You may also like: Assessing the Impact of Immigration on American Society 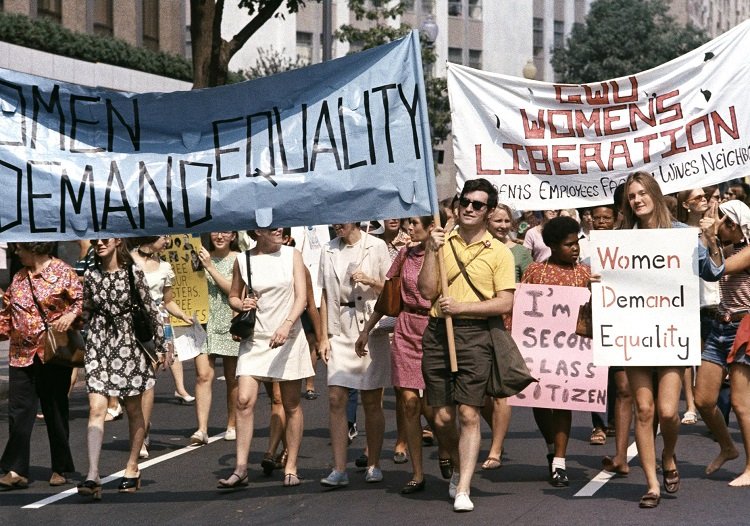 With advances in technology and access to information, movements like the women’s liberation movement have had an immense impact on society today. Women all over the world are now more empowered than ever before as they gain access to resources that were once denied them due to their gender.  The women’s liberation movement has pushed the boundaries of what is possible – inspiring us all to stand up against injustice and fight for our rights everywhere.

Today, women’s rights are still a major issue in many parts of the world. Contemporary movements such as the Me Too movement have shed light on the prevalence of gender-based violence and discrimination, while also pushing for greater accountability from perpetrators. In addition, modern feminism continues to fight for economic justice through policy changes that ensure equal pay, childcare access, and job opportunities regardless of gender. 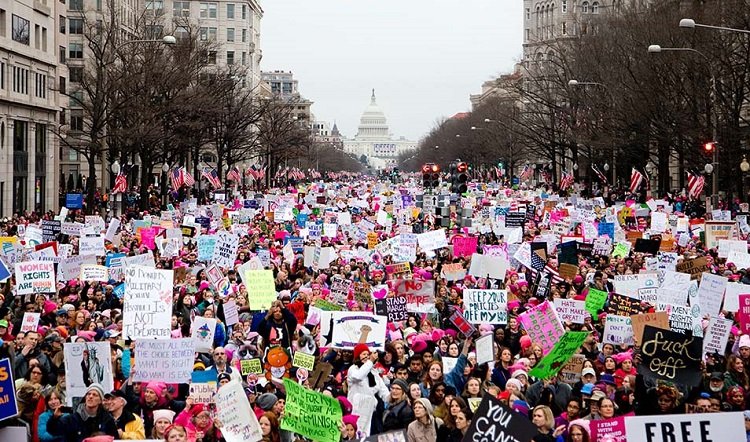 These efforts illustrate the importance of standing together to protect women’s rights everywhere. As we march forward into a more equitable future, it is crucial that we continue advocating for their safety and equality – both locally and globally. From global legislation to grassroots initiatives, we must all come together to challenge systems of oppression so that no woman has to suffer from injustice.

What Still Needs to Be Done For Gender Equality in the U.S

Gender equality remains an ongoing struggle in the United States. Although strides have been made toward greater equity and justice, there is still much work to be done.

For example, women are still not always paid equally for equal work and often experience discrimination in the workplace. Moreover, women of color face additional barriers due to their intersectional identities. In addition, issues such as reproductive rights and access to quality healthcare continue to be heavily contested topics with no clear consensus on how best to ensure the safety and well-being of all individuals regardless of gender or orientation.

Furthermore, traditional gender roles still dominate our society – limiting the potential for people of all genders to pursue whatever career path they choose without fear of judgment or stigma.

See also: A Look Back at America’s Trendsetting First Ladies 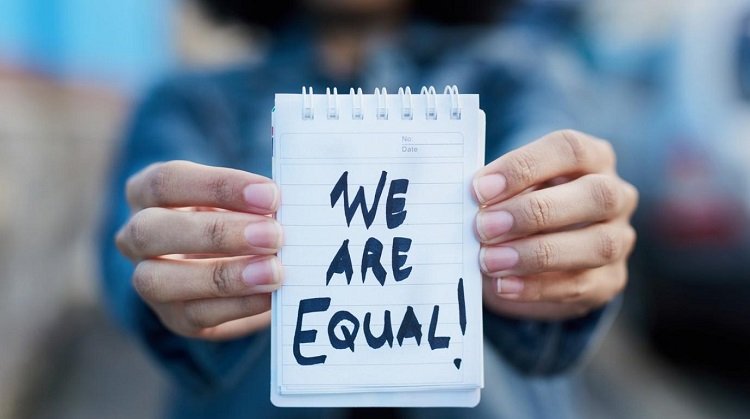 It is now more important than ever that we all come together to protect and fight for the rights of women everywhere. There are many ways you can get involved in the movement for gender equality, including attending protests or rallies, speaking out about issues that affect women, joining activist organizations, and donating to causes dedicated to gender justice.

You can also stand up for women’s rights by educating yourself on the current state of gender equity and engaging in conversations with those who may not share your views. Additionally, small acts such as sharing articles discussing relevant topics or understanding how various forms of oppression intersect can make a big difference in advancing our collective mission toward true gender equality.

Ultimately, it is vital that individuals from all walks of life join together to fight for women’s rights and create a more equitable society. By standing together, we can help ensure that all genders have the same opportunities.