McFarland California Interesting Facts & Best Places to Visit. McFarland is an agricultural city in Kern County, California, United States. This small town is located in the San Joaquin Valley at an elevation of 354 feet. Although not a very popular city in the United States yet, the beautiful landscapes place it in the list of upcoming tourist attractions. 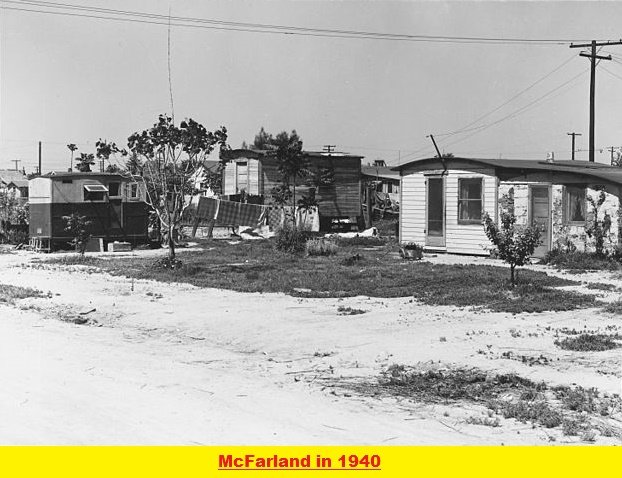 McFarland was previously known as Hunt and Lone Pine. But later, McFarland was named after the name of its founder. James Boyd McFarland was an educator. In the early 1900s, he moved to the Anaheim area from Zanesville, Ohio, to try his luck in real estate and walnut farming.

In 1907, when he visited Kern County, he was inspired by the agricultural potential of land near a small community known as Hunt’s Siding. This place was home to about 50 families. The Bakersfield real estate businessman William Laird helped McFarland in purchasing 50 acres. The place that McFarland bought is now known as McFarland.

The town gradually developed and was incorporated in 1957. The first post office started working in 1908. During World War II, although it was a period of the Great Depression, McFarland flourished rapidly. In 1950, Highway 99 was constructed that separated the city into east and west sides.

Over the years, McFarland California has shown tremendous progress. It has built itself into an excellent place for living in Kern County, California. Here are some of the interesting facts about this small town: 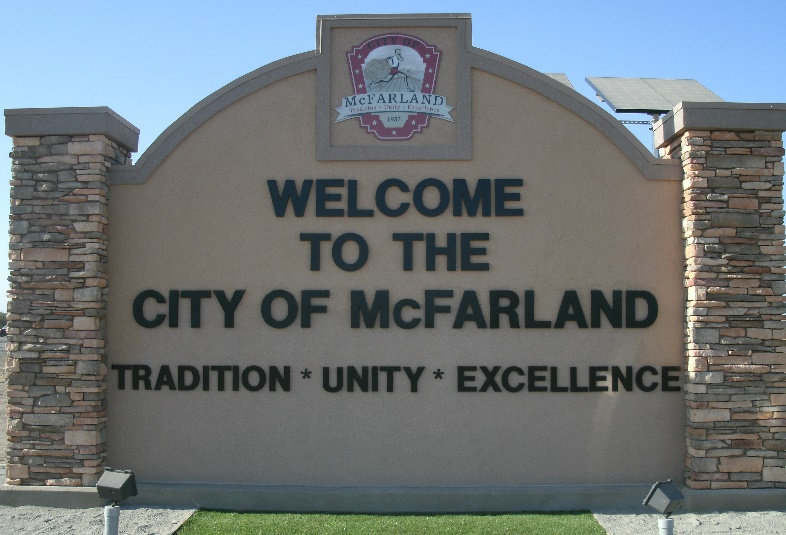 As per statistics in March 2019, McFarland’s overall living cost is 92.1 and is comparatively less expensive than California and the USA.

The religious index of the McFarland California population is 49.4%. The population of McFarland holds diversity when it comes to religion. The major religious groups are:

The major races that are living in McFarland are:

-Native Hawaiian and Other Pacific Islander (0.10%)

There are six schools in McFarland, and all of these are public sectors. The list includes:

For college and university level education, McFarland has the following institutions:

According to a 2000 survey, the most common industries that are operating in McFarland are below:

The city data survey in 2000 revealed the following most occupations in the city:

In McFarland, California, the unemployment rate is 8.4%, which is higher than in the United States. The rate of increase in the job is 1.2% over the last year before the survey.

The primary means of transportation in McFarland, California, that people use are: 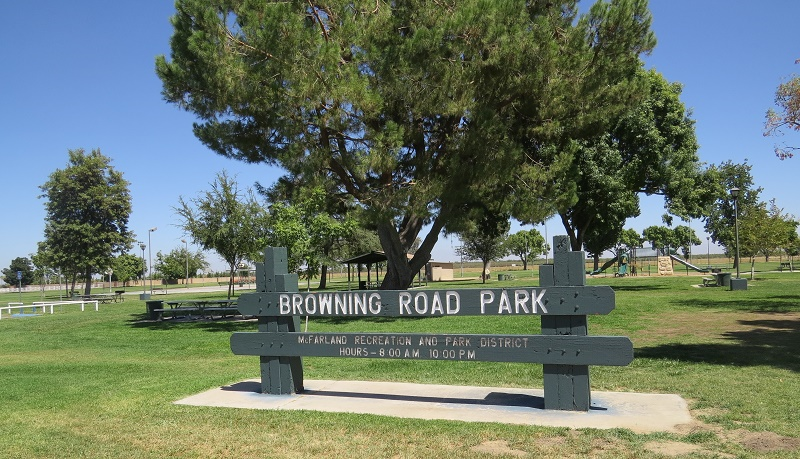 Some of the most popular tourist attractions in McFarland are below:

When should you visit McFarland, California?

The average comfort index for McFarland is 8.1 out of 10. It is thus better than many other places in California. If you plan to visit McFarland, then October, May, and April are the most favorite months. The climate conditions are not much comfortable. So, these are the least comfortable months in McFarland, California.