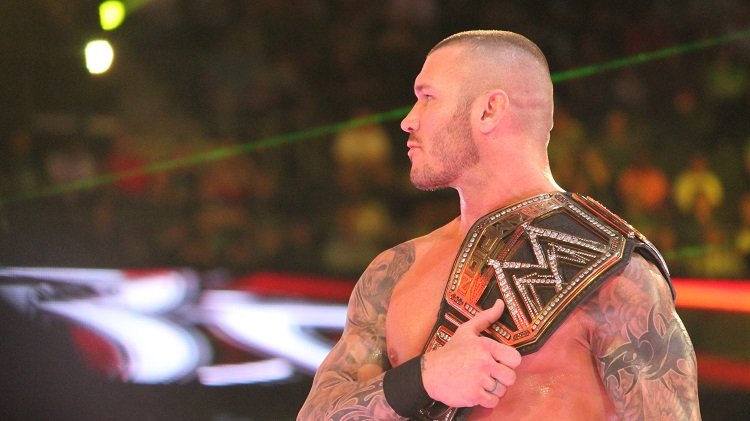 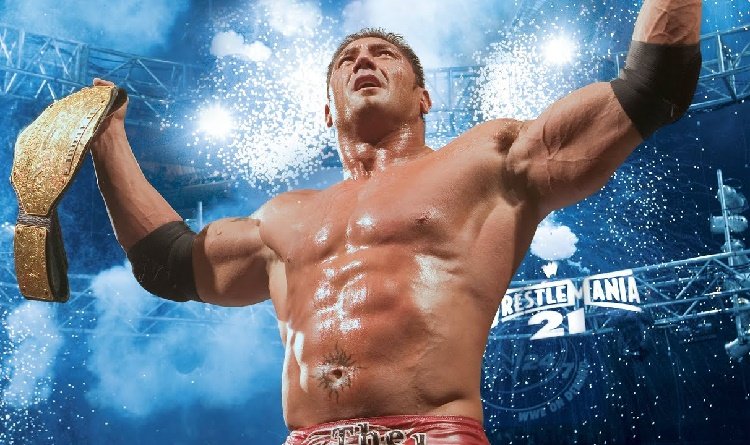 Batista is a very popular face in WWE and Hollywood also. He is one of the hardest wrestlers to beat in the WWE. He holds the record for the longest WWE heavyweight championship reigns for 282 days. Like his wrestling career, he also had a very impressive acting career. He is one of the few stars in the WWE who find success in Hollywood. Batista’s net worth is 12 million dollars. 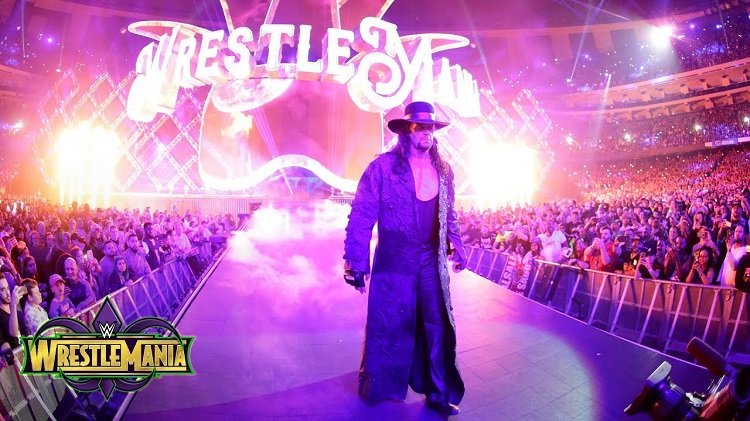 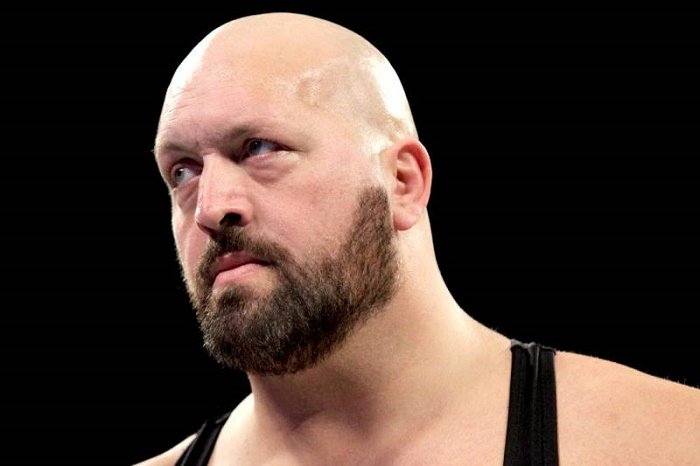 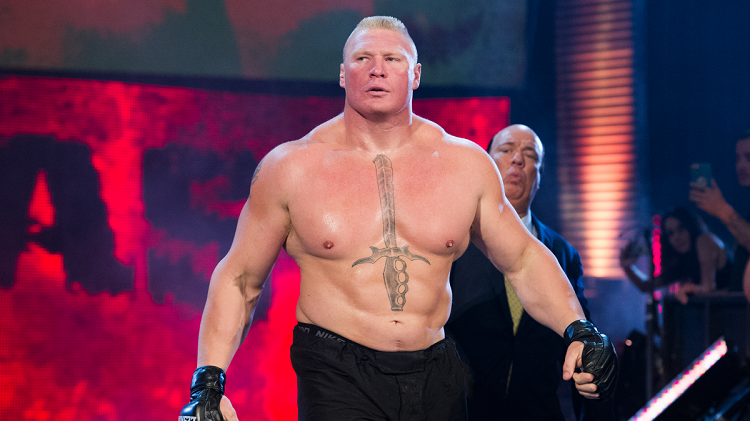 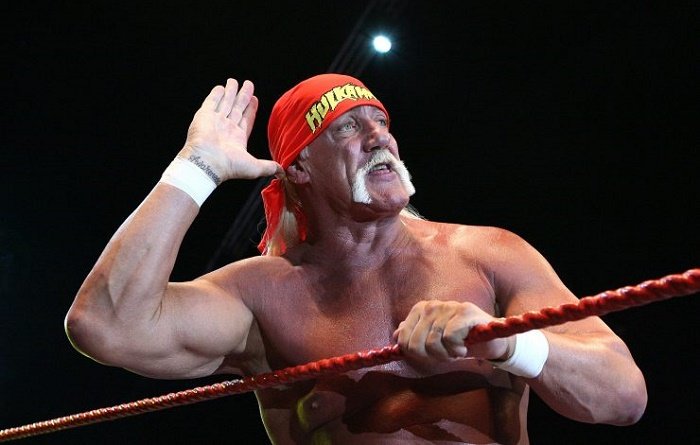 Hulk Hogan is one of the most successful WWE stars. He is the most recognized stars in the WWE and the most popular WWE stars in the 1980s, hogan has gone by many nicknames in the WWE. The first WWE star to emerge victorious in successive WWE royal rumble matches and has won several WWE championships. Hulk Hogan also fought for several wrestling promotion companies. He is one of the top 5 richest wrestlers with a net worth of 22 million dollars. 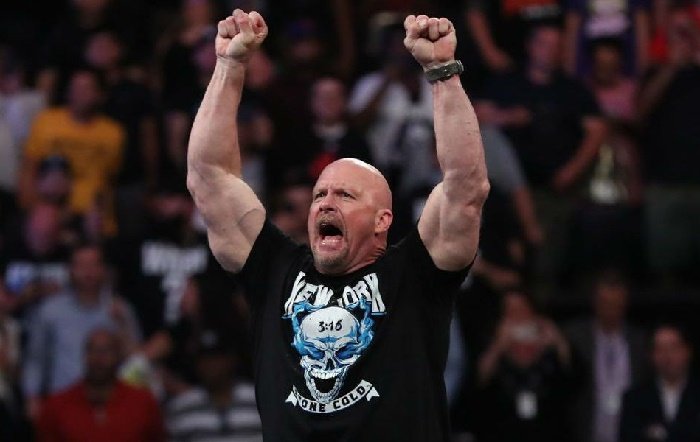 Stone cold Steve Austin is by far one of the WWE stars who had left an incredible mark in the WWE history books. The star who is exceptionally gifted. In showmanship made his entrance music in the WWE as an anthem with several fans effortlessly recall is by far number one star in WWE. Stone cold has won about 19 championships in the wrestling ring. Stone cold net worth is 28 million dollars. 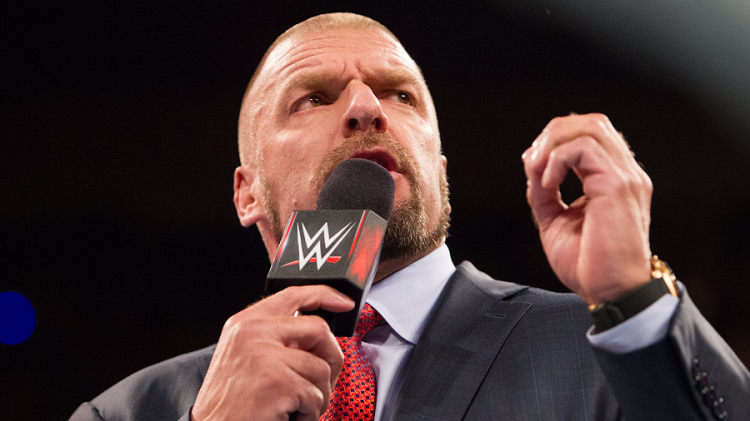 A wrestler actor and business executive. Triple H is not just about muscles but also about entertainment and business but he is most recognized for his achievements in the ring. He had fought & won several championships including world championship title which he won on 14 occasions. Triple h is also the brain behind the WWE nxt program which is a farm system for reading top WWE stars. Triple h net worth is 40 million dollars. 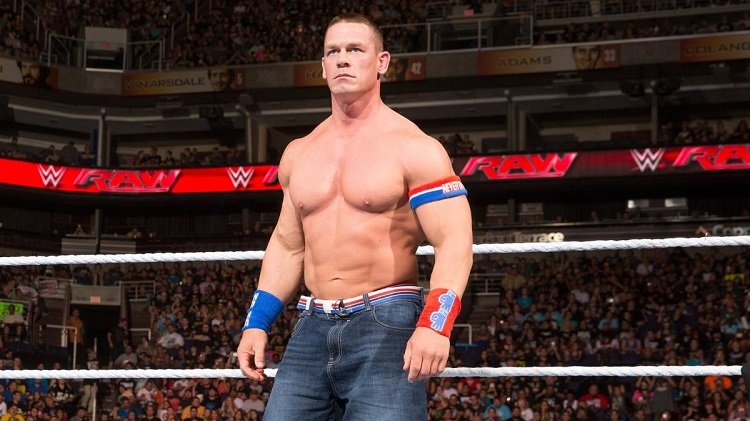 In WWE, john Cena needs no introduction. He is one of the two superstars who won WWE championship sixteen times tied with the WWE Hall of Famer Ric Flair. John Cena’s acting career is also incredible as his wrestling career as he has featured in several blockbuster movies in Hollywood. John Cena’s net worth is 50 million dollars. 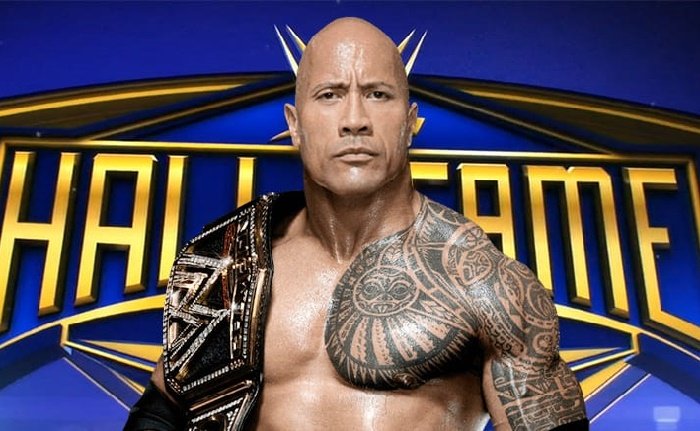 the rock is by far the most famous wrestling star who has one of the most remarkable wrestling careers. The star who is known for his remarkable ability to engage the crowd. In acting, he is also a successor, who has featured in several movies. The rock has claimed the WWE world championship ten times. He is the richest WWE wrestler with a net worth of 350 million dollars.