Listed below are the Top Ten Tallest Chimneys in the US. These structures are very high and were once used for power generation or for the smelting process. They no longer meet the requirements of the Clean Air Act, so they are a landmark of American architecture. But what’s the history behind them? There are a few interesting stories behind them. Let’s take a look at the top 10 tallest chimneys in the US: 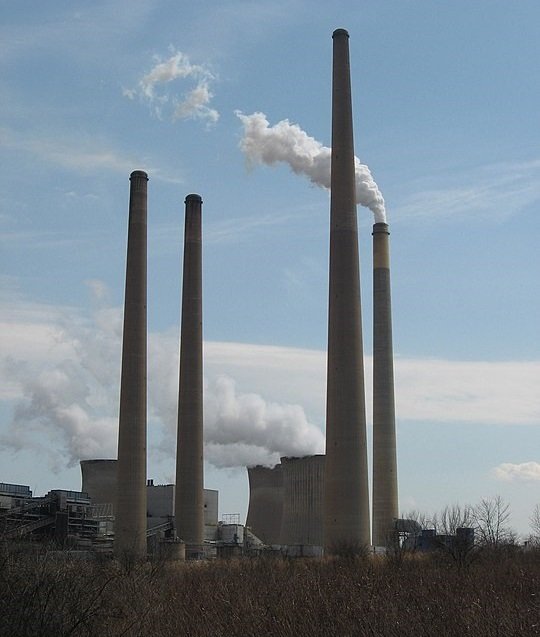 The homer city generating station is one of the country’s most recognizable landmarks. Its 4th chimney is nearly as tall as the Empire State Building, and it has been the subject of several lawsuits. The plant was named the dirtiest power plant in the country before it started implementing technology to control emissions, including flue gas desulfurization. These scrubbers filter particulate matter from the exhaust, preventing a number of pollutants from entering the air. 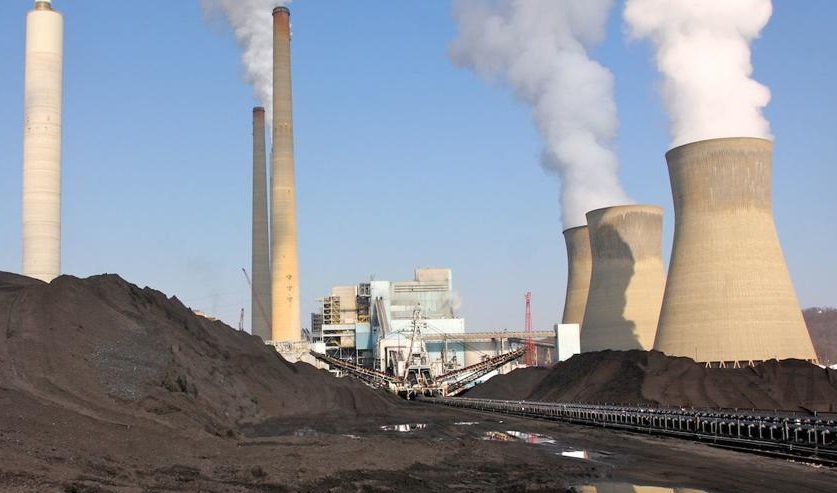 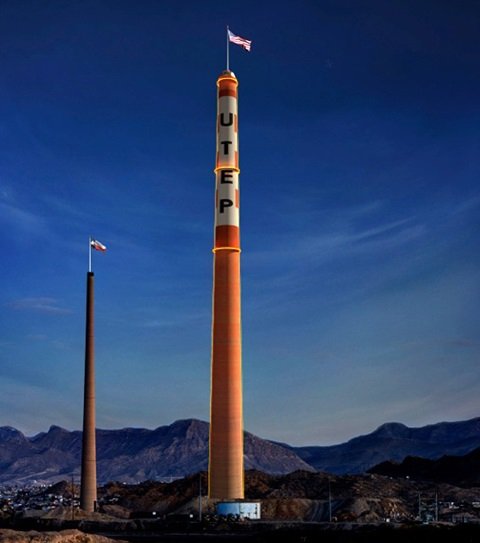 The Chimney of the ASARCO Copper Smelter once stood as a landmark of El Paso, Texas. In 1999, copper prices dropped, and ASARCO temporarily closed the plant. In the intervening years, environmental activists began to investigate the heavy metal contamination that was found outside of the Smeltertown area. The contamination was found in nearby residential areas, and the US Environmental Protection Agency spearheaded cleanup efforts.

The American Smelting and Refining Company (ASARCO) was one of the most prominent landmarks in the region. The smokestacks radiated toxic air and ozone into the atmosphere, and the local population was plagued by air pollution and other health problems. Today, ASARCO is mothballed and does not produce any more copper. However, the site still causes environmental concerns.

The iconic 600-foot chimney was demolished in 2013. The smelter provided jobs for people living in the region and produced metals important for consumer products and manufacturing. However, when the company began to produce other metals, residents and scientists started questioning the safety of these products. The company’s toxic emissions were found in groundwater, water, and soil. The pollution was so severe that scientists and the public started to worry about the health consequences.

The American Smelting and Refining Company (ASARCO) constructed a 606-foot-tall chimney for its Selby lead smelter in 1937, which became the tallest in the world. As the only major lead smelter in the world located on tidewater, the Selby Plant is linked to the ore-producing nations of the world through shipping.

Aside from the giant chimney, the American Smelting and Refining Company Selby had an even larger one in the city. The 610-foot chimney was a landmark for the city. Due to the increased suburban population, the company decided to close the facility. Despite its tragic ending, the plant remained a source of employment for many residents, as well as a historic landmark in the area. 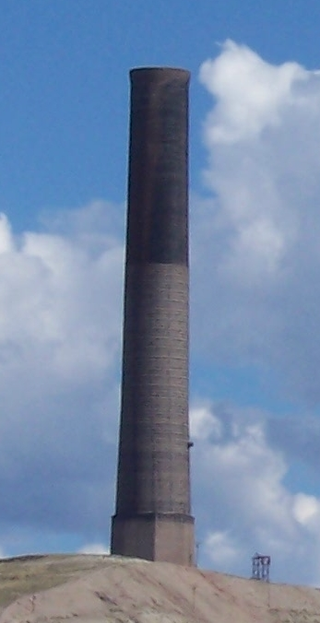 The Anaconda Smelter Stack is the highest masonry chimney in the US and is situated at a height of 571 feet. Visitors to Anaconda can also check out the historic Washoe Theater, which is located just 2 miles from the smelter. The Anaconda smelter’s original chimney was due to be destroyed as part of the Superfund cleanup process. Today, visitors can view the smokestack from a distance and read interpretive signs that describe the stack’s history.

The Anaconda Smelter Stack was once a landmark in Black Eagle, Montana. Today, the smokestack serves as a memorial to industrialism and mining in this part of the state. It was built in 1918 and had a height of 571 feet, making it one of the tallest chimneys in the US. 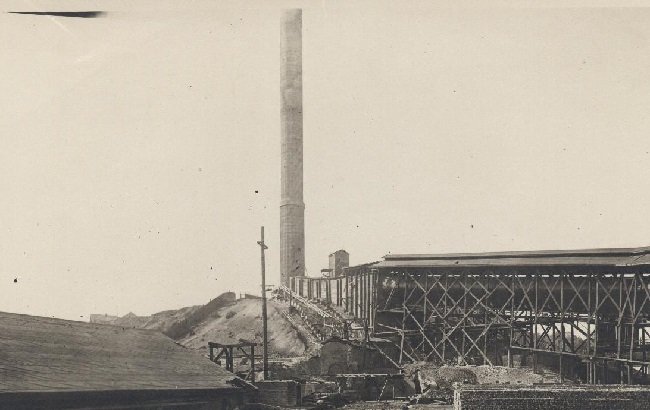 The Asarco copper smelter operated in Ruston, Washington, for almost 100 years. The smokestack released pollutants that were deposited on the ground, settled into the upper layers of soil, and eventually escaped into the air and water. Today, the ASARCO smelter is closed, but the smokestack remains a landmark in the area. It is the tallest structure in the Western United States. The smelter was operated by ASARCO, and eventually, fines from the EPA were issued. However, the site eventually accommodated the waste from the ASARCO smelter in Everett. 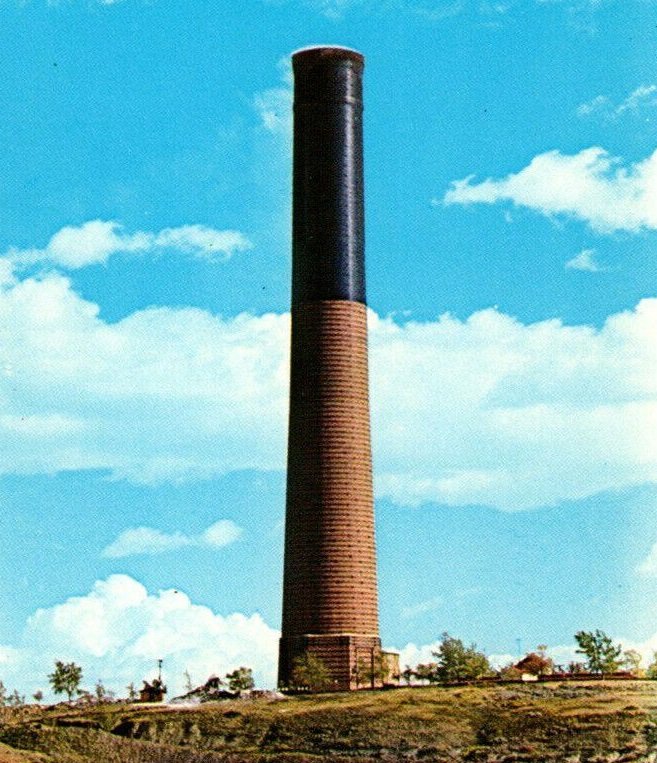 One of the tallest chimneys in the US is located in Montana. The Big Stack is the site of a former smelter. A smokestack was the most recognizable symbol of Great Falls. The Big Stack Great Falls, located in Montana, was the tallest chimney in the US before being shut down in 1982. Before the smelter closed, it was one of the largest employers in the area.