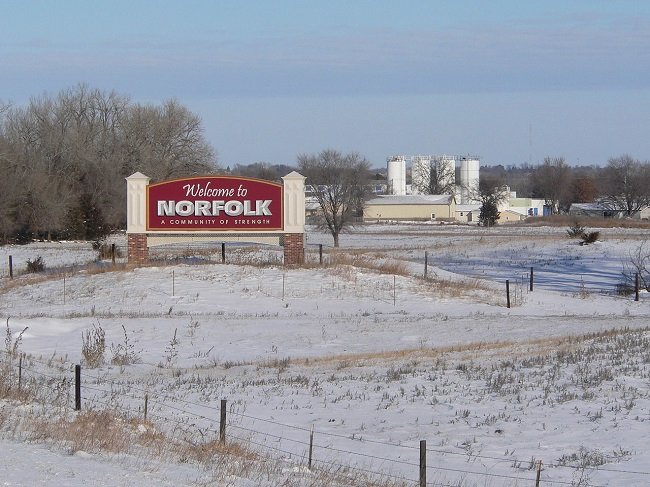 Norfolk has just about 25,000 residents. It’s coldest month is January with an average temperature of about 12 degrees Fahrenheit. In the winter of 1989, it dropped to minus 30 degrees that was a record for the state. The city receives an annual snowfall of about 30 inches and that’s why the city almost floods every single year during the spring. So if you’re moving to Norfolk you’re gonna need some snowshoes and a canoe. Norfolk is also the boyhood home of Johnny Carson the guy who did the Tonight Show again if you’re under 30. 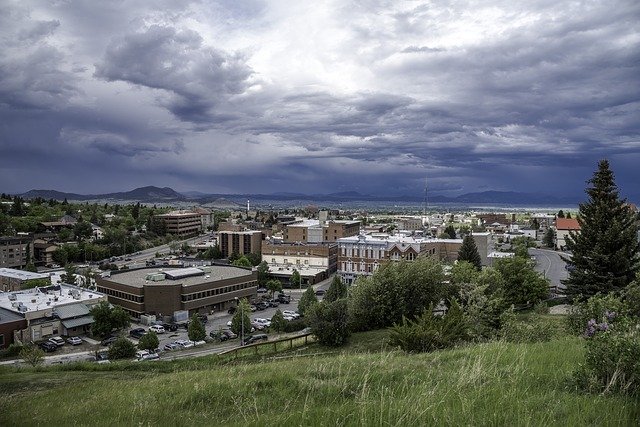 Helena is Montana State Capitol with just under 30,000 residents. These residents experienced an average winter temperature of 12 degrees Fahrenheit. The residents here have to deal with 45 inches of snow annually. On February 2nd, 1996 they hit their record low – 39 degrees Fahrenheit. The city is currently under a serious flood watch because of all the melting snow from the winter. 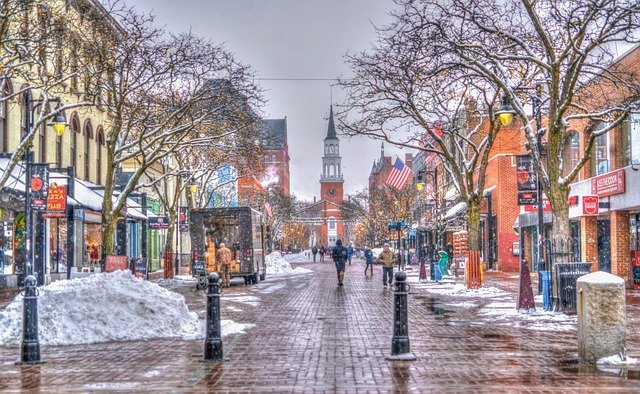 Burlington is a small city of about 42 thousand residents. They endure an average temperature of about 11 degrees during the winter months. The city sees about 80 inches of snow annually and that’s a steady amount of shoveling. Burlington is also where Bernie Sanders started his political career. He was the mayor of Burlington from 1981 to 1989. Now he’s the state senator. 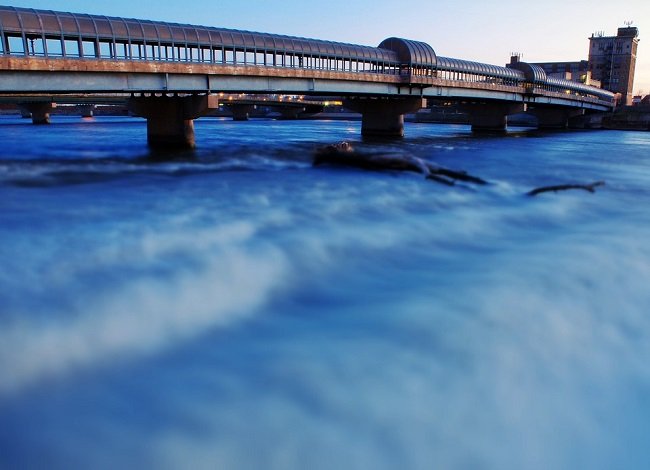 Waterloo is home to about 70,000 residents. Iowa’s a notoriously boring state but if you consider shoveling snow fun I have some really good news for you. This place will be a lot of fun most of the winter. During the coldest months, residents are too surprised when it gets to an average of 10 degrees Fahrenheit. Thankfully the average snowfall here is only 35 inches. That’s slightly higher than the average for Midwestern states. But it’s definitely not the worst in the country. What gets Waterloo on this list above others is the windchill. It gets worse here in 2016 they had a really harsh winter followed by serious flooding. 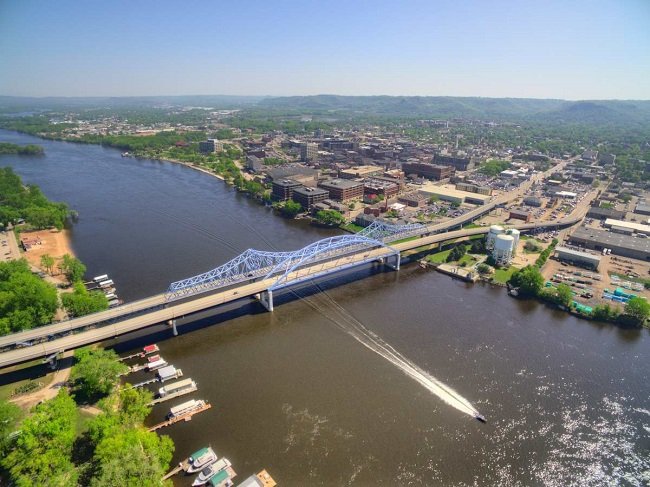 La Crosse has a population of about 50,000 residents. It is located on the east side of the Mississippi River. Right across the way is Minnesota another cold place. The city has an average temperature of about 9 degrees during the coldest months. A single-digit average that’s the kind of number that you’re experiencing while traveling to La Crosse. The lowest temperature ever recorded in La Crosse was January 1951 when the temperature reached minus 37. 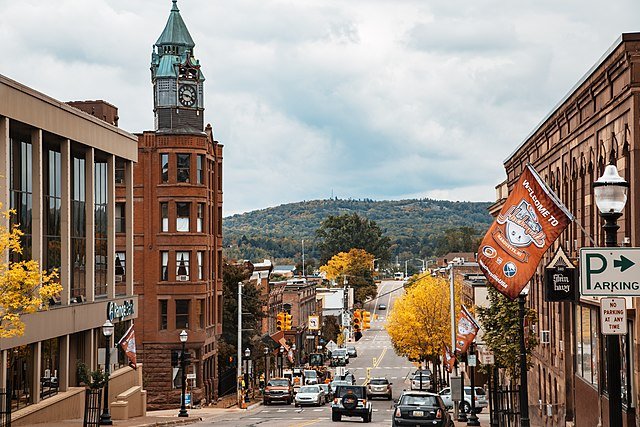 Marquette is a small city of about 20,000 residents. During the winter the average temperatures dip down to about five degrees with a record low temperature of minus thirty-six degrees Fahrenheit. Marquette is one of the snowiest cities in the country. It receives a 150 inches snowfall annually. They also have a dogsled race every year what I mean you gotta have some serious snow. They have one of the most beautiful Main streets in America which is called Washington Street. It’s lined with older well-maintained buildings leading to the lakes like a postcard. 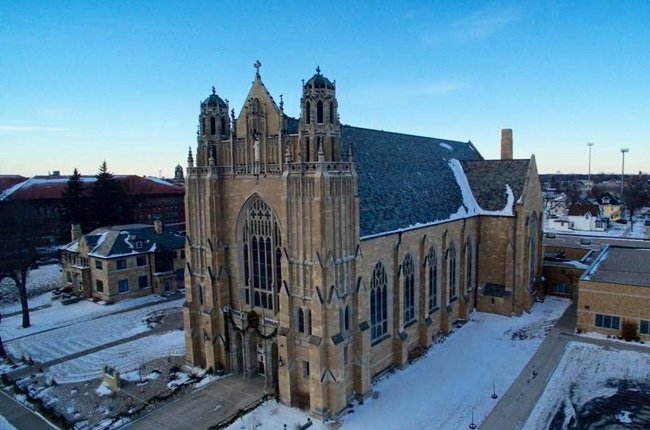 Aberdeen has just under 30,000 residents. It is located right between the Standing Rock reservation and the Lake traverse reservation. Now if Standing Rock sounds familiar they gain some exposure during the pipeline protests of 2016. Being so close to North Dakota Aberdeen gets very cold. The average temperature in the winter is just one degree Fahrenheit. In February of 1994, the city experienced the record low temperature of minus 45 degrees Fahrenheit. 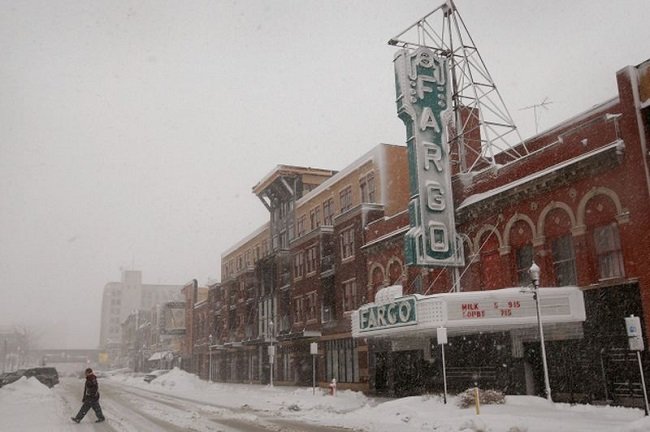 If you ever saw the movie Fargo you already know this place is insanely cold. Fargo is the biggest city in North Dakota. Just about a hundred and twenty thousand residents called Fargo home. The average temperature during the coldest months is zero degrees. And with the wind at 11 miles per hour, it seems more like minus 17 degrees. Due to a massive amount of snowfall in the month of March this year the city was in a state of emergency declared by Mayor Mahoney. 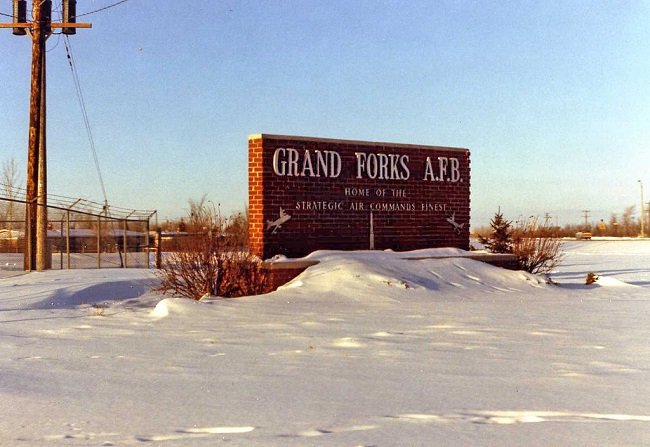 See also: 77 Most Beautiful Scenic Places in the USA

Staying in North Dakota we have the not so warm city of Grand Forks. The type of place you don’t need to go for hunting. Because you could walk around the woods long enough and find some poor animal that’s frozen solid. Grand Forks is the third-largest city in North Dakota with over 57 thousand residents and it borders Minnesota. The city gets pretty cold in the winter. The average temperature in the coldest months being minus 3 degrees Fahrenheit. The city can get pretty windy. The average wind being about 10 miles an hour it can feel as coldest minus 20 degrees Fahrenheit. That’s the type of weather that makes you wish global warming was true. 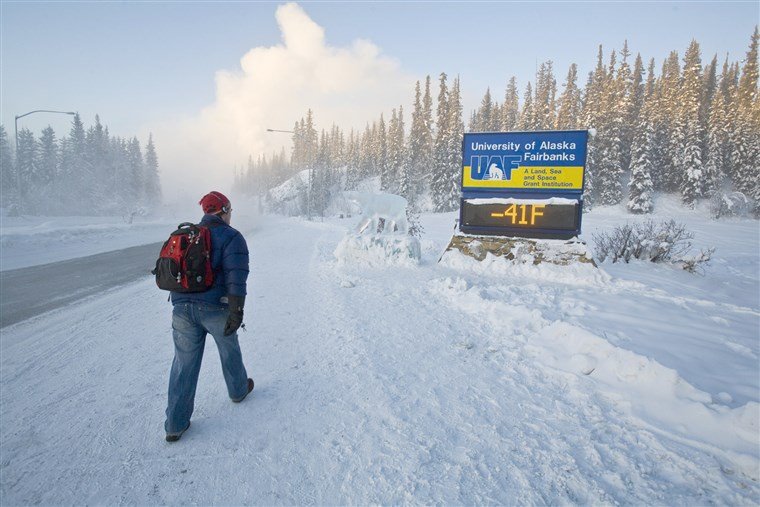 It took a while for Alaska to get on this list. Fairbanks is located in eastern Alaska right off the Tanana River. The city’s home to about 32,000 residents. The average temperature during the coldest months of the year is minus 17 degrees Fahrenheit. The city sees about 65 inches of snowfall every single year. That’s the type of cold that hurts when you pee. Fairbanks is the coldest city in the United States. You can find some small towns in the upper portion of Alaska that might be a little bit colder. But Fairbanks is the coldest city in the United States. It’s pretty much one of the most secluded cities. It’s pretty much the farthest city away from any other major cities in the United States. During the winter months, the Tanana River will freeze and get up to 43 inches thick.

That’s my top ten coldest cities in the United States. Hope you enjoyed and got some information out of it.