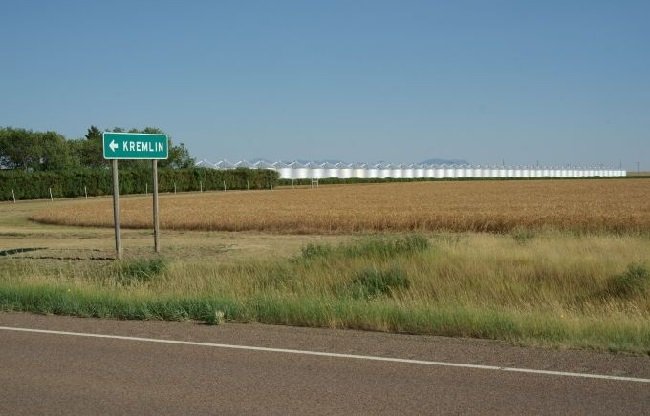 Kremlin is a very small town in Hill County. The town is only about 282 acres wide and it’s just got a hundred residents. The whole town is a farming community lacking a grocery store or gas station. You’ll have to drive 45 minutes if you want those luxuries and that’s in Big Sandy. Big Sandy is a town in Montana. If you want to go another two hours away you can get to the big city of Great Falls Montana. The community is so small, there are only one school and a fire station that doubles as the post office. 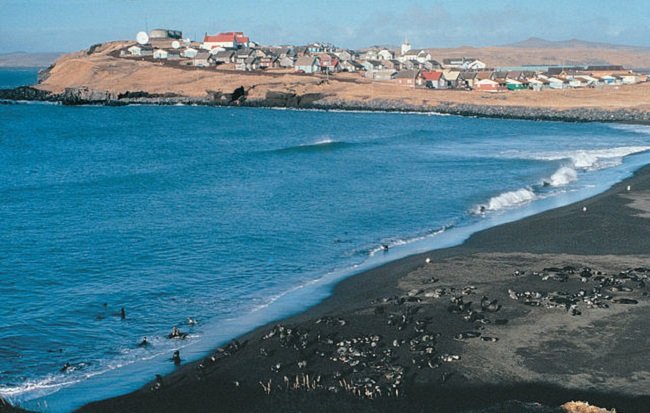 St. Paul is the first of three Alaskan towns that made this list. St. Paul is a small town of about 500 people on St. Paul Island in the middle of the Bering Sea and it’s hard to get to. St. Paul is a three hours flight over some of the roughest waters in the world Point Lay is on the northwest coast of the state of Alaska. Like many other towns in the northern region, there are no roads to Point Lay. Any food any supplies the town needs, they have to be brought in by plane. Back in the Cold War era might have been a little bit easier. As the Air Force actually had a small installation there for some satellite dishes. But those were taken down around 2005-2006 after not being used for like ten years.

The population in 2000 was around 250 residents as of 2015 the population is risen up to 270. They gained 20 people with only about 85 residents in the workforce. So that’s not good only about a third of the people actually working. Point Lay is a native village with about 80 percent of the population being Native Alaskan. There’s nothing around it except ocean and land mostly frozen tundra. 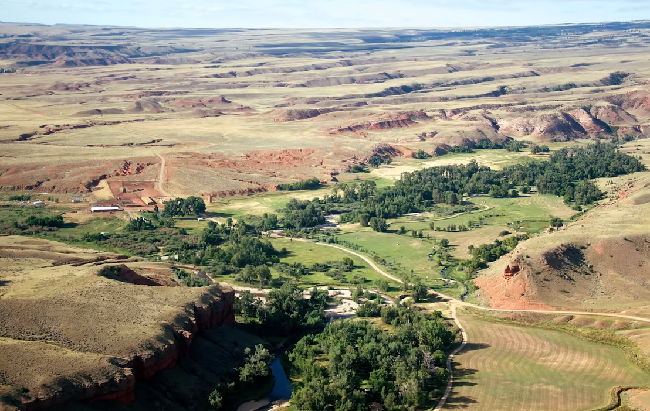 Almost every city in Wyoming is relatively secluded but you definitely have the extra secluded Hulett. The population as of the 2010 census was about 385 people, now it’s estimated be around 400. That just tells me there are four hundred people in Wyoming that don’t like having company. Hulett has one school, a few places to eat, a grocery store, and the Golf Club. The nearest big city in Wyoming is Casper and that’s about three hours away. 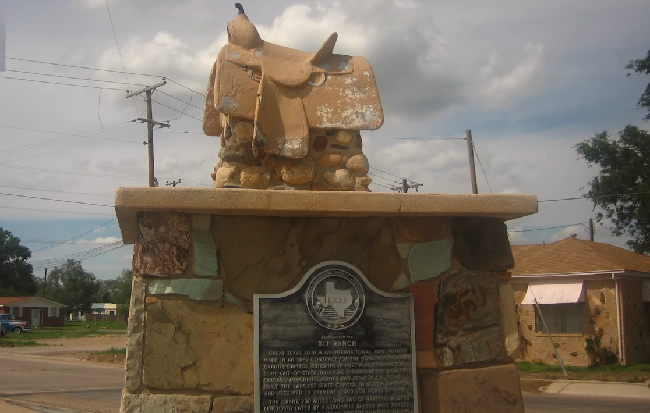 Dalhart is one of the larger secluded towns with little over eight thousand people as of 2017. This city sprung up from an old railroad Junction back in like 1901. The city is in the very northwest corner of the state and 80 miles away from Amarillo. Mackinac Island is home to about 500 residents as of the 2010 census. The closest mainland town is Mackinaw City towards the south. The only way to the island is by ferry or private boat that’s in the summer and snowmobile or airplane in the winter. The island does have an airport. There are no cars on this island, residents visitors have their choice of transportation horse bike or walk in the summer. In the winter everyone drives snowmobiles. This one made the list because it has no cars. People ride their snowmobiles everywhere during the winter parents pull their kids to school behind sleds and draw right off the front door at the school. Stehekin is within the Wenatchee National Forest. It has only about a hundred residents. The only way to get to the town is by taking the ferry up like Chilean, a long hike, a horseback ride or by flying into Stehekin on a seaplane. Since there are no roads here those are your only options. This place is so far away from everything. It has zero cell service, if you want to drop off the grid this is your place. 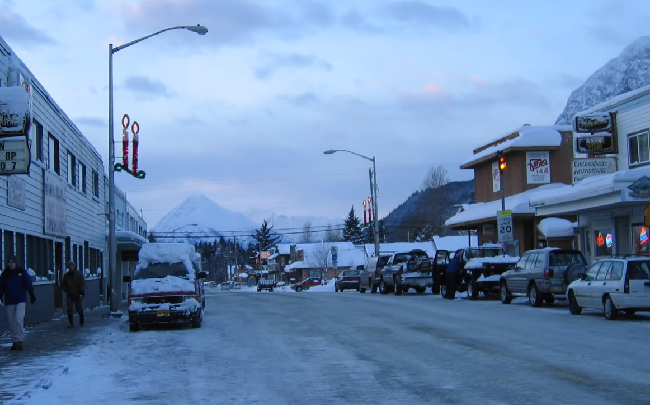 Haines is a pretty tricky place to get to from Washington State or any of the contiguous states. The easiest way is to fly into Fairbanks or Anchorage drive through the Canadian provinces of British Columbia. And the Yukon Territory you’ll be driving about 15 hours that whole driving portion then once back in Alaska, you’ll have to take the Klondike highway to get to a ferry that will take you to your final destination. Haines has the basic necessities for a town. However, if you want anything extra other than the necessities, you’ll have to go to the closest city of Juneau. Supai is the capital of the Havasupai Indian Reservation located within the Grand Canyon and about five and a half hours from Flagstaff. The community is home to only about 208 residents. It is the only place in America where mail is carried out through mules. It’s a good thing that this place is so remote and hard to get to. I am sure if it was closer to some main road it would be overrun by visitors. You’re not going to see people in beach chairs with the beer like you would at the river or Lake Havasu. It’s a lot nicer just hard to get to. 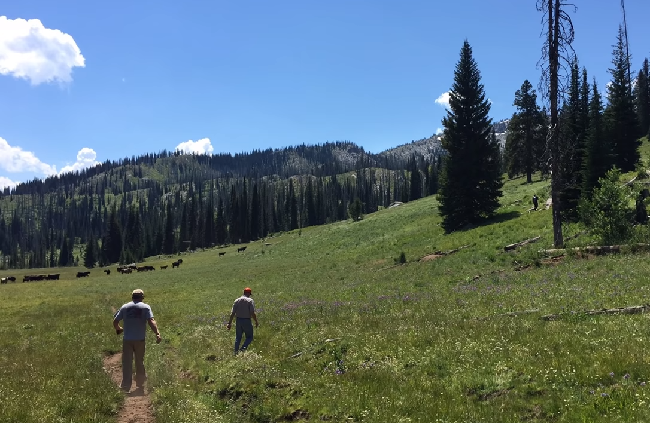 Yellow Pine is located right outside of the Payette National Forest and as of the 2010 census the population was only 32 people. And I know that’s below the requirements for this list. I broke my own rule but here’s the catch in the woods surrounding Yellow have a bunch of people living in cabins and trailers and the estimate for the 2020 census is that they’ll get to about a hundred people. The closest town with any chain restaurants or grocery stores is Mccall and that’s three hours through the canyon.

This is another place where in the winter you seem like you got a little further away from everything else. It is also one of those places that if you live here you feel like you’re camping every day of your life. This is also a good place to move to if you’re trying to escape your past as they don’t have any internet television or things like that. Might have internet but it’s that satellite internet and you know that’s so slow it might take you three weeks to load a website.

All right so that’s my top 10 most secluded locations in the United States. I hope you guys enjoyed it hope you got some information out of it and sorry if I mispronounced anything.