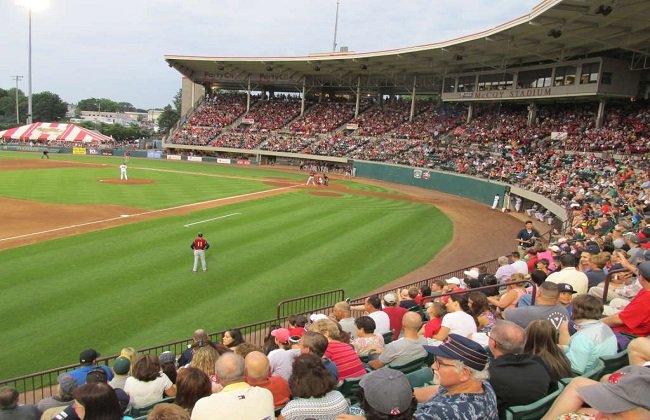 When it comes to sports Rhode Islanders are diehard fans considering they don’t have any pro sports teams in the state. You might find that a little weird, it’s not weird to them. If you talk to a sports fan in Rhode Island you would think you’re standing in downtown Boston. They are kind of close to each other but still, these people are passionate about Boston teams. If you like New England sports you probably won’t find more diehard fans than in Rhode Island. 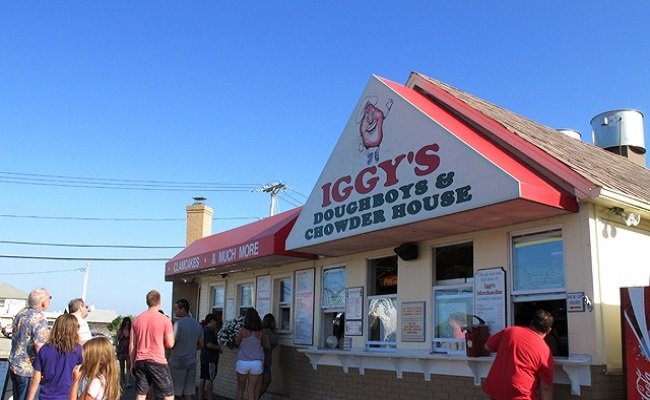 Rhode Island has some of the best food in New England. If you don’t like seafood this might not be the place for you. The good news is that’s not all they got. It is their main food source but they have all types of food from Italian French, Peruvian. They have the best Italian food in the country. They have great clam chowder and trust me on that one I’ve had it once been years but it was amazing. 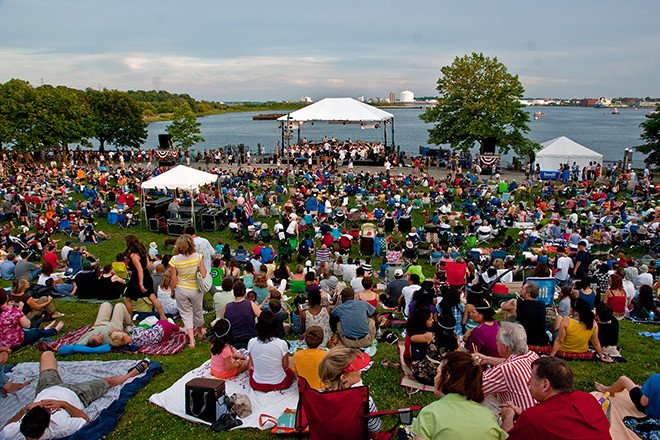 Like I said the whole state feels like a small town and like most small towns the residents love celebrating. The state is a little by most people’s standards so the people find reasons to whoop it up. So far they’ve found about 900 reasons to whoop it up. Meaning they have over 900 festivals fairs and events going on throughout the year. Some of the most popular are the water fire festival, the Newport Flower Show, the Bristol Fourth of July, and so many more. I would love to cover a couple of these. I could have my bags packed and batteries charged in a couple of hours just saying. 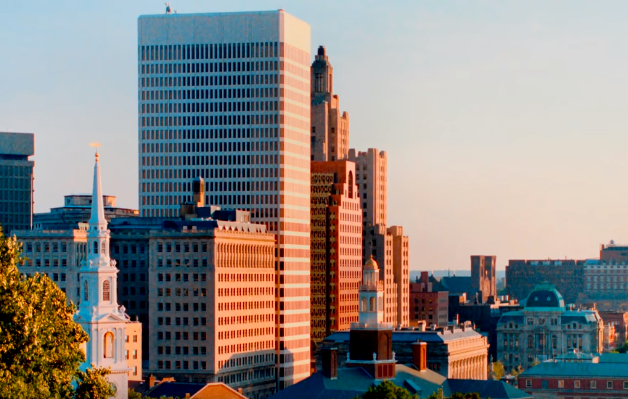 Like all major cities, rent can get expensive. What’s cool about Rhode Island housing costs dropped pretty quick just outside of City Center. So if you’re okay with having a 10-minute commute from Smith Hill to downtown Providence. You’ll be able to cut your rent in half for the same size apartment that you’d get downtown. 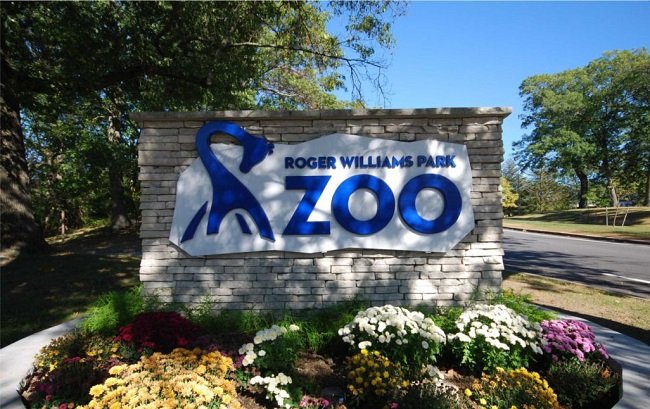 Rhode Island is home to the Roger Williams Park Zoo. It was founded in 1872 and is the third oldest zoo in the country. The zoo is located on 40 acres and is a sanctuary for over 150 animals including a red panda that looks nothing like a panda but a cross between a raccoon and a fox. They just look normal they’re not as exciting as a panda to me. 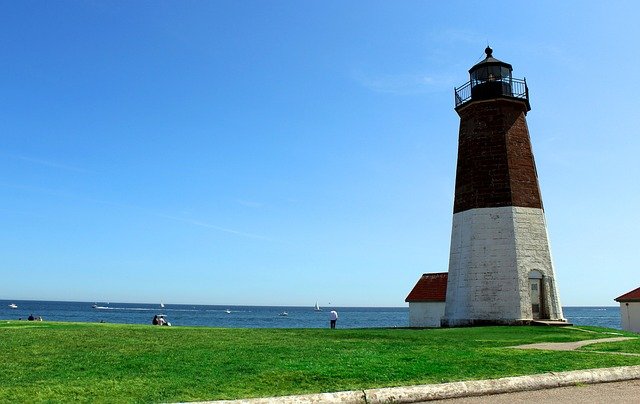 Another thing the ocean state is known to its lighthouses. The first lighthouse was built in 1749 and back in the day they needed and had a bunch of them. The coastline in Rhode Island is pretty dangerous today. There are only about 15 active lighthouses most of them been replaced by automated towers and that’s too bad. What do you do with all those old men that wanted to be loners where do they live and work now? 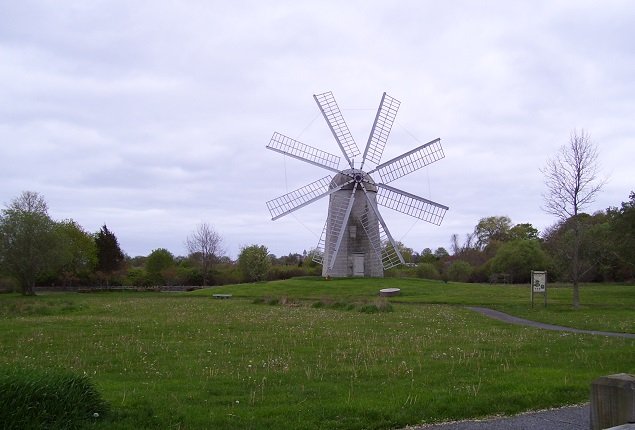 Rhode Island is shockingly a very Eco-friendly state. Now I say shockingly because that’s what us granola eating weirdos do out here. On the west coast not someplace like Rhode Island well at least you wouldn’t expect it to be. Lots of homes and businesses throughout the state use green energy through the use of solar power or wind technology. It’s not uncommon to be driving down the highway and see an empty field with solar panels or wind turbines it’s actually kind of need. 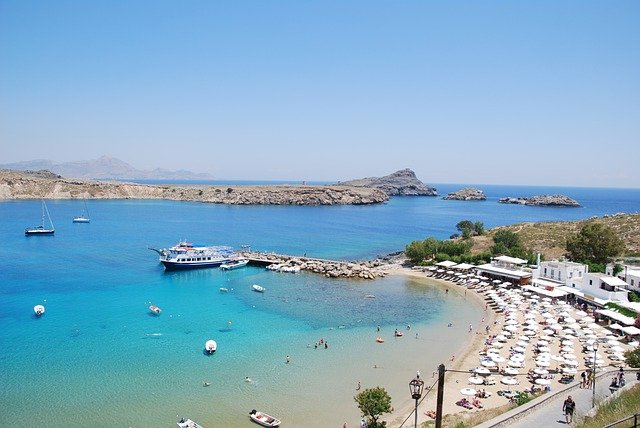 The best way to describe Rhode Island’s coastline is breathtaking. Get away from the tourists and the traffic and you’ll start to appreciate the natural beauty. That is Rhode Island. They also have tons of amazing landscapes in the West. That look like something out of a calendar. Like a calendar, your grandmother would have in the kitchen, not like a calendar your uncle would have in his transmission shop. 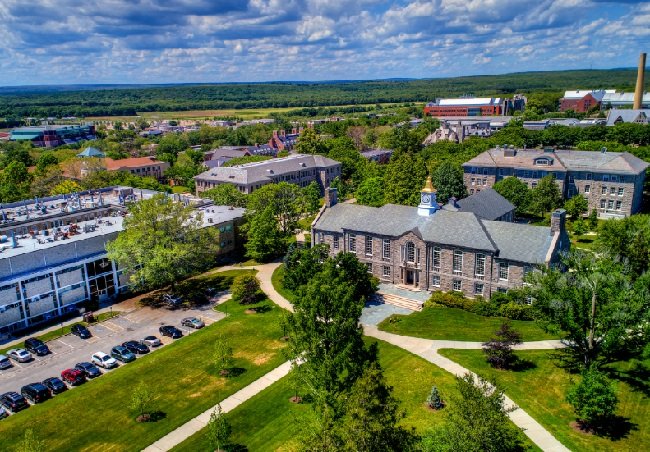 Rhode Island is known for education. And I’m not just talking the kindergarten through high school. They have some of the finest universities in the nation. Rhode Island is home to Brown University that’s in Providence. It’s one of the original Ivy League schools. Then you have Johnson & Wales which is one of the finest culinary arts schools. And then the University of Rhode Island this has some of the best sports and academic programs in the country. If you want to get a really good education or you want your kids to get a good education you might want to move to Rhode Island. 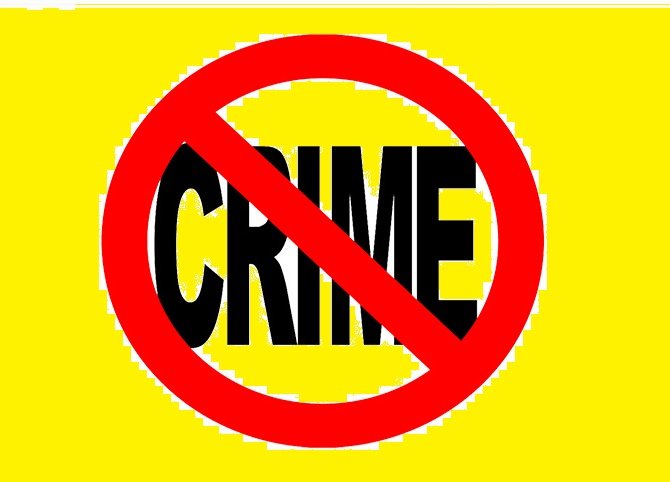 It’s hard to find any crime in Rhode Island. The stats on crime are the best in the country. You’re about to say of course it’s so small they have low crime. They don’t have that many people well that is true. But it doesn’t change the fact that they have almost no crime. If you look at areavibes.com, which gives letter grades for cities on a range of statistics. Look at the crime on all the cities in Rhode Island and it is nothing but A and B pluses across the board. Moved Rhode Island and you and your stuff will be safe that’s just a fact of life. Rhode Island is one of the safest places to live in this country.

All right so that’s my top ten reasons to move to Rhode Island I hope you guys enjoyed it. Don’t forget to give me a comment about whatever you want.