The United States is home to a number of large solar power plants. The Copper Mountain project, for example, is one of the nation’s first utility-scale solar plants. Sempra Energy connected phase one of this project. The Copper Mountain project is located in the Eldorado Valley near Acciona’s Nevada Solar One CSP project. Here is a look at the top 15 largest photovoltaic power stations in the USA:

You may also like: 7 Largest Dams in the United States by Structure Volume 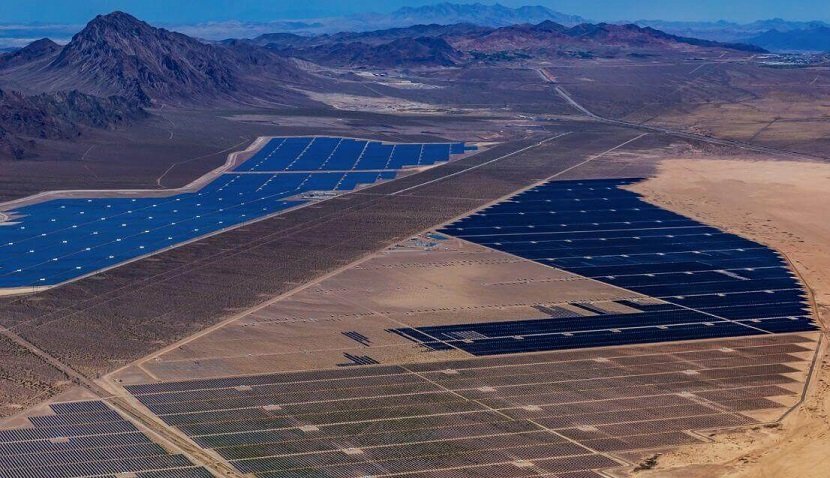 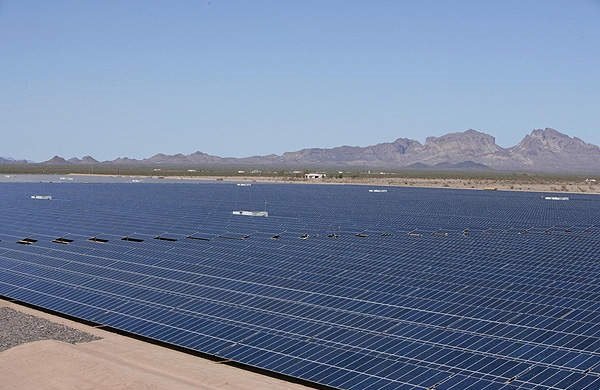 The Mesquite Solar project is one of the largest photovoltaic power stations in the USA. The Mesquite Solar project is located in Arizona. The project uses transformerless inverter technology and liquid-cooled inverters to achieve significant increases in energy output while reducing operating costs and increasing reliability. Pacific Gas & Electric Company is the utility company that will purchase this electricity. 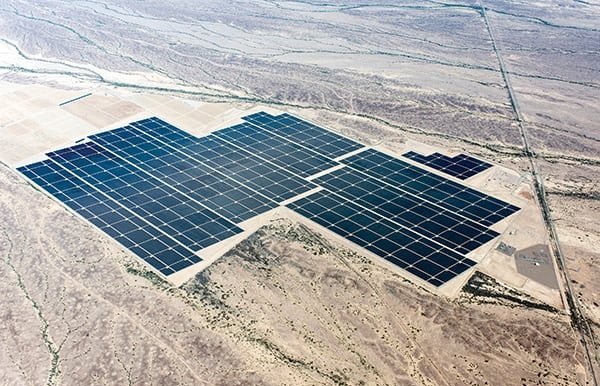 The Agua Caliente Solar Project is a utility-scale solar power plant that was completed in 2014. With 290 megawatts of output, it can power 100,000 homes in neighboring California. The project has a 25-year contract with Pacific Gas & Electric, so it needs to keep up its efficiency over the next several decades. The project is one of the largest in the country. 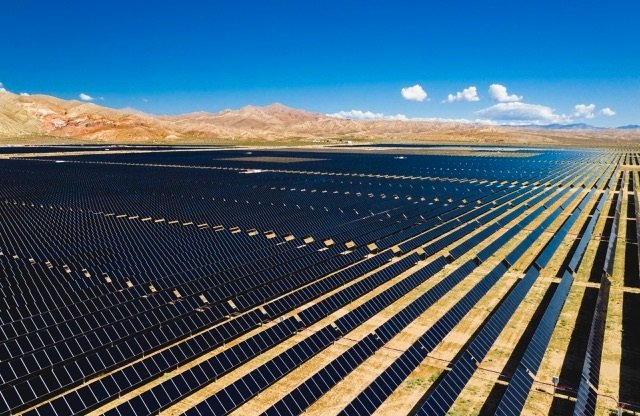 The United States has some of the world’s largest photovoltaic power plants, including Springbok Solar Form. One of them is a 443-MW photovoltaic power station named Springbok Solar Farm, which is located in Kern County, California. These solar plants are not only becoming an important source of green energy for the country but also an excellent way to protect the environment. 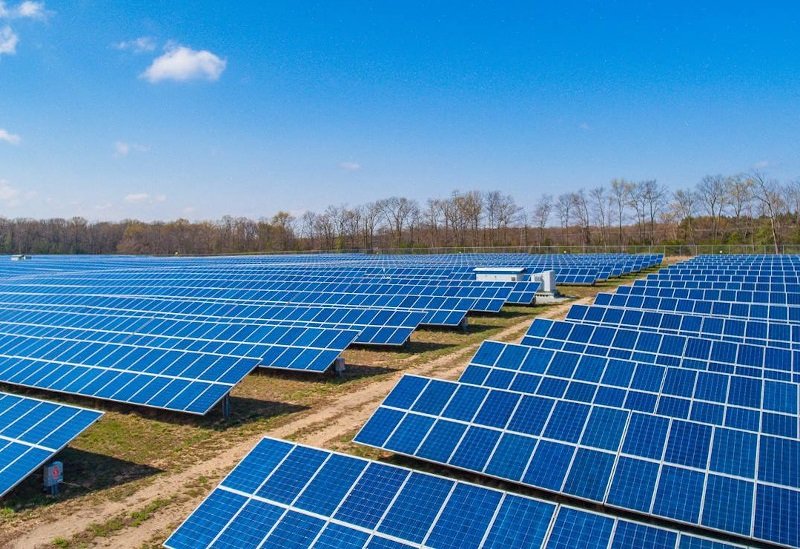 The Permian Basin region in West Texas is home to one of the largest solar projects in the world, the 420 MW Eunice Solar Project by Orsted. While demand for solar power is still strong, global supply chain pressures are limiting new solar power capacity additions in the USA. The Permian Energy Center is a solar power station constructed by Orsted. This huge facility sits on 3,600 acres alongside oil and gas wells. It contains 420 MWAC of solar capacity. 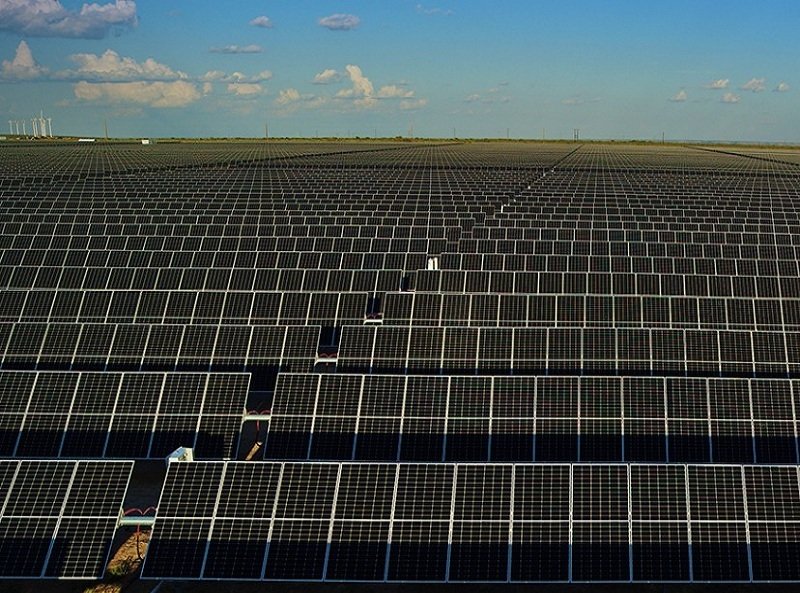 The Roadrunner Solar Project is the largest solar power farm in Texas after it began operating in 2019. The Roadrunner Solar Project is a solar plant that was built in record time with double-faced solar panels. The company is also developing a Sustainable Construction Site model, which is aimed at minimizing the environmental impact of the project’s construction. It has already created hundreds of jobs and is a shining example of sustainability and innovation. The project is led by Array Technologies. 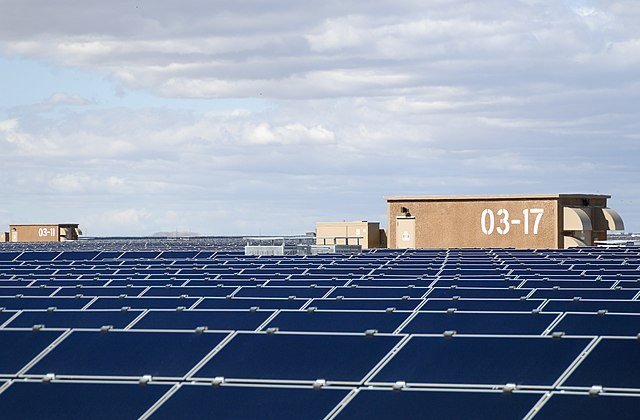 Topaz Solar Farm, a proposed 550-megawatt solar photovoltaic power station in California, is a pioneering project in the green energy industry. Pacific Gas and Electric Company, the state’s largest utility, announced an agreement to purchase all of the power produced by the plant on August 14. The project uses nine million solar panels and will be able to generate enough electricity to power the equivalent of 255,000 average California homes. 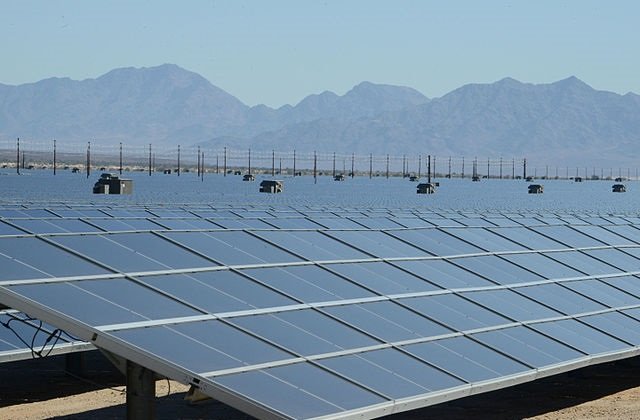 The Desert Sunlight Solar Farm is located in California’s Mojave Desert, less than two miles from Joshua Tree National Park. The land for this project is undeveloped and graded by heavy machinery. The poles hold thousands of photovoltaic panels. The solar farm was developed in two phases and had a total generating capacity of 550MW. It is expected to produce enough electricity to power more than 160,000 homes during peak load periods. 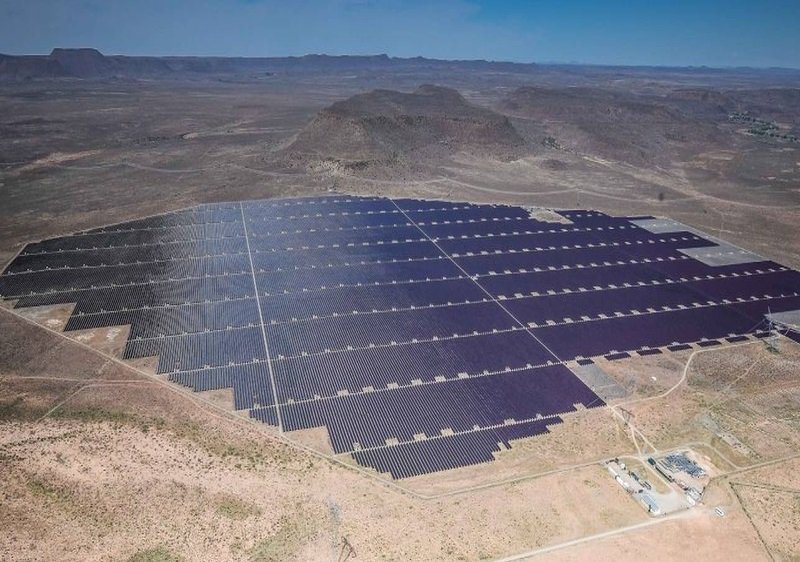 California is currently the leading renewable energy state, and a project called Solar Star has made California a leader in solar energy. It is a massive project that spans 3,230 acres and will generate enough power for 25,000 homes. In addition to being a huge photovoltaic power station, the Solar Star project also created hundreds of jobs for the surrounding communities.

See also: Top 11 Tallest Residential Buildings in the US 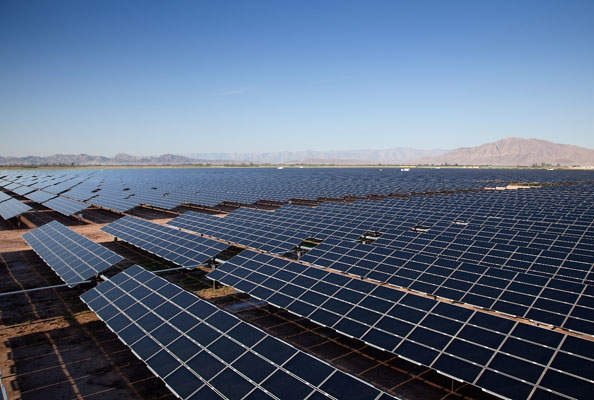 In California, the 800 megawatts Mount Signal Solar photovoltaic power station is being built on low-productivity farmland. The project is supported by environmental groups. It is one of the largest photovoltaic power stations in the world. A recent study also found that solar panels can help cut greenhouse gas emissions by a third. The project is built on 2,000 acres of low-productivity farmland and consists of three units!

See also: Top 14 Tallest Hotels in the US

One of the largest photovoltaic power stations in the US is the Copper Mountain Solar Facility. This project was built in less than a year with the help of the company First Solar, which supplied the thin-film PV solar panels and served as a construction, engineering, and procurement contractor. The project is being developed by Sempra Generation, a subsidiary of the California-based utility company. This project will move Nevada’s clean energy economy forward.