Chelsea is a common neighborhood that is present on both sides of the Atlantic. One of these is the part of New York City and the other is located in London. Chelsea is an important part of both London and New York City due to the unique culture. It’s considered a historic district due to the historic landmarks.

So, now you know which neighborhood can be found in both London and New York City. But both the places have different worth-seeing places that you must visit during your trip to Chelsea. So, here you’ll find some of the amazing places and things to do if you visit Chelsea. 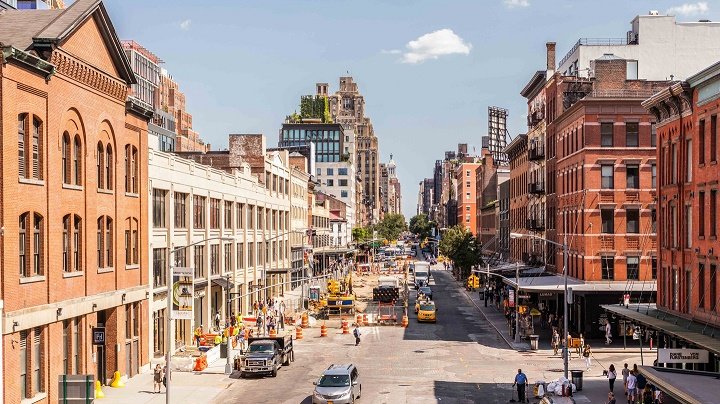 Chelsea is one of the neighborhoods of New York City that is located on the West Side of the borough of Manhattan. It is a well-known destination due to the historic landmarks that are present here. It’s a peaceful location with people from different cultures. Moreover, it has a large LGBTQ community and is known as one of the art centers of New York City.

Places that you must visit in Chelsea, New York City

If you visit Chelsea, NYC then you must explore the following places to have a close view of this place: 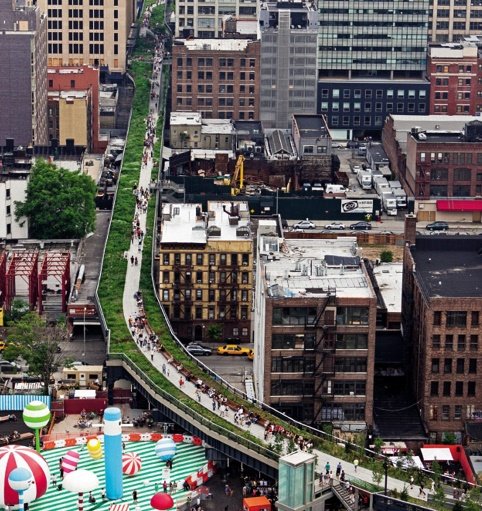 It’s a must-visit place in Chelsea, New York City. The High Line Park is built on a vast area of a 1.45-mile long aerial greenway and the top of an unused high section of New York Central Railway. It got its inspiration from a project in Paris. The Park is beautifully planned and you’ll get an incredibly amazing view of New York City and the Hudson River. 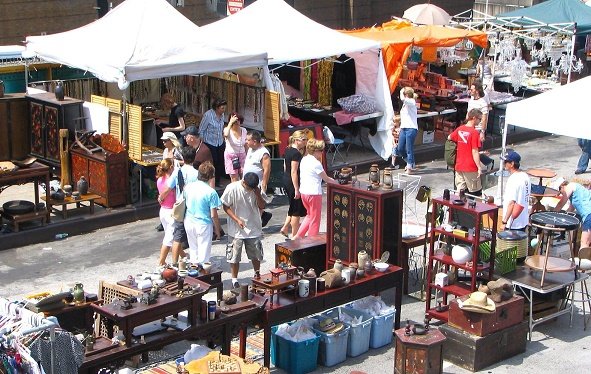 It started from the Annex Antique Fair and Flea Market that began around 40 years ago. The market still holds the antique charm in the form of historic buildings. You can have different food options from local cuisine to diverse restaurants to sandwich shops. You’ll also find many handcrafted items in the market. You’ll surely love the place if you visit it. 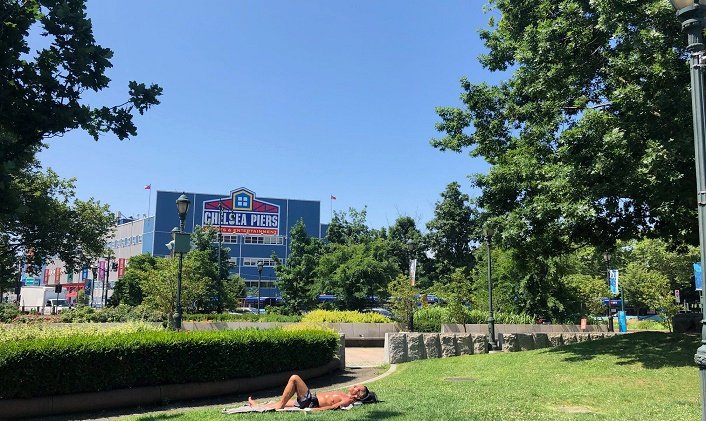 If you love sports then you must visit this place. It is located on a series of piers. You will have a health club, the biggest gymnastics training center in the city, basketball courts, soccer fields, batting cages, a rock wall, and dancing studios. So, you won’t get bored at Chelsea Piers Sports and Entertainment Complex.

Moreover, some more places that you can visit in Chelsea, New York City are: 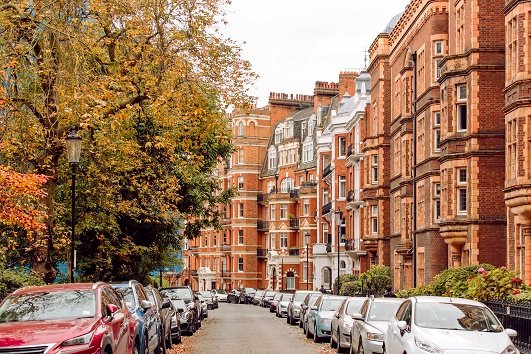 See also: 10 most secluded towns in the United States

It’s located in the Southwest region of London with River Thames to its south. Chelsea of London is also a popular place with a good reputation. The crime rate in Chelsea is lower than the rest of London. It’s one of the most expensive neighborhoods in London. This is because the property is expensive here than in the rest of the city. The popularity of Chelsea London is also due to its artists such as Beetles, the Rolling Stones, etc. Chelsea FC football club has taken its popularity worldwide.

Places that you must visit in Chelsea, London

Some of the most popular attractions in Chelsea, London are below: 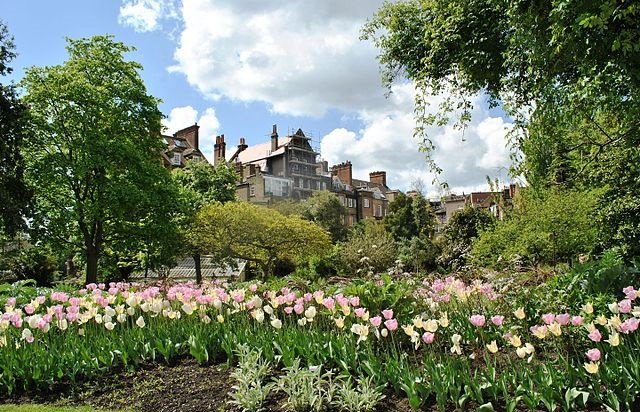 Chelsea Physic Garden was established in 1673 as Apothecaries’ Garden. It’s a popular place in the city due to the rich historic importance and still, it has more than 5000 plants. You can visit this beautiful place during your visit for quality time. 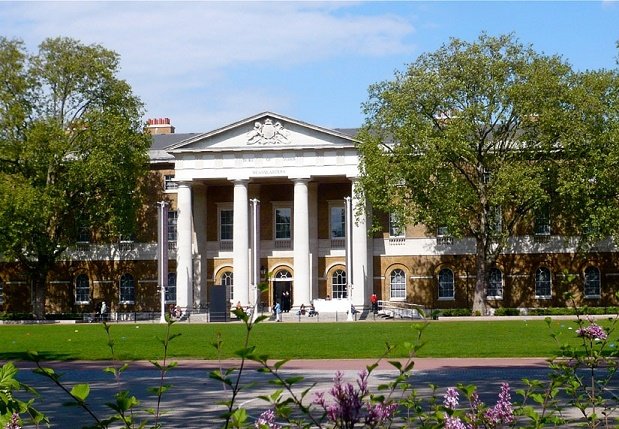 The Saatchi Gallery, which holds the art marvels of Charles Saatchi, is a worth-seeing place in Chelsea London. It’s located at a pretty good location, King’s Road, and entry is free for visitors. The Gallery Café and afternoon tea are also very popular. If you’re an art enthusiast, then you can plan a visit to Saatchi Gallery when you visit Chelsea, London. 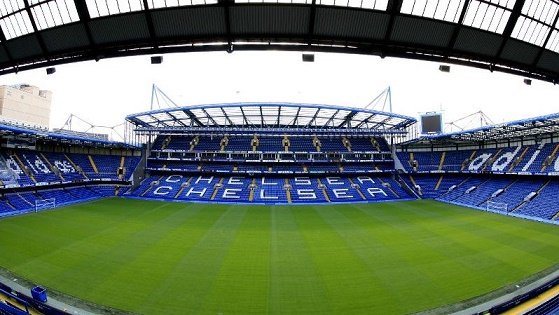 See also: 10 Most Beautiful Towns in the United States

Stamford Bridge is one of the ancient football grounds in Chelsea. It’s home to the Chelsea Football Club Champions. You can enjoy live football matches here which are held daily. It’s a must-visit place for any football fan or enthusiastic.

In addition to this, some other places that you must visit in Chelsea, London are: